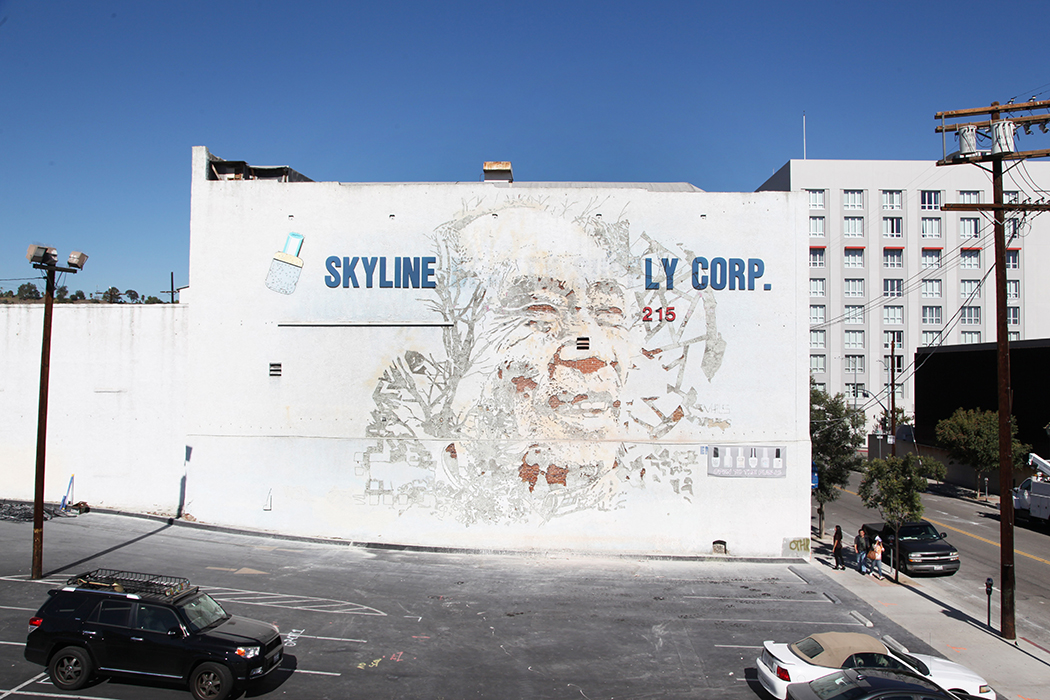 Portuguese artist Alexandre Farto (1987) has been interacting visually with the urban environment under the name of Vhils since his days as a prolific graffiti writer in the early 2000s.
His groundbreaking carving technique – which forms the basis of the Scratching the Surface project and was first presented to the public at the VSP group exhibition in Lisbon in 2007 and at the Cans Festival in London the following year –, has been hailed as one of the most compelling approaches to art created in the streets in the last decade.
This striking form of visual poetry, showcased around the world in both indoor and outdoor settings, has been described as brutal and complex, yet imbued with a simplicity that speaks to the core of human emotions. An ongoing reflection on identity, on life in contemporary urban societies and their saturated environments, it explores themes such as the struggle between the aspirations of the individual and the demands of everyday life, or the erosion of cultural uniqueness in the face of the dominant model of globalised development and the increasingly uniform reality it has been imposing around the world. It speaks of effacement but also of resistance, of destruction yet also of beauty in this overwhelming setting, exploring the connections and contrasts, similarities and differences, between global and local realities.
Vhils grew up in Seixal, an industrialised suburb across the river from Lisbon, the capital of Portugal, and was deeply influenced by the transformations brought on by the intensive urban development the country underwent in the 1980s and 1990s. He was particularly inspired by the way city walls absorb the social and historical changes that take place around them. Applying his original methods of creative destruction, Vhils digs into the surface layers of our material culture like a contemporary urban archaeologist, exposing what lies beyond the superficiality of things, restoring meaning and beauty to the discarded dimensions buried beneath.
An avid experimentalist, he has been developing his concept of the aesthetics of vandalism in a plurality of media – from stencil painting to wall carvings, from pyrotechnic explosions to 3D modelling, from installation to music videos – which have enabled him to expand the boundaries of visual expression.
His unique approach and artwork have been garnering critical acclaim around the world. 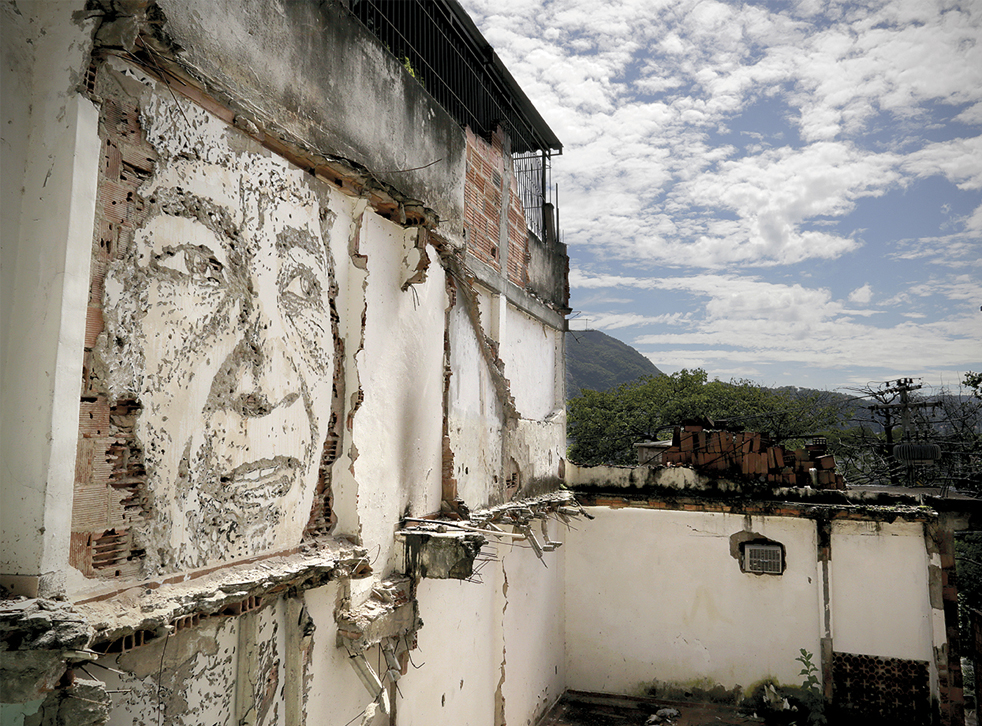