Taking Gold at the Cyborg Olympics 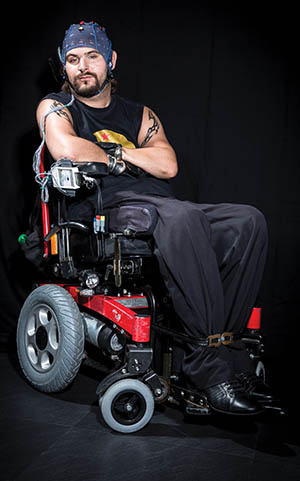 Congratulations to Numa Poujouly who won the Gold medal at this years Cybathlon. Poujouly is a paralyzed athlete who had never used a brain computer interface until 90 days before the event. 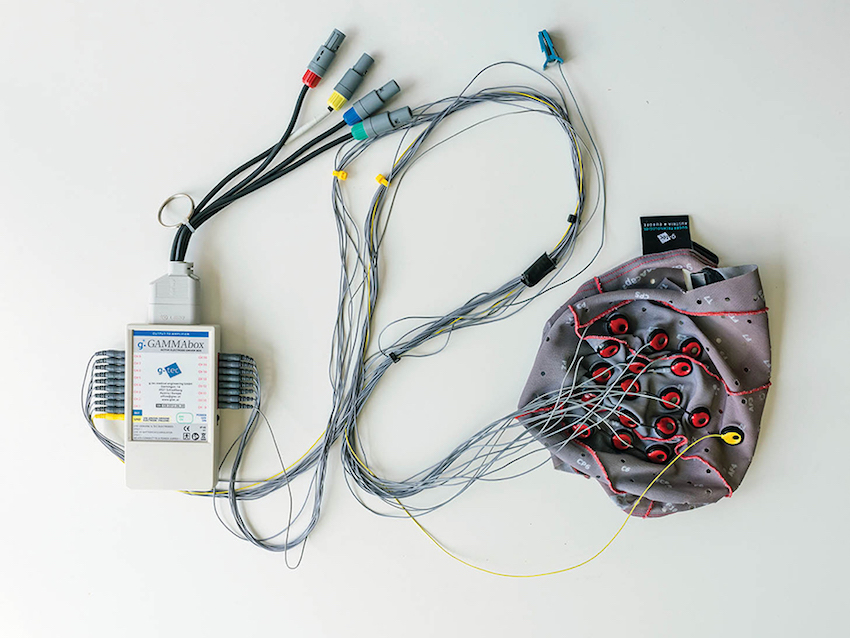 Our group in the brain-machine interface lab at the other Swiss Federal Institute of Technology (EPFL), in Geneva, fielded the Brain Tweakers team to compete in the Cybathlon’s Brain-Computer Interface (BCI) Race. Gold medalist Poujouly was one of our two pilots, both of whom propelled their avatars through a racecourse by mind power alone. As with any BCI system, signals recorded from the pilot’s brain were fed into a decoding algorithm that translated the signals into commands. In this case, the commands were used to control the pilot’s avatar, but other BCI systems could be used by people with severe motor impairments to control a variety of devices—including wheelchairs, prosthetic limbs, and computer cursors.

Comments Off on Taking Gold at the Cyborg Olympics