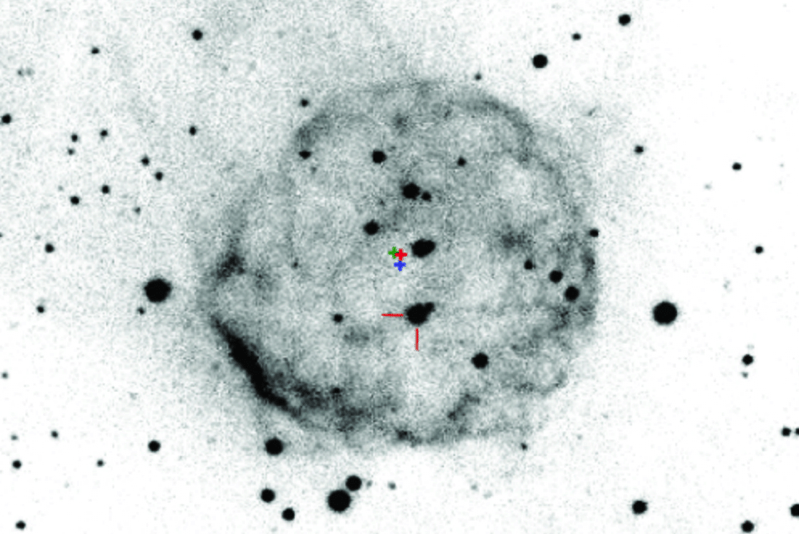 Some say a good mystery is like a fine wine, it’s better when it’s made from a cosmic explosion.

Great read from The Atlantic.

On the night of March 11, 1437 A.D., in what is now modern-day Seoul, a new star appeared in the sky, seemingly out of nowhere. The newcomer shone for 14 days before fading into the darkness. Korean astronomers noted the mysterious star and its brief stint in the sky in their records. Centuries later, modern astronomers studying these records determined that what the Koreans had seen was a cosmic explosion called a nova. Novae occur in two-star systems, when a dead star, known as a white dwarf, starts eating away at its companion, a star like our sun. The white dwarf slowly builds a layer of hydrogen stolen from the other star over tens of thousands of years, and then ejects it all at once, producing an eruption of light 300,000 times brighter than the sun that can last for weeks.

Comments Off on Solving a 600-Year-Old Cosmic Mystery