Get a Call from a New York City Statue #ArtTuesday 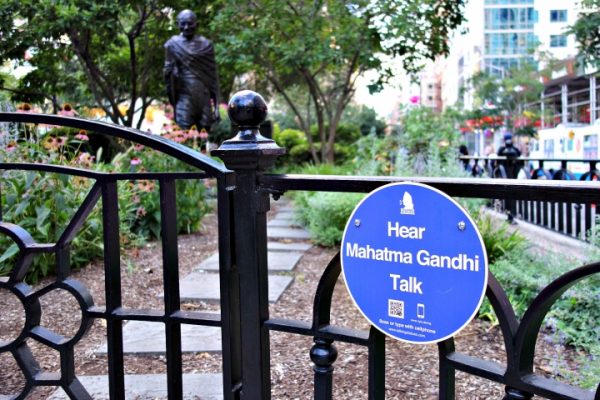 “Confined here on Union Square, I cannot know how it all turned out. How fares the Union?” Abraham Lincoln asked me on our brief phone call. I didn’t know how to break the fractured state of our country to the late president, so luckily it was just a recorded message. Lincoln in Manhattan’s Union Square is one of the 35 public statues across the five boroughs of New York recently given a voice by the Talking Statues project. Each has a new blue marker which encourages you to listen to a 90-second call “from” the statue, activated by QR code or URL. 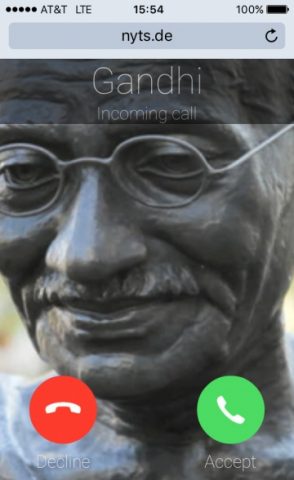 New York Talking Statues was created in collaboration with NYC Parks, and launched on July 12. It follows similar Talking Statues interventions in cities including London, Helsinki, and Berlin. It started in 2013 in Copenhagen, the idea of filmmaker David Peter Fox. A full map of the statues is available online, with details on the authors and actors animating each figure, often offering the native language of the statue subject as a listening option.