Aliens Among Us #SciFiSunday 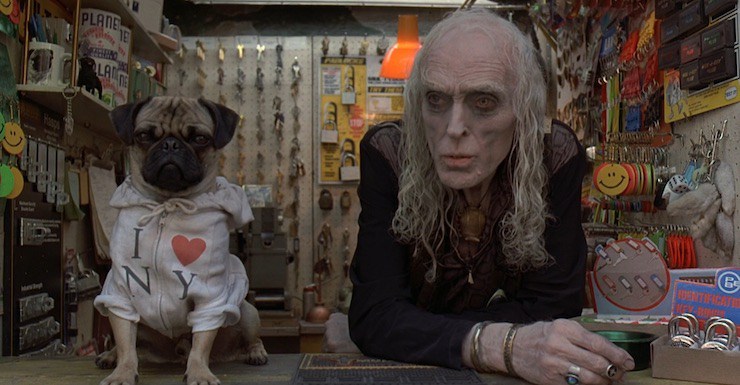 Awesome new piece from Rachel Searles up on Tor.com.

The alien living among us is a well-known sci-fi trope, encompassing characters from the parasitic pod people to our beloved Superman. But the thought there might be civilizations out there beside our own dates back a lot farther than the Man of Steel. Back in antiquity, it was common for mythological belief systems to include a cosmos that contained other worlds: Old Norse mythology imagined nine worlds all connected by a cosmic ash tree, and Hindu cosmology included a whopping fourteen worlds, called “loka.”

But it wasn’t until Copernicus and his heliocentric theories in the sixteenth century that we slowly began to understand our place in the universe as one of countless planets. In 1584, philosopher Giordano Bruno claimed that the universe was made up of an infinite number of solar systems, each with their own people and animals, and got himself burned at the stake for his thoughts. The idea stuck, though, and in 1608 Johannes Kepler wrote Somnium, arguably the first work of science fiction. In time the genre slowly grew, and over three hundred years later, Orson Welles sent people into a panic with his well-known radio broadcast of a Martian invasion in H. G. Wells’s The War of the Worlds.

Comments Off on Aliens Among Us #SciFiSunday