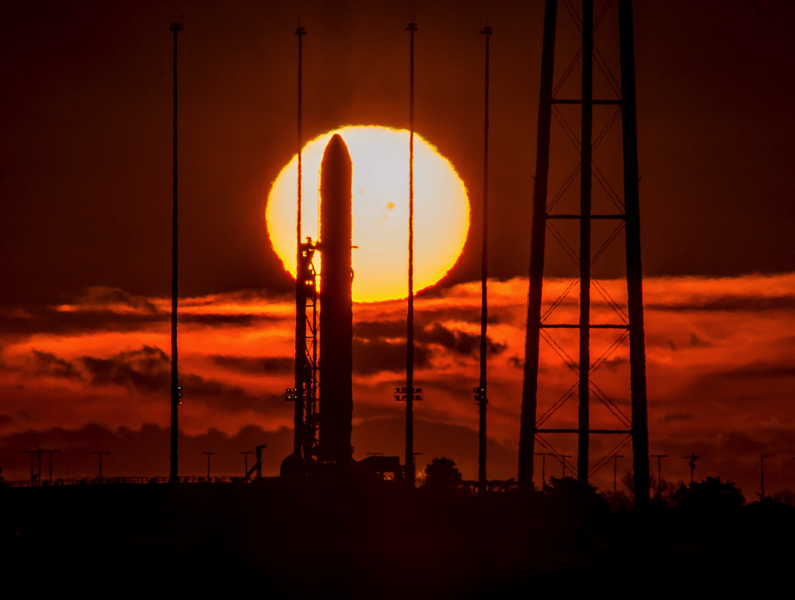 You don’t have to wait on the next eclipse for another cool opportunity to look at the Sun — our nearest star puts on quite the show of its own without the help of the Moon. Heliophysics, the field of study devoted to the Sun and its effects on space, is a science that can often be seen and appreciated from Earth. Some solar phenomenon manifest themselves with spectacular light shows while others are less conspicuous, rewarding careful observers who find themselves in the right place at the right time.

Both varieties can often be admired without needing to invest much in the way of astronomy equipment. In fact, the eclipse glasses you may have worn on Aug. 21, 2017, are good for a lot more than eclipses. By blocking out the Sun’s most intense light, safe solar viewing glasses allow you to look directly at the Sun and see many of the fainter features otherwise hidden under its glare.

One such feature has been likened to freckles on the face of the Sun. Sunspots are cool, dark patches that stand out against the rest of the bright solar disk and when they appear, your eclipse glasses will come in handy. If a sunspot is large enough, you’ll be able to see it with your eclipse glasses on. Sunspots are also sometimes visible with the naked eye during sunsets, when the Sun is much dimmer and safe to look at without eye protection.