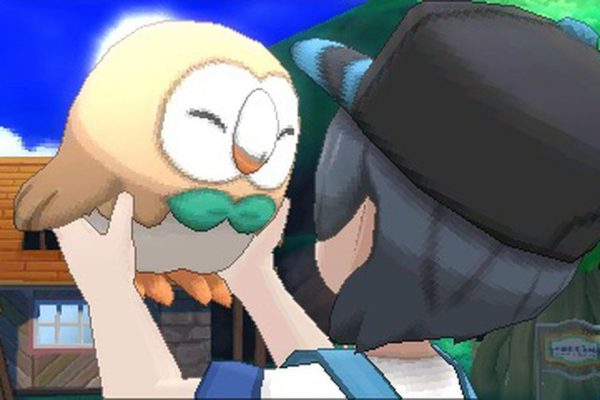 If you’re looking to sneak in a little Pokémon time without busting out a handheld device or phone, there’s a Discord bot for that. PokéWorld offers a stripped-down version of the classic catch ‘em all RPG, a text-only version that can be enjoyed at your own leisure.

To play, Discord users can either log onto the main PokéWorld server, or invite the bot onto a server of their own. It plays like a simplified, word-based version of the games. Users input text commands, which the bot dutifully communicates often, to explore the game’s world, battle, and of course capture pokémon. 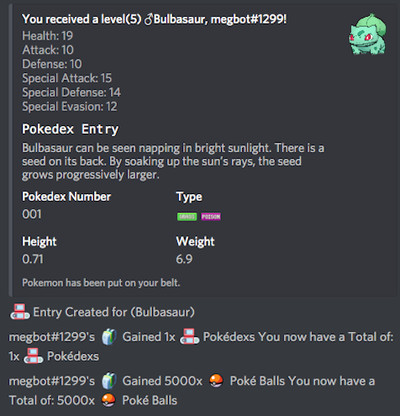 A California-based programmer who goes by “Bioblaze Payne” created the bot; they started the project in late July and had a prototype completed with all 151 original pokémon in less than 24 hours. “It was a proof of concept,” Bioblaze tells The Verge via email. The next day, about 60 people were playing it. From there, Bioblaze says it was another week or so to upgrade the bot from a proof-of-concept to an actual alpha.

“Currently on Discord, the concept of a game is more or less something with a random number generator, or randomly pulling from a list,” Bioblaze says. “Some do store stats, and information. But none of them are really what you would call a Fully Functional Game.” PokéWorld is a game in the old-fashioned sense, one that relies on your own imagination and input more than visuals. But it’s an engaging project, and it makes it easy to pass time via Discord while surfing the web or working from an office.