The Last Days of Cassini

If Cassini had become self-aware at some point on its long mission, would it follow its final orders, destroying itself in Saturn’s atmosphere in order to preserve the life that may exist on the planet’s moons?

Or maybe it would escape, somehow, and venture further into the outer solar system, and into the universe beyond, unable to communicate, but still exploring, in the void, forever.

Here’s a swan song for one of our favorite inventions of all time: Cassini — via Mashable

For the past 13 years, a bus-sized spacecraft named Cassini has quietly transformed our understanding of the solar system. 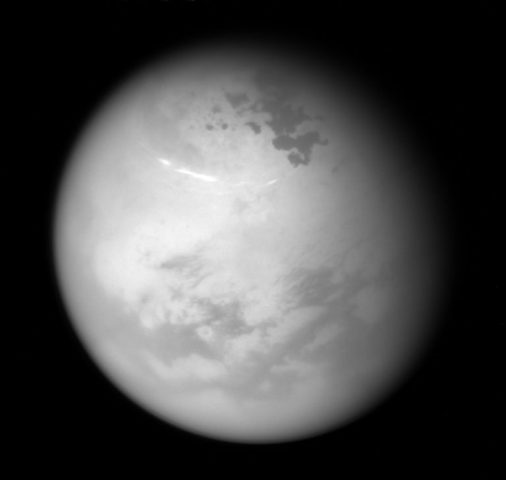 The Cassini mission — a $3.62 billion joint venture between NASA and the European Space Agency — has been exploring Saturn and its many moons since it arrived at the ringed planet in 2004. The spacecraft has changed the way we understand Saturn, its distinctive rings, and many moons. 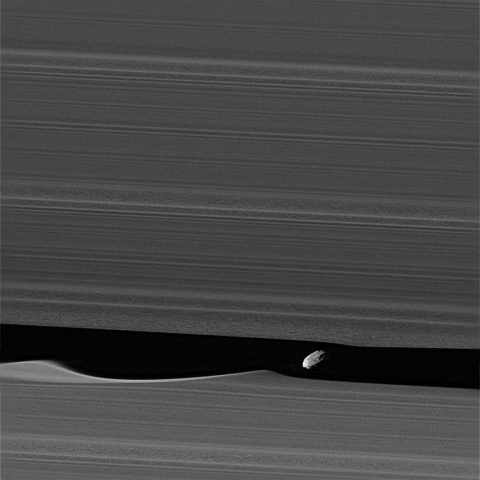 But all of that is about to come to a sudden, fiery end.

On Friday at 7:55 a.m. ET, we’ll stop hearing from Cassini as it burns up like a meteor flying through Saturn’s atmosphere, in a death that has been planned in detail for years.

All of the spacecraft’s instruments are still working perfectly, but the long-lived mission is running out of the rocket fuel used to keep it on course at Saturn, and fast.

Comments Off on The Last Days of Cassini