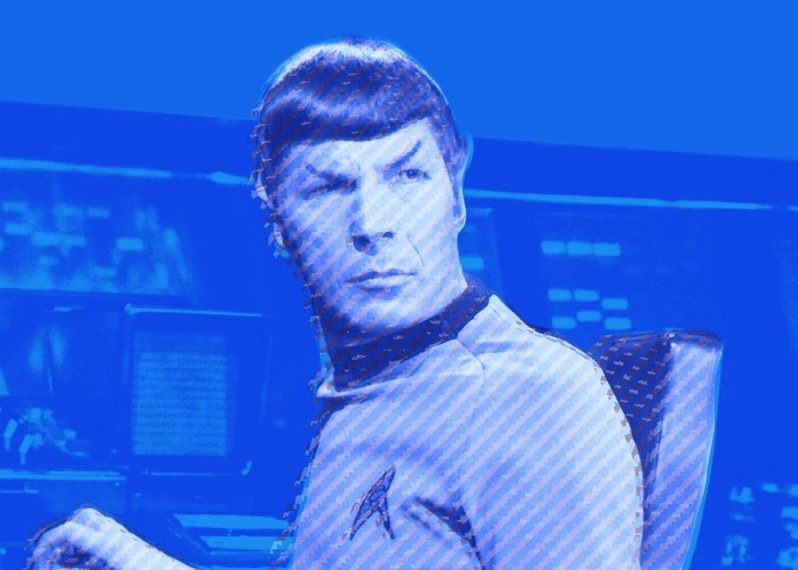 Great piece from Lawrence Krauss up on Slate.

What I find most remarkable of all is that the imagination of nature far exceeds that of human imagination. If you had locked a group of theoretical physicists in a room 50 years ago and asked them to predict what we now know about the universe, they would have missed almost all the key discoveries we have made since, from the discovery of dark energy and dark matter to the ability to detect gravitational waves. That is because we need the guidance of experiment to move forward in science. How we hope nature will behave or how we think it should behave is irrelevant. Experiment determines what we must build our theories on, not a priori prejudice about elegance or beauty, or even what seems like common sense. Quantum mechanics defies common sense—so much so that Einstein never really accepted it. But as experiments today, from entanglement to quantum teleportation, demonstrate, quantum mechanics does describe the universe at fundamental scales.