Why Modern Cartographers Are So Impressed With This 16th-Century Map 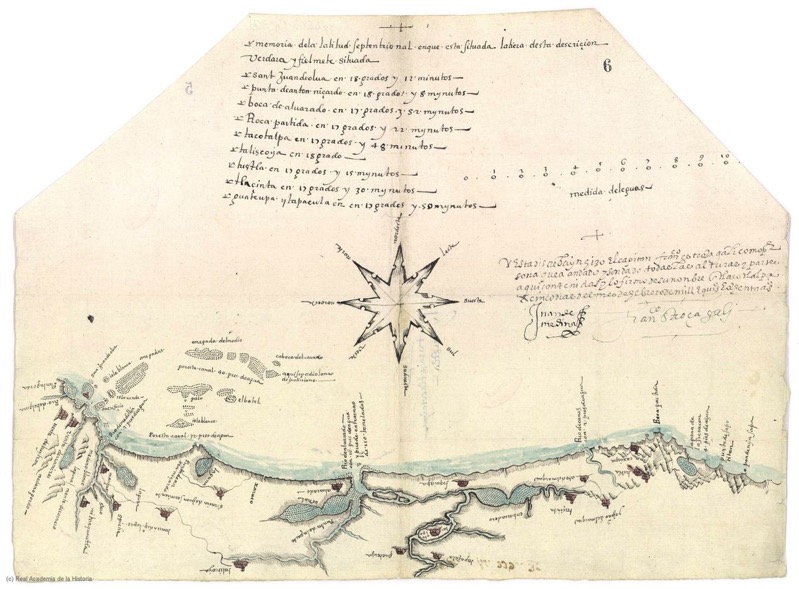 Great story for all map-lovers out there from Atlas Obscura.

The Spanish crown had instructed every locality in its colonial lands to send home maps of their regions. This was a new endeavor in 16th-century mapmaking: Most maps of the “New World” focused on the coastline, and these local maps were the first detailed efforts to chart the interior. The ones Gali made were some of the best—among the very few equal to “the canons of the cartography that was being done in Europe at the time,” according to the University of Seville’s Manuel Morato. His map of the town of Tlacotalpa, in particular, is “a splendid example of early coastal mapping in America,” Morato says, and, as he writes in a paper published in The Cartographic Journal, it bears a “striking resemblance” to modern maps of the same place.