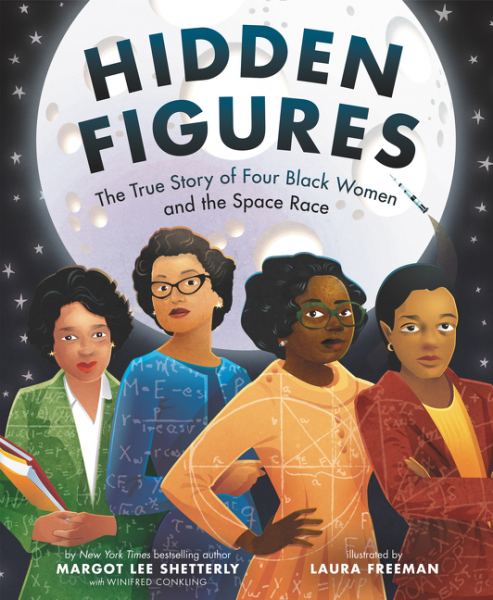 Last year’s most popular hidden heroes are getting a new look.

Publishers Weekly announced last week the completion of a book deal for a picture-book adaptation of the 2016 nonfiction title Hidden Figures, by Margot Lee Shetterly. The book, aimed at children four to eight years old, is due out in January next year, co-written with Winifred Conkling and with illustrations by Laura Freeman.

Dorothy Vaughan, Mary Jackson, Katherine Johnson, and Christine Darden were engineers and mathematicians at NASA’s Langley Research Center in Hampton, Virginia, starting in the 1940s. By now the story of these African-American women during the height of the space race is no longer a hidden one. Shetterly’s book has spent over 30 weeks on the New York Times’ bestselling nonfiction paperback list, and it was made into a film that was nominated for the Oscar for best picture.