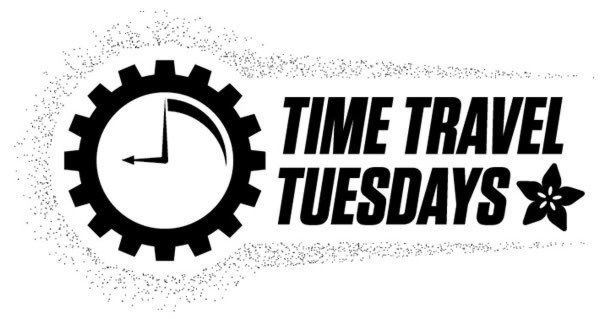 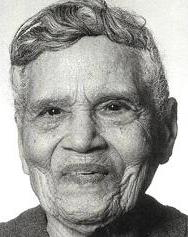 Sarah Louise “Sadie” Delany was an African-American educator and civil rights pioneer who was the subject, along with her younger sister Elizabeth “Bessie” Delany, of the New York Times bestselling oral history, Having Our Say, by journalist Amy Hill Hearth. Sadie was the first Black person permitted to teach domestic science at the high-school level in the New York public schools, and became famous, with the publication of the book, at the age of 103. 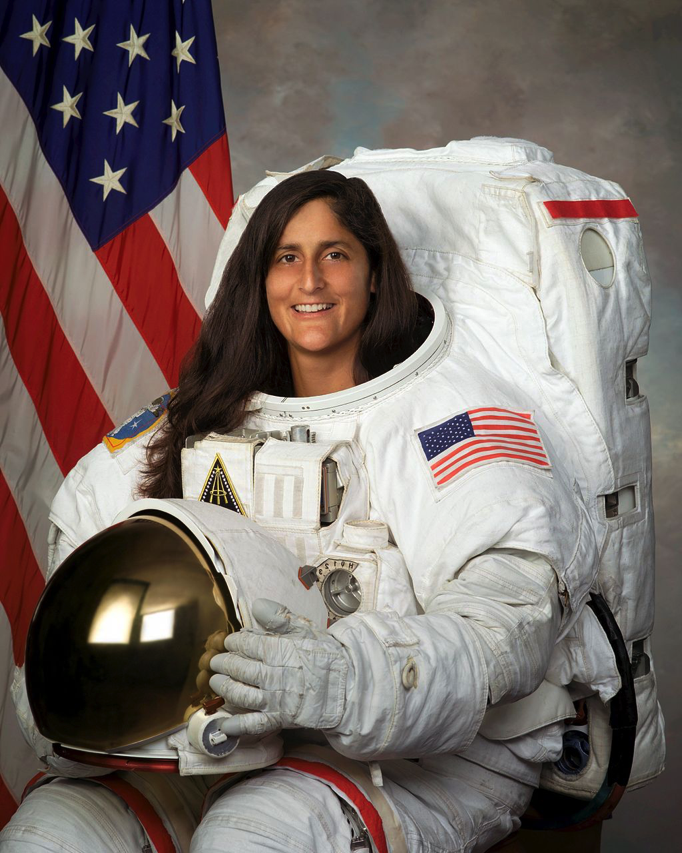 Sunita Lyn “Suni” Williams is an American astronaut and United States Navy officer of Indian-Slovenian descent. She formerly held the records for total spacewalks by a woman (seven) and most spacewalk time for a woman (50 hours, 40 minutes). Sunita was assigned to the International Space Station as a member of Expedition 14 and Expedition 15. In 2012, she served as a flight engineer on Expedition 32 and then commander of Expedition 33.

1982 – Scott Fahlman posts the first documented emoticons 🙂 and 🙁 on the Carnegie Mellon University bulletin board system. 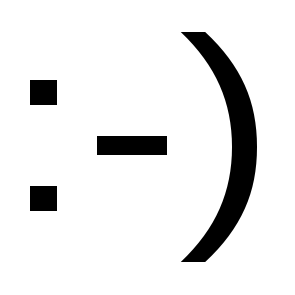 Scott Fahlman was the first documented person to use the emoticons 🙂 and :-(, with a specific suggestion that they be used to express emotion. The text of his original proposal, posted to the Carnegie Mellon University computer science general board on 19 September 1982 (11:44), was thought to have been lost, but was recovered 20 years later by Jeff Baird from old backup tapes.