The U.S. Navy’s most advanced submarines will soon be using Xbox controllers 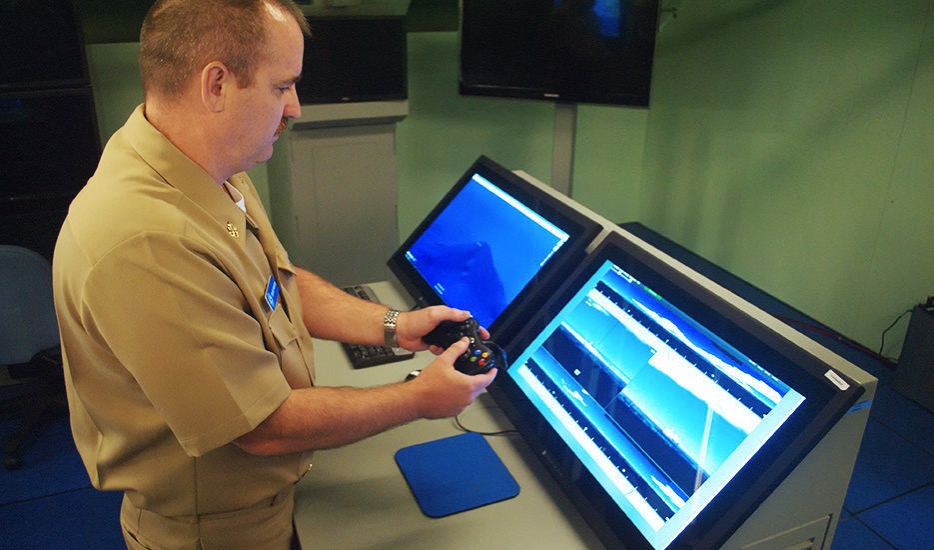 Turns out all that COD may actually have been training for the real thing after all. Via The Virginian-Pilot:

The Navy is beginning to use an Xbox 360 controller – like the ones you find at the mall – to operate the periscopes aboard Virginia-class submarines.

Unlike other types of submarines people are familiar with from Hollywood, Virginia-class submarines don’t have a traditional rotating tube periscope that only one person can look through at a time.

It’s been replaced with two photonics masts that rotate 360 degrees. They feature high-resolution cameras whose images are displayed on large monitors that everyone in the control room can see. There’s no barrel to peer through anymore; everything is controlled with a helicopter-style stick. But that stick isn’t so popular.

The Xbox controller is no different than the ones a lot of crew members grew up playing with. Lockheed Martin says the sailors who tested the controller at its lab were intuitively able to figure out how to use it on their own within minutes, compared to hours of training required for the joystick.

The Xbox controller also is significantly cheaper. The company says the photonic mast handgrip and imaging control panel that cost about $38,000 can be replaced with an Xbox controller that typically costs less than $30.

Comments Off on The U.S. Navy’s most advanced submarines will soon be using Xbox controllers