Why Blade Runner is More Relevant Than Ever #SciFiSunday 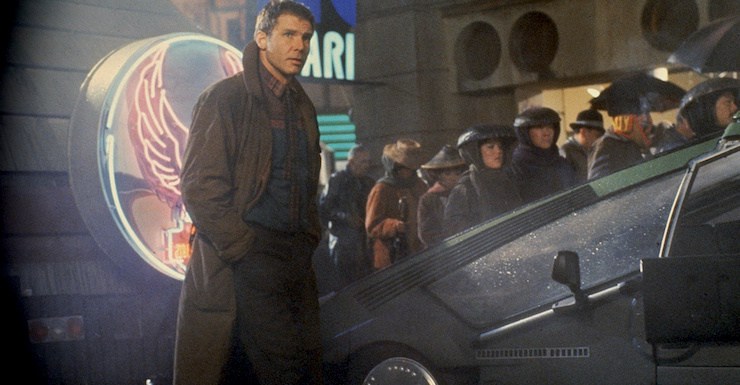 Great piece from Matthew Kressel up on Tor.com.

When the original Blade Runner film was released in 1982 to mediocre box-office sales and lukewarm reviews, few could predict the film would have such a lasting legacy. For nearly three decades, the film’s neon-saturated, overcrowded, rain-swept dystopia served as the default backdrop for dozens, if not hundreds of science-fiction films. Even the Star Wars prequels borrowed (or ripped-off) the film’s noirish cyberdream vision for some of its urban landscapes. But more so than its look, Blade Runner’s themes have survived long past its inception date.

Consider the future Blade Runner that posits for November, 2019: a society of haves and have-nots. A world where the rich literally dwell above the poor in luxury skyscrapers, or migrate Off-world with personal servants/slaves. Meanwhile, the mass of citizens crowds below, eking out dreary lives, struggling against entropy and despair to make frayed ends meet. It’s a world of crumbling infrastructure and collapsing social order, a world of decadence and decay. Take away the neon and the incessant rain, the flying cars and the Off-world colonies, and you have a world not too different from the one we inhabit today.