A Timeline of Tinkerers Who Made It to the Top 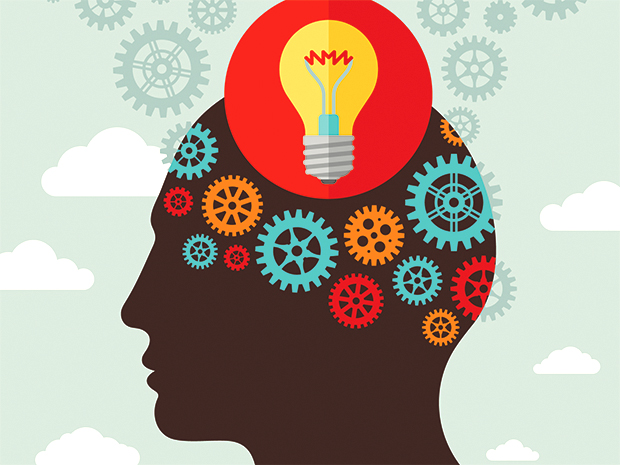 This timeline from IEEE – The Institute features some truly excellent makers and tinkerers. We’re pumped that it includes an Adafruit shout-out!

Inventors are born tinkerers. Among the most famous was Benjamin Franklin, whose well-known kite experiment is memorialized in the diamond shape of IEEE’s logo. His inventions and discoveries from the 1700s include bifocals, a urinary catheter, and swim fins.

Samuel Morse, who dreamed of becoming a great painter, became obsessed with the idea of using electricity to transmit words over a length of wire. Morse, a professor of fine arts at New York University, in New York City, developed the electrical telegraph. Powered by batteries, Morse’s device used electromagnets to move a stylus to record dots and dashes on a moving strip of paper. In 1837 and 1838 Morse publicly demonstrated his electromagnetic recording telegraph to scientists and government officials. His system of dots and dashes became known as Morse code.