Cooking Through History on the Rubenstein Test Kitchen Blog 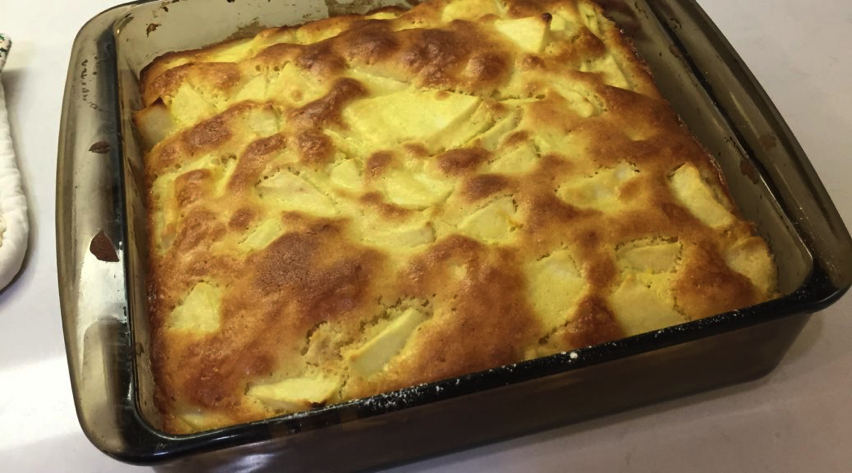 We are going to have such a blast reading through this blog! From NPR:

“Looking at foodways helps you understand exploration, trade, social developments, race, medicine, gender and history,” Dunn says. “Just think about how the potato was important, or how abolitionists boycotted sugar because you couldn’t make it without enslaved labor in the Caribbean.”

Dunn also points out how technology like refrigerators, microwaves and yogurt makers have changed the American home. “Cookbooks in the 1970s tell women how to cook more quickly because they’re in the work force.”

Dunn herself has contributed a soldiers’ soup from World War II. The “kitchen-sink” concoction was made by French people whose crops and farm machinery were repeatedly razed by Germans.

The Rubenstein Test Kitchen was loosely modeled after a University of Pennsylvania project called “Cooking in the Archives: Updating Early Modern (1600-1800) in a Modern Kitchen.” The Duke test kitchen, now a few years old, picks up chronologically where that project leaves off — with the earliest recipes dating from around the Revolutionary War and stretching into the late 20th century.

The project makes for an often bizarre tour through American history and palates. Recipes are chosen for a variety of reasons: level of difficulty; interest in regional cuisine; how they represent a slice of U.S. life; or quirk factor.