Jaime Escalanta was an educator in Los Angeles who later become known as The Best Teacher in America. 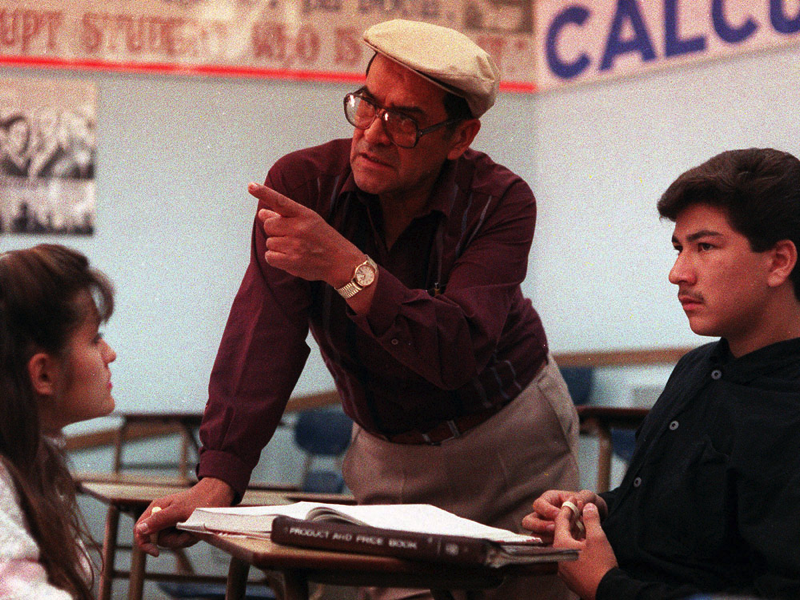 But Escalante believed that a teacher should never, ever let a student give up.

To make it, Escalante often said, you need ganas, Spanish for desire and drive. Ganas was Escalante’s battle cry, not just in motivating his students, but every time he chided apathetic administrators and jaded teachers. Stand and Deliver captures the tension perfectly in a scene when Escalante, played by Edward James Olmos, announces he wants to teach calculus and his colleagues think it’s a joke.