Celebrate Hispanic Heritage Month with one of these Excellent Reads! #HispanicHeritageMonth @nytimes 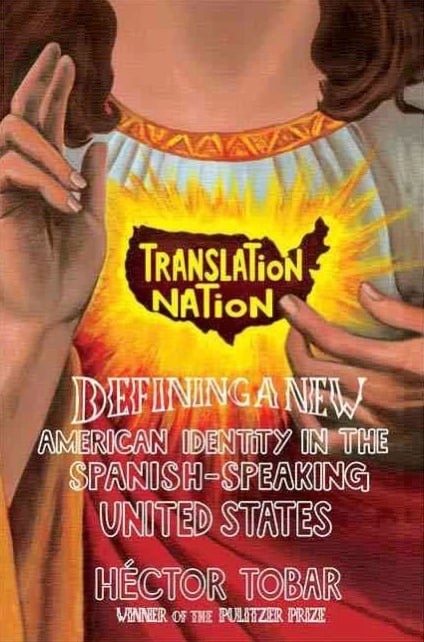 Celebrate Hispanic Heritage Month by checking out one of these 3 books which explore latino history culture and language, Via New York Times

In recognition of National Hispanic Heritage Month, which runs from Sept. 15 to Oct. 15 and coincides with the Independence Days of a number of Latin American countries including Guatemala, Honduras and Mexico, here are three books on Latinos’ history, culture and experiences in the United States.

Any historical account of American expansion focuses on Manifest Destiny, but Fernández-Armesto, a British historian of Spanish descent who teaches at the University of Notre Dame, argues that the expansion from south to north, in which Spanish colonies like Texas were folded into the United States, was of equal significance in the formation of the United States. His goal is to demonstrate how Latinos have been a part of the American story from the beginning; the book spans five centuries, from the travails of conquistadores seeking the Fountain of Youth to the Mexican-American war and the divisions it caused in Texas. Some incidents are particularly shameful, like the Great Orphan Abduction of 1904, in which vigilantes kidnapped Irish orphans from Catholic nuns to prevent them from being adopted by Mexican families. Our reviewer wrote that given the growing presence of Latinos in the United States, Latin America is “an inextricable part of the United States’ future,” and as such, “Our America” is “also the history of that better mañana.”

Comments Off on Celebrate Hispanic Heritage Month with one of these Excellent Reads! #HispanicHeritageMonth @nytimes