Paleoart: The Artist’s Role in Our Visions of Dinosaurs #ArtTuesday 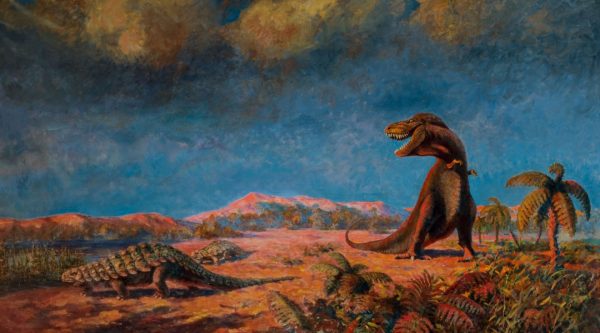 Earlier this summer, I visited a quiet park in south London, where families pushed strollers around a small lake, and solitary people read books on benches in the sun. Nestled in the foliage by the water is a curious relic from the Crystal Palace Exhibition which gives the Crystal Palace Park its name: a herd of concrete dinosaurs, lazing with gaping jaws, and standing scaly and proud by the trees. The prehistoric creatures were made by artist Benjamin Waterhouse Hawkins in the 1850s, and are recognized as the world’s first dinosaur sculptures. Yet they don’t look quite how we envision dinosaurs today; the Iguanodons appear like rotund iguanas, the Dicynodonts like overgrown turtles, although contemporary knowledge suggests they never had shells. 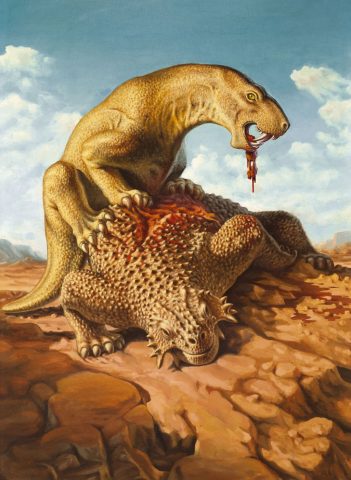 While their accuracy may vary (and is closer than many give him credit for), Hawkins was working with the most cutting edge 19th-century knowledge on dinosaurs to create sculptures both scientific and compellingly artistic. Paleoart has rarely been considered as part of the visual movements of the 19th and 20th centuries. Nevertheless, as writer Zoë Lescaze explores in Paleoart: Visions of the Prehistoric Past, 1830-1980, out this month from Taschen, it has been vibrantly present, whether in the dynamic Art Nouveau mosaics by Heinrich Harder at the Berlin Aquarium (reconstructed in the 1980s by Hans Jochen Ihle following their destruction in WWII), or the foreboding postwar depictions of mammoths and early humanity by Czech artist Zdeněk Burian. 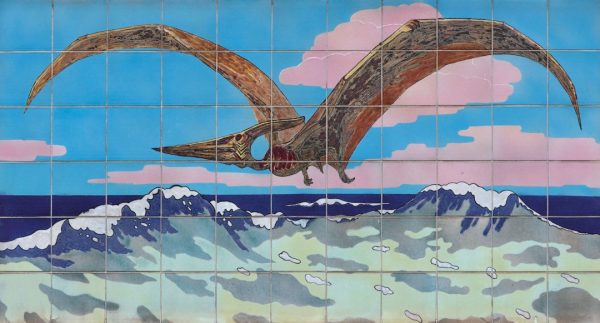 “I wanted to write this book precisely because paleoart is not a widely recognized genre, even though images of dinosaurs and their world are everywhere,” Lescaze told Hyperallergic. “It’s a fairly new branch of natural history illustration — the first painting of prehistoric reptiles only appeared in 1830 — and I’m interested in how artists and scientists collectively formed our current ideas of prehistory through these images.” 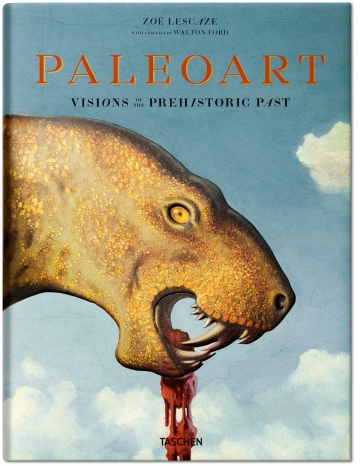 Comments Off on Paleoart: The Artist’s Role in Our Visions of Dinosaurs #ArtTuesday