As part of our ongoing coverage of National Hispanic Heritage Month, today we are celebrating Daína Chaviano, Cuban-American science fiction writer. Críticas Magazine said of her writing “It’s as if Ray Bradbury married Michael Ende and frolicked occasionally with Anaïs Nin.” That’s our kind of writer. 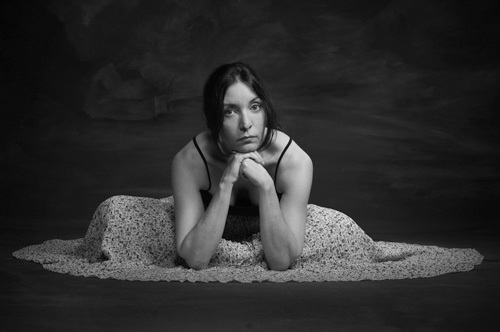 She established the first science fiction literary workshop in Latin America. Later she worked as a screenwriter for television shows for children, youths, and adults. She was a TV and radio emcee, and acted in some independent films. Since 1991, she lives in Miami, Florida (USA).

Outside Cuba she has published País de dragones, a short-story collection for young adults; a poetry book, Confesiones eróticas y otros hechizos; and the series of novels «The Occult Side of Havana », consisting of El hombre, la hembra y el hambre (1998 ), Casa de juegos (2000), Gata encerrada (2001), and The Island of Eternal Love (2006), that has become the most widely translated Cuban novel of all time with editions in 27 languages.

Her works have been described as “wild experiments in genre-busting. It’s as if Ray Bradbury married Michael Ende and frolicked occasionally with Anaïs Nin.” (Críticas Magazine, USA, Jan-Feb. 2004)