NASCAR Cup Champions Explain How They Use Wearables #Wearables 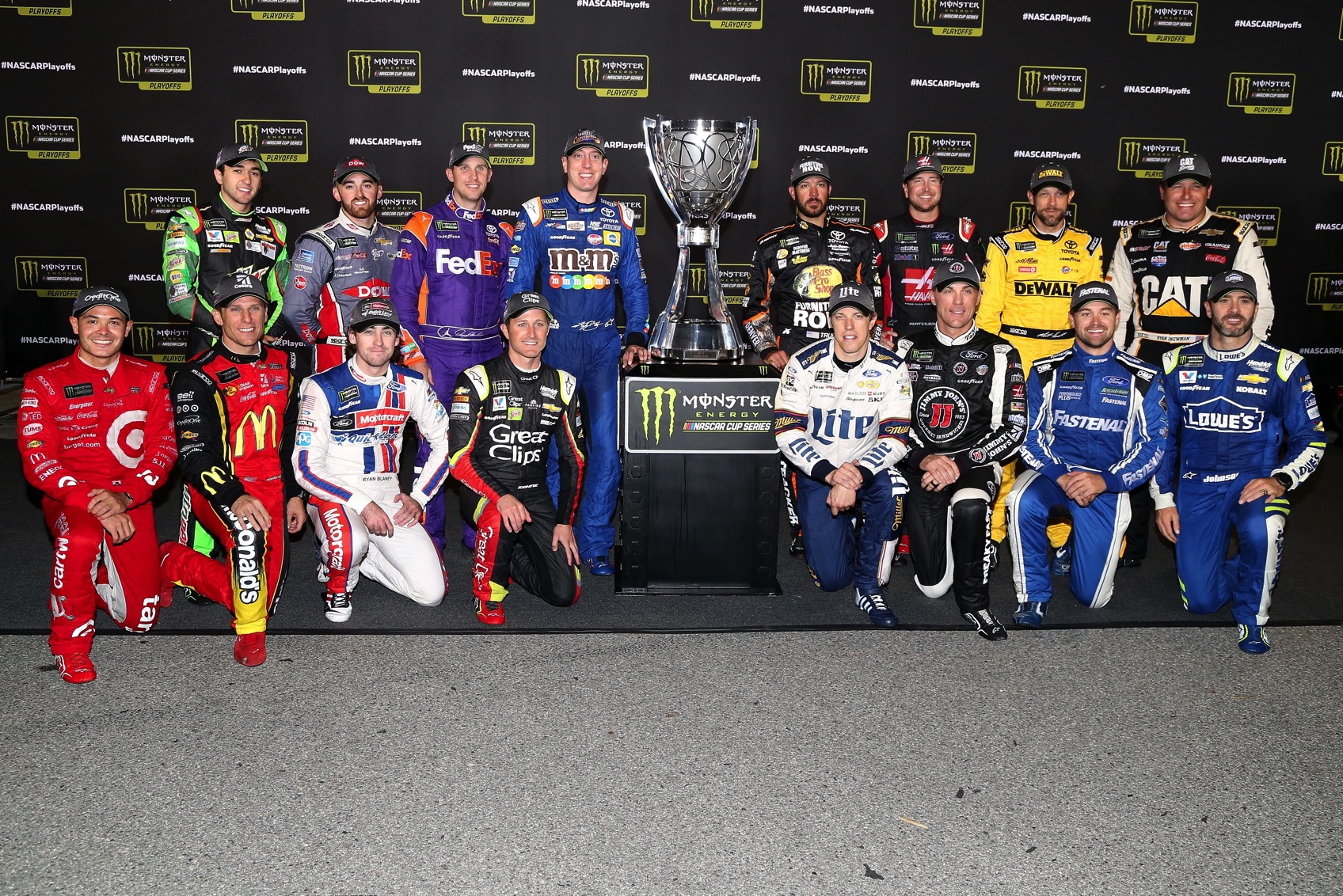 
When Kevin Harvick first wore a Polar heart-rate monitor during a NASACR race a few years ago, he sent the data back to the company for help with the analysis. Their response: “Wow, this wasn’t really what we were expecting.”

Few outside the sport understood the driver’s physical strain during a long race, especially this one which had few caution flags. Harvick said he burned 3,200 calories while maintaining an average heart rate of 152 over a 3-hour, 30-minute race.

“The only thing they had to compare it to was a marathon runner,” he said.

NASCAR, which begins its Monster Energy Cup Series Playoffs on Saturday, officially sanctioned the use of wearables such as heart-rate monitors in the car earlier this year, though a few drivers had already experimented with them.

Not every driver has found the devices to be useful. Kyle Busch, for instance, said he tried one once but generally believes there aren’t many insights to be gleaned other than reinforcing that healthier people — such as famed fitness aficionado Jimmie Johnson — will have lower heart rates.

“Jimmie’s resting heart rate is, like 30,” Busch said, before adding with a laugh: “He’s dead when he’s walking.”

Even those who do wear the monitors don’t always wear them weekly, noting that the data can be redundant. Harvick said, “The weeks that are the highest are the weeks that have the least amount of cautions, no matter the racetrack.”

There are more granular interpretations to be made, too. Brad Keselowski said the race he won in Atlanta back in March was particularly clear in how he could see the appropriate spikes and dips corresponding to yellow flags, restarts and passes. During strenuous moments, he said his heart rate might range from 165 to 175 for 30 straight minutes.

“It’s pretty obvious,” said Keselowski, who first tried a monitor in July 2016. “It’s a four-hour, sometimes five-hour data set, so it’s a lot to break down, but you can see action spots.”

Harvick and Keselowski both wear the monitors for workouts as well. Harvick said his aren’t anything too elaborate — “I’m a 41-year-old dad, so I’m not an avid anything,” he said — but will take spin classes, run intervals on the treadmill in his garage or just take off for a four- or five-mile run, while also doing exercises with Bosu balls, dumbbells and kettle bells.

Keselowski used to cycle regularly, like so many other drivers, but has heard about too many people getting hurt on the bike; instead, he does some interval training and also adds what he calls his “secret sauce” workout. What motivates his routine is the realization that he would feel “gassed” after driving his heart rate up to 150 during conditioning but would maintain a higher pulse during racing but be able to withstand it better and recover more quickly.

He said he has explored outside help for how to better interpret all this information, “but it’s hard to get any real actionable items. I have my own sense for what it’s trying to tell me, which is, if you’re not working out with adrenaline, you’re not really working out.”