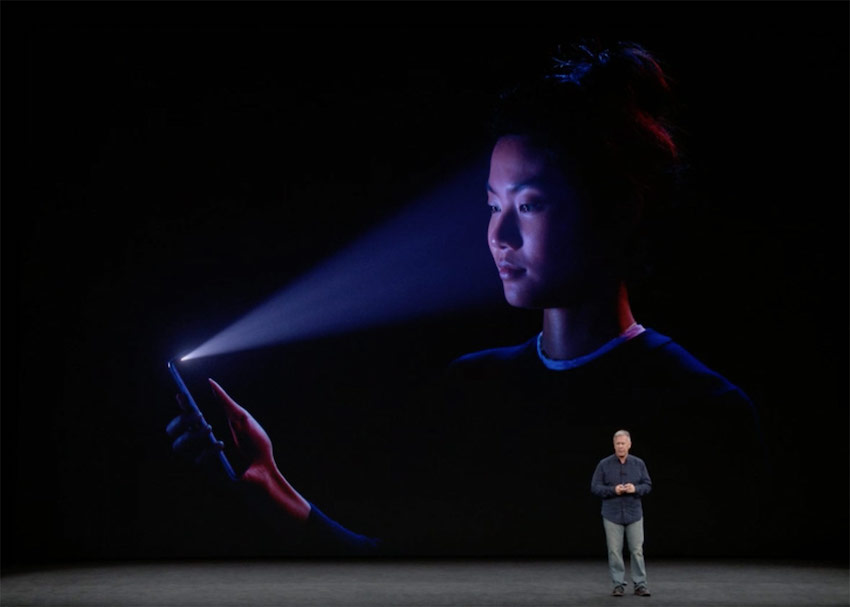 Apple’s security overview emphasized that FaceID was designed with security in mind, and requires the user’s eyes to be open and directed at the camera in order to work. The phone’s facial mapping system, and the neural networks that analyze the maps, have been designed and trained to counter “both digital and physical spoofs.” Furthermore, Apple has stated that it is not storing facial patterns in the cloud. 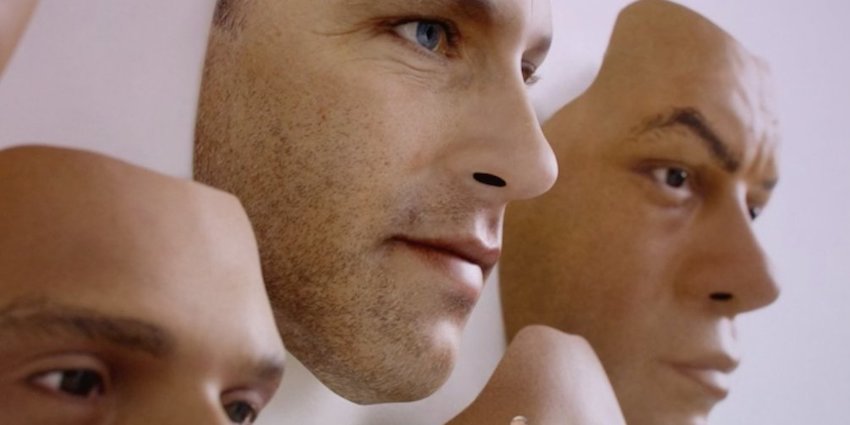 Comments Off on Details about Apple’s iPhone X Facial Recognition