A Short History of the Walkie Talkie 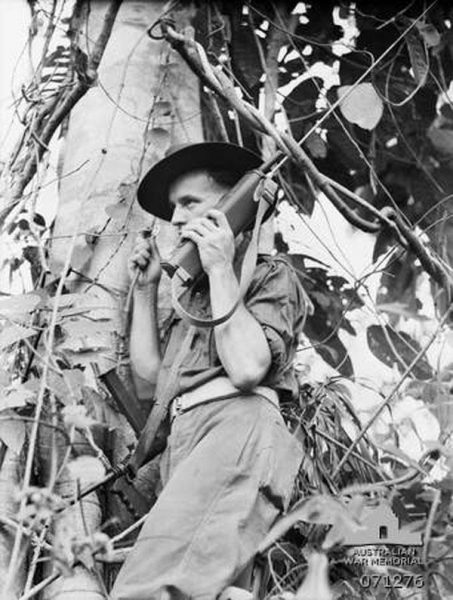 From its wartime roots to its playtime present-day, here’s the story of the walkie talkie.

“[O]nly the bounds of human imagination will place a limit on the usefulness of the ‘walkie-talkie.’ Its value will prove incalculable in reaching physicians while en route in automobiles to patients’ homes, in providing contact for hunters with a central lodge, in directing delivery trucks while they are in transit. All these services and many more are assuredly going to make life both more efficient, enjoyable and in many instances downright fun.”

— New York Times writer Jack Gould, describing the excitement around walkie-talkie rulemaking on the part of the Federal Communications Commission around 1945, at the tail end of World War II. Much like drone technology in recent years, the interest in walkie-talkies was such that the public was outpacing federal regulators, leading to situations where consumers would purchase and use the devices well before regulations were fully set. 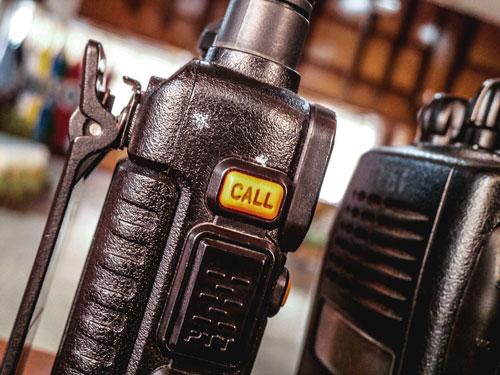 Early on, radio technology was an area full of excitement, as inventors would come up with novel uses for the airwaves that would create new ways of thinking about how people interacted. (Of course, a lot of behind-the-scenes lobbying for spectrum followed.)

The portable two-way radio, eventually known as the walkie-talkie, was the perfect example of this in action. Before the cell phone, it changed the dynamic of communication into something where you could talk to someone a long distance away while still having the flexibility of mobility.