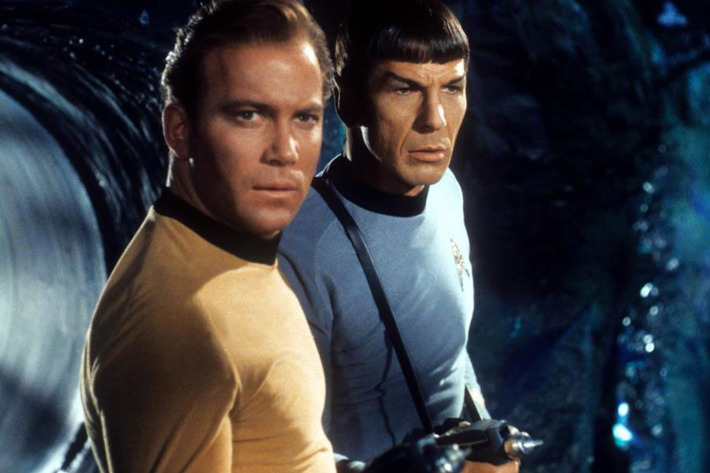 The folks over at Vulture put together this super handy guide to the Star Trek Universe.

Star Trek is a behemoth of a franchise. Running over 50 years, it has had five live-action series, one animated series, several films, comics, novelizations, and an extremely obsessive fandom I’ve counted myself a part of since childhood. I understand how Star Trek can seem labyrinthine, too dense for new fans to find their way in. But it’s very well worth it. This guide is a window into the Star Trek franchise, meant to introduce it those who have scant knowledge of its intricacies. At its best, Star Trek is a potently political, unabashedly philosophical, powerfully diverse, empathetic, and supremely well-crafted series that uses its hard science-fiction trappings to speak to our times. With Star Trek: Discovery bringing the franchise back to television after a 12-year absence, now is the best time to see why Star Trek has endured since The Original Series first aired in 1966.

Comments Off on The Star Trek Universe: A Beginner’s Guide #SciFiSunday