Smart project by Liz from Blitz City DIY spotted over at Hackster.io – guitarists (and bassists!) take note! (You can check out Liz’s video review of the Pedal Pi embedded below as well – and kudos to Liz for your Adafruit shoutouts 🙂 ) 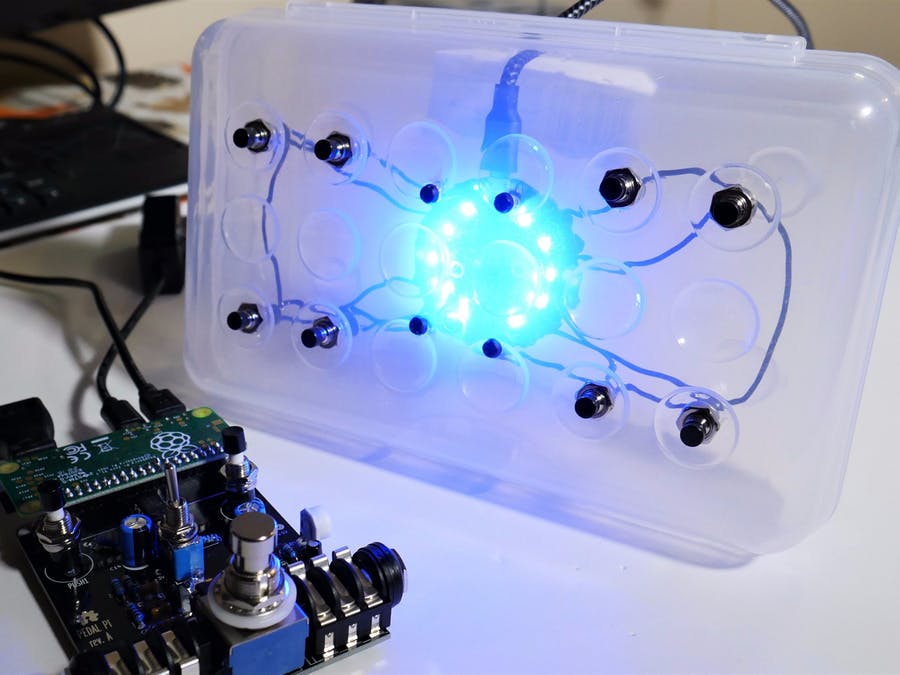 The Pedal Pi is an open source guitar pedal that uses a Raspberry Pi Zero running Raspbian Lite to run C scripts of digital effects to play around with. It’s made by Electro-Smash, an open source hardware company out of the UK. They have some other open source guitar pedals as well, based on Arduino boards but this is their first step into the magical world of Raspberry Pi. They have their own packaged ISO of Raspbian Jessie Lite that includes their self-written effects scripts so that you can change effects via the terminal, since the Lite distro does not have a GUI (of course you can use a version of Raspbian w/ a GUI if that’s more your style, but personally for this application I think sans-GUI is the way to go). The only thing that I eventually found to be a bit awkward with the pedal was the act of changing effects. As a guitarist, I’m used to switching things around with my feet so that I can keep playing or not have to awkwardly balance my guitar. Typing into the terminal to change effects was a bit cumbersome so I decided to make a controller to print strings in the terminal to control the Pedal Pi. 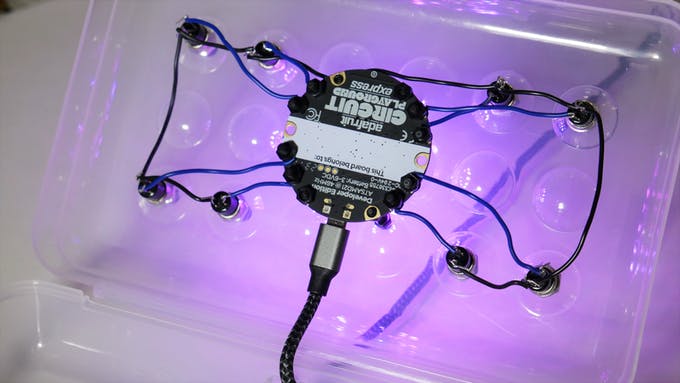 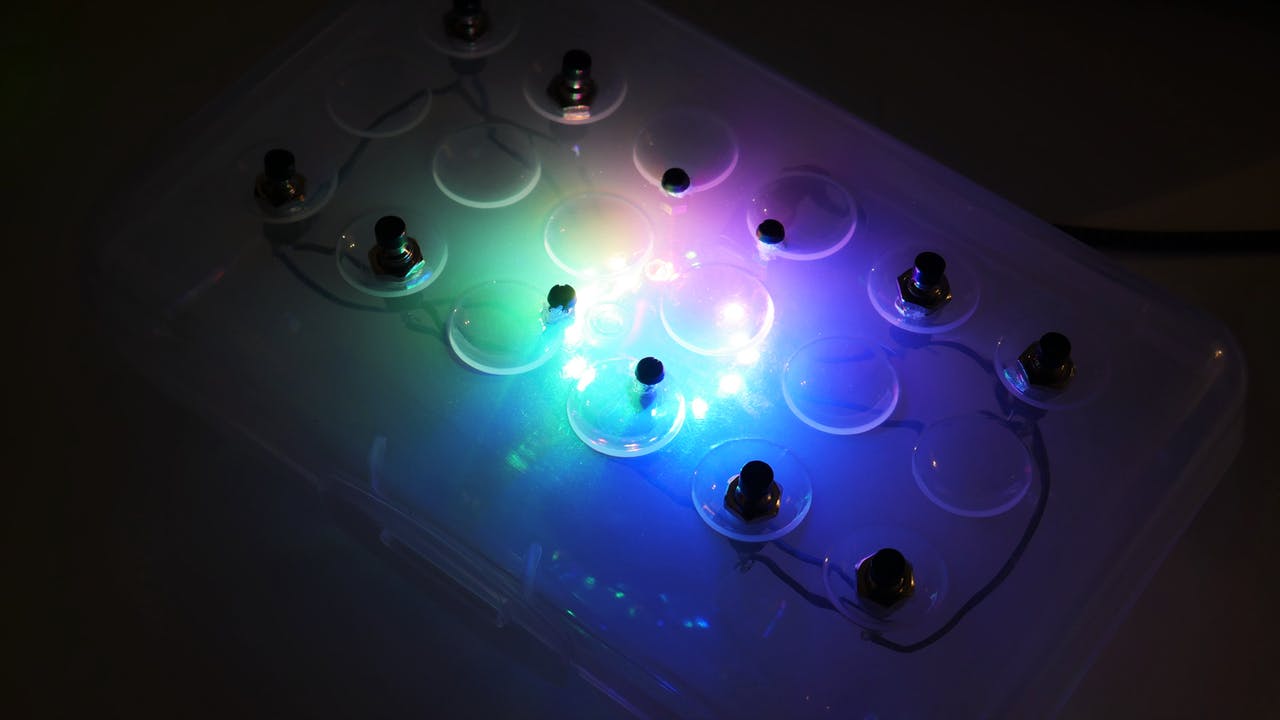