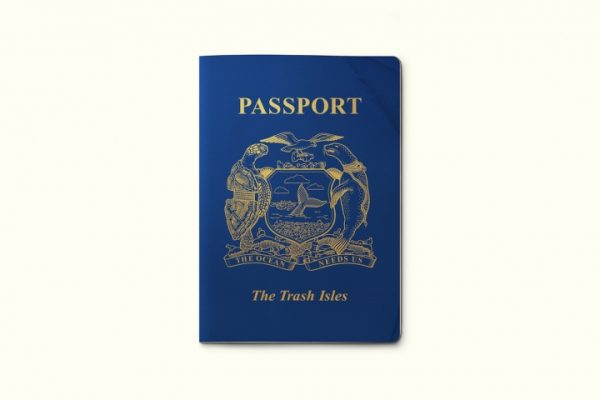 Can an island of garbage become a nation? The founders of “Trash Isles” are working to realize their vision and raise awareness about this environmental scourge. 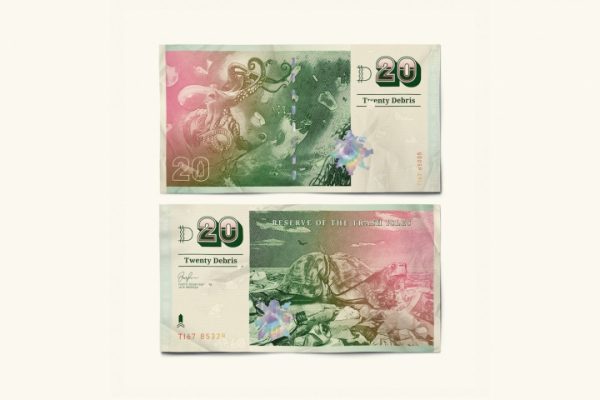 It’s a mass of garbage roughly as large as France that floats in the middle of the North Pacific Ocean, formed over years as ocean currents gather plastics and other debris from around the world in one spot. And now, environmentalists have launched a creative campaign to have The Great Pacific Garbage Patchrecognized as an official country as a means to get it cleaned up. 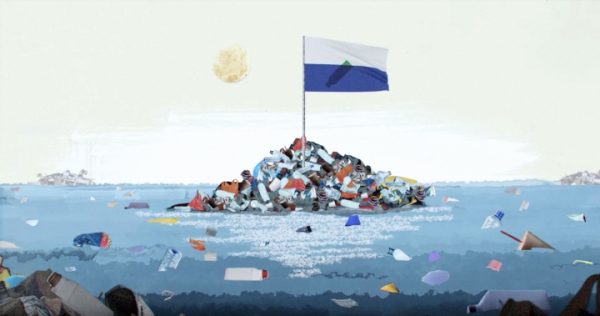 On World Oceans Day, the Plastic Oceans Foundation and British entertainment website LADbible submitted an application for nationhood to the United Nations, claiming that world leaders would have to cooperate to eradicate the floating pollution as per the UN’s environmental charters. As their proposal is still under consideration, the team is creating everything an official country needs, from a currency and passport to a flag and stamps. All designed products illustrate grim scenes of environmental degradation and proudly bear the name of the proposed nation: The Trash Isles.