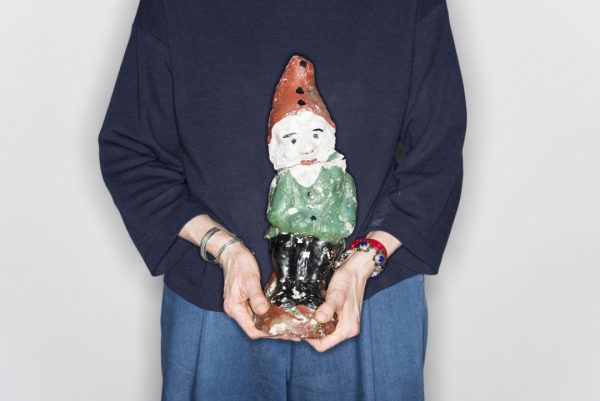 This spring, the Wellcome Collection in London invited the public to bring an object — any object — that represented their connection to nature. While there were a number of found specimens, such as a mayonnaise jar full of cotton, pecans, and pine cones from Alabama and a bottle of volcanic sand from Iceland, the majority were not what one might consider “natural.” One person brought a chunk of astroturf and another a synthetic yellow toy chick, both responding to how manufactured versions of nature are ubiquitous. Artist Ania Tomaszewska-Nelson recorded “sea waves” using the sounds of plastic Lego, considering ocean power against the power of plastic pollution. And a woman named Khoirun Nessa offered a fan she made for her granddaughter, reflecting on how she lived with the heat in Bangladesh before the arrival of electric fans. “Individuals would carry a fan like this with them to keep themselves cool, but you don’t need them anymore,” she states in an accompanying text. “At this time of year [April], it should be raining in Bangladesh but it’s not, which is a problem.” 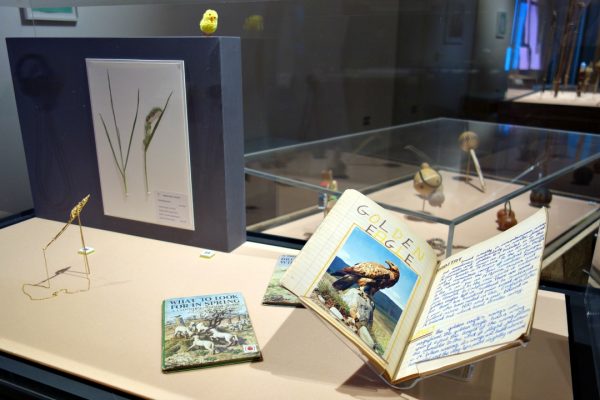 The resulting exhibition from this crowdsourcing experiment, A Museum of Modern Nature, examines humanity’s association to nature at a time of urban development, climate change, and a precarious state of biodiversity. The 56 objects on view, from spoons carved from a fallen silver birch to a bundle of walking sticks crafted from Jersey kale, were selected by a small, but eclectic, team. They include a London park manager (Nick Biddle), a shaman (Rebekah Shaman), a dairy farmer (Robert Craig), the first British woman to climb Mount Everest (Rebecca Stephens), the director of science and collections at the Royal Horticultural Society (Alistair Griffiths), and a maker and materials expert (Zoe Laughlin).