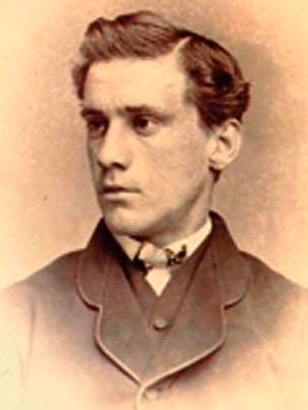 Esteban was the first Latin American to play major league baseball in the United States, Via Wikipedia

Estevan Enrique “Steve” Bellán, also known as Esteban, was a Cuban-American professional baseball player who played as a third baseman for six seasons in the United States, three in the National Association of Base Ball Players (NABBP) from 1868 to 1870, and three in the National Association of Professional Base Ball Players (NAPBBP) from 1871 to 1873. He is credited as the first Latin American born individual to play professional baseball in the USA.

The Havana-born Bellán studied at St. John’s College in New York City from 1866 to 1868, now known as Fordham University. He joined the school’s baseball team, already having learned the game before coming to New York, when American sailors brought the game to Cuba. After graduating in 1868, at age 18, Bellán played one season for the Union of Morrisania, a member of the NABBP, and was part of their national championship team in 1868. He joined the Troy Haymakers in 1869, and continued playing for the team when they joined the NAPBBP when it was formed in 1871 to replace the NABBP ceased operations.

After leaving the Mutuals in 1873, he moved back to Cuba to play in their newly formed baseball leagues. His team, Club Habana, defeated Club Matanzas, 51 to 9 on December 27, 1874, in the first organized baseball game ever played in Cuba. He later became the club’s player-manager, from 1878 to 1886, and led them to three Cuban League championships. He has been called the true “father” of Cuban baseball, for his role organizing the first Cuban baseball game, his success as a player and manager, as well as his continued influence on the game after his career had ended.

Comments Off on Esteban Bellán #HispanicHeritageMonth