The Influence from the U.S. Census on ‘Hispanic’ in #HispanicHeritageMonth | via @NPRCodeSwitch

NPR’s Code Switch have a fascinating podcast and accompanying story that sheds light on the emergence of the word ‘Hispanic’ and its ties to the U.S. Census. The podcast is filled with historic tidbits that I never previously knew, such as President Nixon’s “amigo buses” or the “Spanish surname count.”

Know your history! Or as Shereen Meraji writes, ¡Disfrútalo! 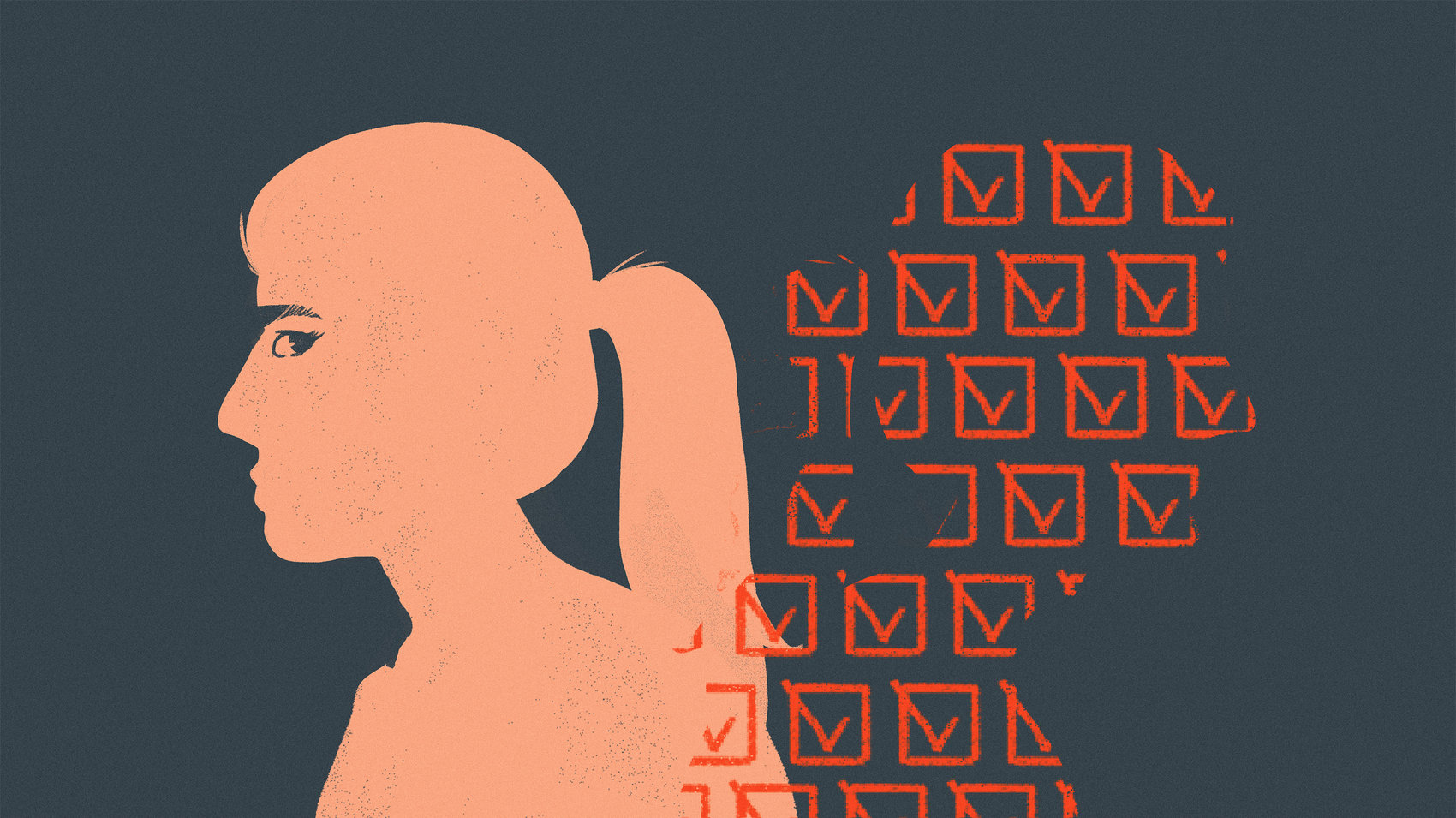 Hispanic Heritage Month is a nationally recognized, not-quite-a-month. (It’s the back half of September and the front half of October).

That, according to the government’s website, is because Sept. 15 marks the anniversary of Independence from Spain in El Salvador, Nicaragua, Honduras, Guatemala and Costa Rica. (Mexico declared its independence a day later). And Oct. 12 is Día de la Raza, loosely translated as Day of the Race, or “Columbus Day” — a national holiday in a number of Latin American countries.

Día de la Raza marks Christopher Columbus’ landfall in the Caribbean, and is celebrated in various Latin American countries as the start of the “hispanicization” of the “new world.” (Though it seems weird to me that the month spans both September AND October to include a day many believe marks the beginning of the rape, pillage and genocide that began with Columbus’ voyage. But, I digress.)

Now, the whole notion that those of us from the Latin American diaspora refer to ourselves as ‘Hispanic’ or ‘Latino’ or ‘Latinx’ — that’s pretty new. And, it’s something we discussed on the podcast with Cristina Mora, a sociologist at the University of California, Berkeley. Mora wrote about the adoption of the term “Hispanic” and how the U.S. census played a big role. So, for “Hispanic Heritage Month,” here’s the Q&A we did with Mora about her book, Making Hispanics: How Activists, Bureaucrats, and Media Created a New American, edited for length and clarity.

Read more here and listen to the podcast here.

Comments Off on The Influence from the U.S. Census on ‘Hispanic’ in #HispanicHeritageMonth | via @NPRCodeSwitch