Throughout the dismal presidential campaign, the plight of America’s manufacturing sector played a central role. Yet despite all the concerns raised about factory jobs leaving the country, all but 18 of the country’s 70 largest metropolitan regions have seen an uptick in industrial employment since 2011. And despite the slowdown in car sales, the job countcontinues to expand, albeit more slowly. 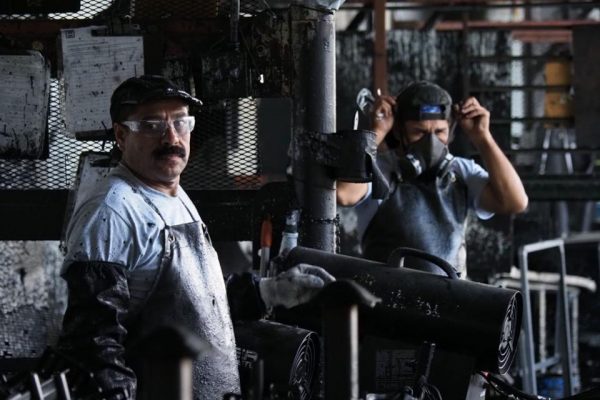 Although the share of industrial jobs has shrunkenfrom 10.5% of all nonfarm employment in 2005 to 8.5% today, manufacturing continues to have an outsized influence on regional economies, as is spelled out in the latest paper from the Center for Opportunity Urbanism. This stems in large part from the industrial sector’s productivity gains since 2001 — almost twice as much as the economy-wide average, according to the Bureau of Labor Statistics — and it has a far higher multiplier effect (the boost it provides to local job and wealth creation) than virtually any other sector. Manufacturing generates $1.40 in economic activity for every dollar put in, according to the U.S. Bureau of Economic Analysis, far greater than the multiplier generated by business services, information, retail trade or finance.

To determine the places where manufacturing growth is the strongest, we looked at employment in the sector over time, assessing short-, medium- and long-term trends going back to 2005 and adding in variables for persistence and momentum as well. The results of these trends, based on three-month averages, are normalized and each MSA is assigned a score based on its relative position in each area. (For a more detailed description of the methodology, click here.) The rankings this year produced some surprising results, as well as some familiar stories.

Comments Off on Where Manufacturing is Thriving in the U.S. @mfgday #MFGDay17