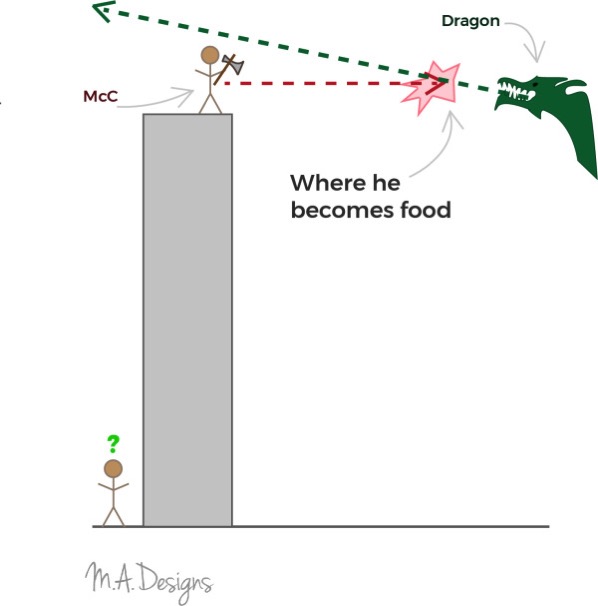 Check out this piece from WIRED about a movie buff conducting his own quasi-scientific investigations. Mark Hofmeyer sets out to answer those nagging moving questions no one asked: How far did Denton jump in Reign of Fire? How far does Jim travel underwater in Deep Blue Sea?

Hofmeyer, 35, is a film lover who’s spent the last two years writing deeply researched yet thoroughly un-scientific statistical analyses of horror and action flicks, which he posts to his own site, Movies, Films and Flix, as well as to the Reddit movies thread. One such study revealed that films featuring jet-ski sequences average a mere 29 percent rating on Rotten Tomatoes; another measured Matthew McConaughey’s record-breaking, dragon-feeding long-jump in Reign of Fire; and an especially ambitious report analyzed Michael Myers’ Illinois-to-California drive in Halloween H20, which Hofmeyer believes took exactly 43.5 hours, with an average speed of 63.2 miles per hour. (He also noted that the slasher icon would have employed his blinkers 57 times along the way.) 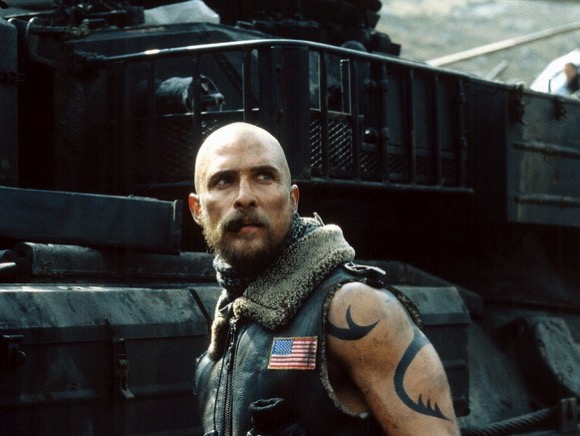 Hofmeyer, a freelance writer who also works for a culinary-event company, doesn’t have any statistics training. He just re-watches certain films and scenes over and over again, and uses a combination of movie-review metrics, research, and best guesses to draw conclusions. In his first major analysis, in 2013, he determined that Jason Statham movies tended to perform better on Rotten Tomatoes if the star wore an overcoat on its poster, as opposed to a suit or cardigan. That report, like many of his findings, just needed a bit of armchair analysis; but occasionally, a bit of fieldwork is required.

Read the full article and check out the website Movies Films and Flix where you can see more great studies such as: People Love a Bearded Kurt Russell and How Did the Geologist Get Lost in Prometheus?