How the American Women Codebreakers of WWII Helped Win the War 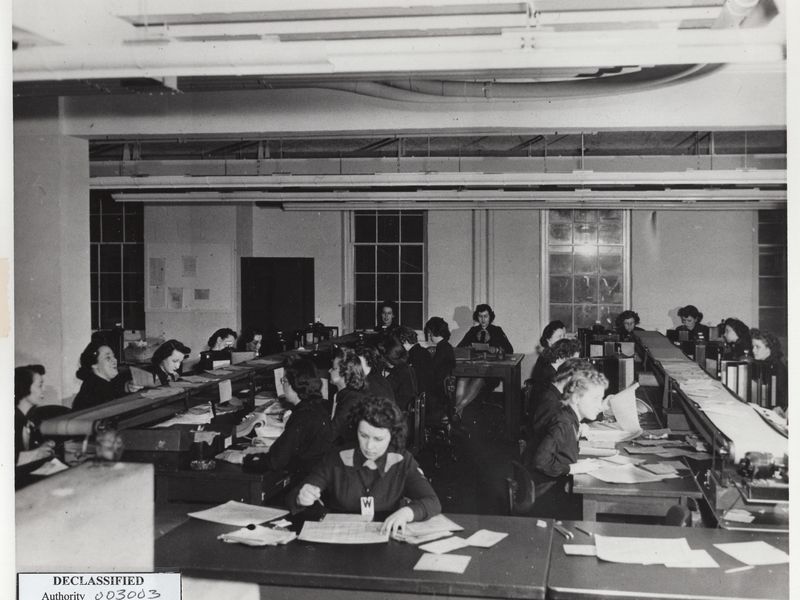 SmithsonianMagazine gives us a look at the fascinating true story behind Liza Mundy’s new book Code Girls: The Untold Story of the American Women Code Breakers of World War II.

The first American to learn that World War II had officially ended was a woman.

The Army and Navy’s code breakers had avidly followed messages leading up to that fateful day. Nazi Germany had already surrendered to the Allies, and tantalizing hints from the Japanese suggested that this bloody chapter of history might soon come to an end. But when U.S. Army intelligence intercepted the Japanese transmission to the neutral Swiss agreeing to an unconditional surrender, the task fell to Virginia D. Aderholt to decipher and translate it.