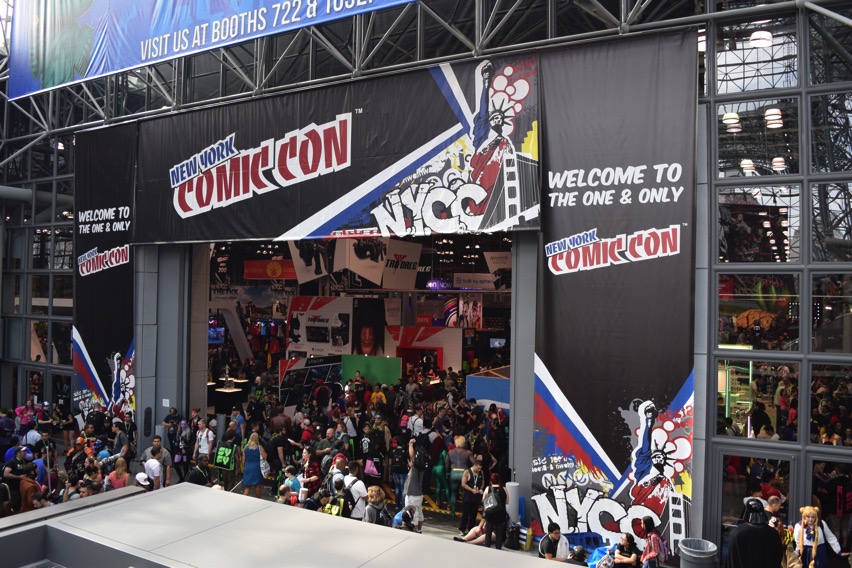 This year was my first time attending New York Comic Con (actually any comic con) and I have to say it was one of the most fun experiences I’ve ever had at the Javit’s Center! There was a lot to see and so many amazing costumes. One thing that I really liked was how nice and accepting everyone was – it really felt like a tight-knit community of folks supporting each other.

Below are some photos I took during my time walking around. You can read more about NY Comic Con here. 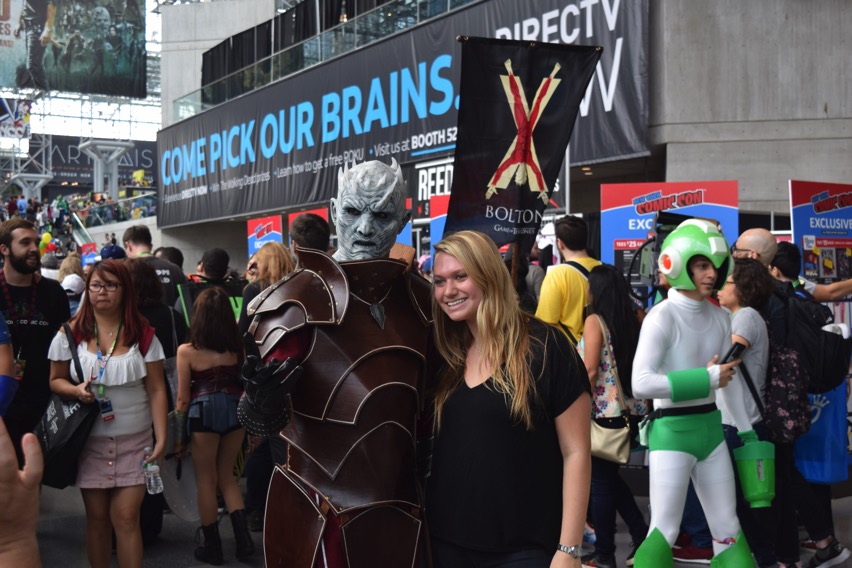 The Night King poses with a fan. 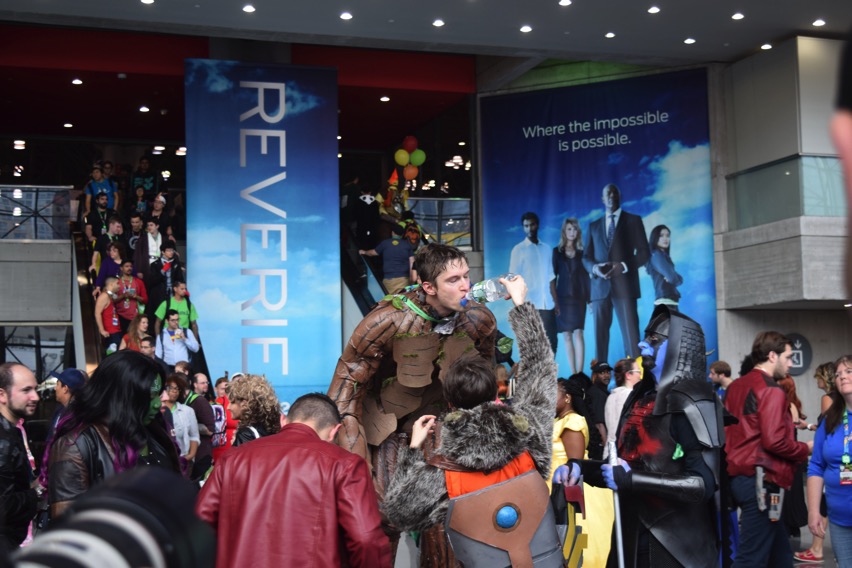 Groot needed some help with a refreshment – it was hot that day! 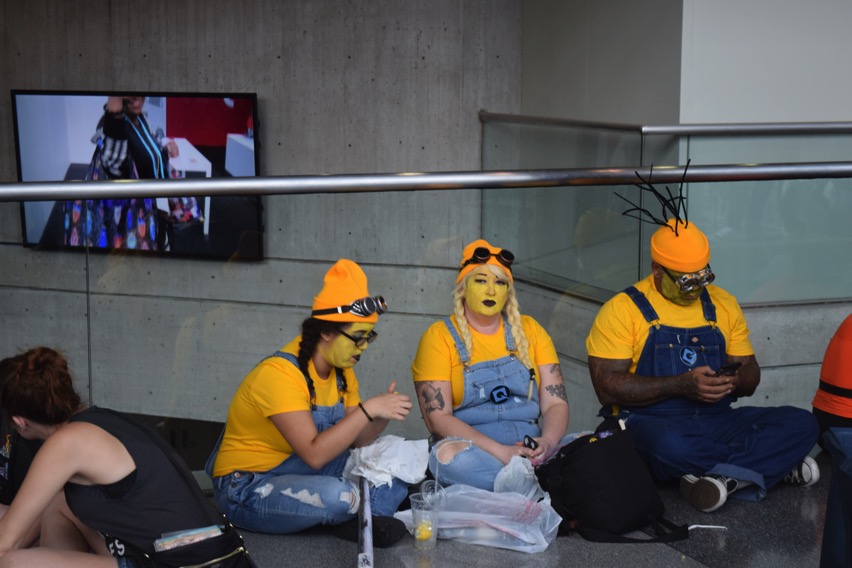 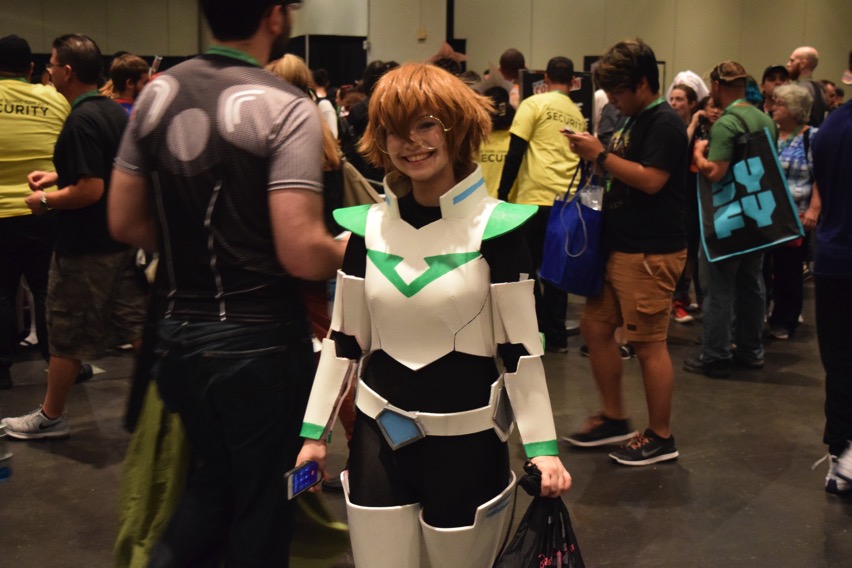 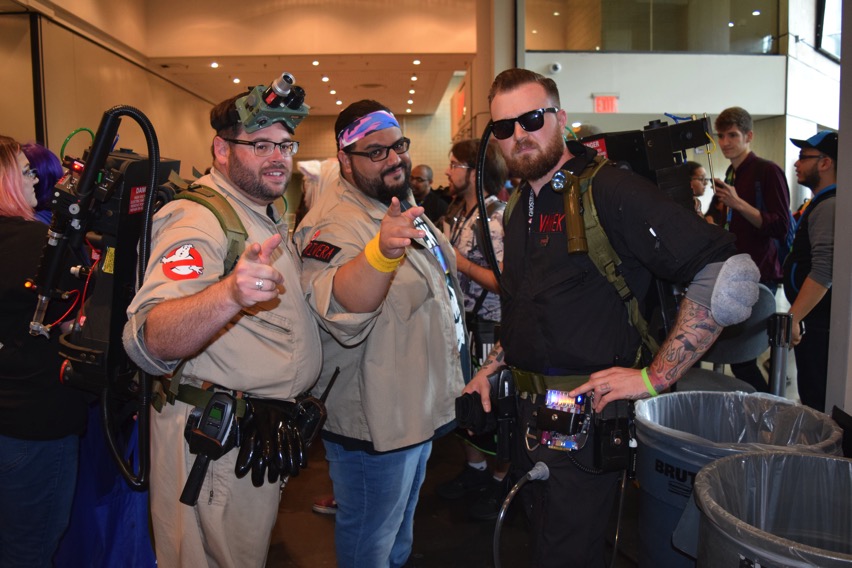 Of course the Ghostbusters showed up! 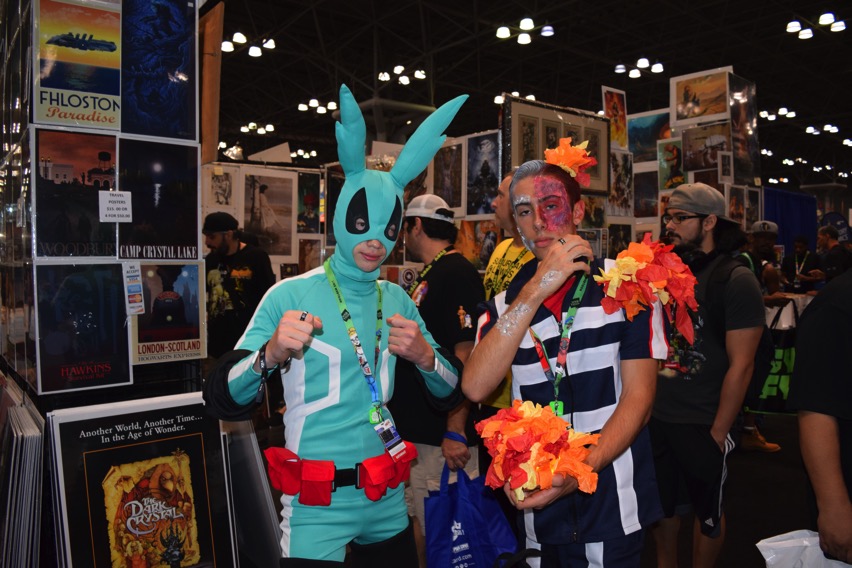 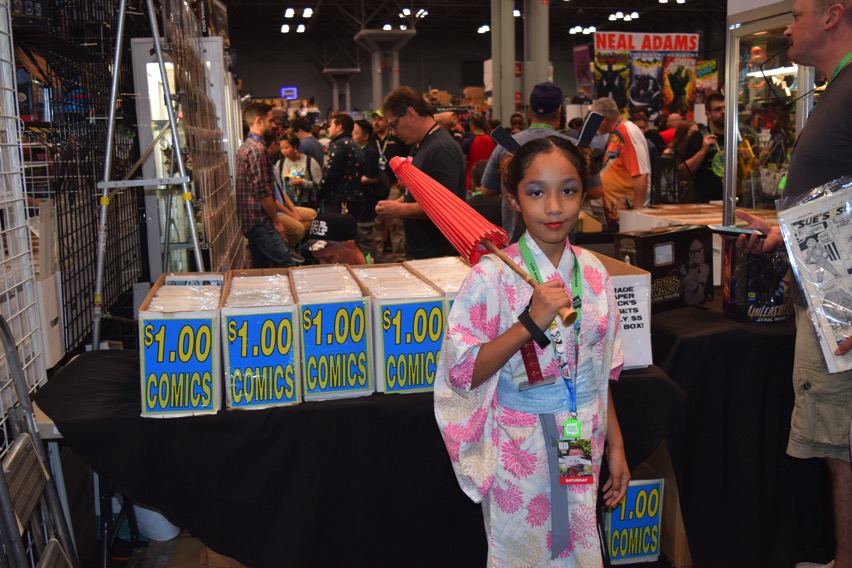 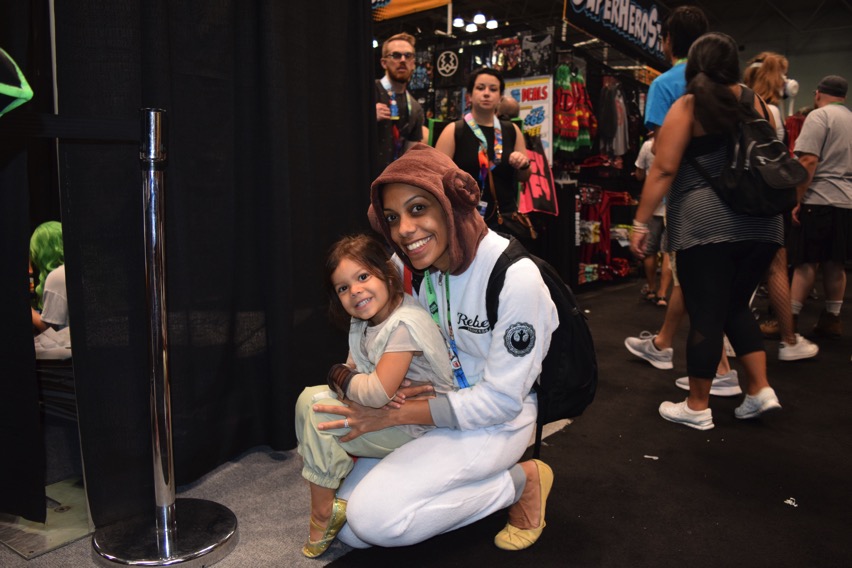 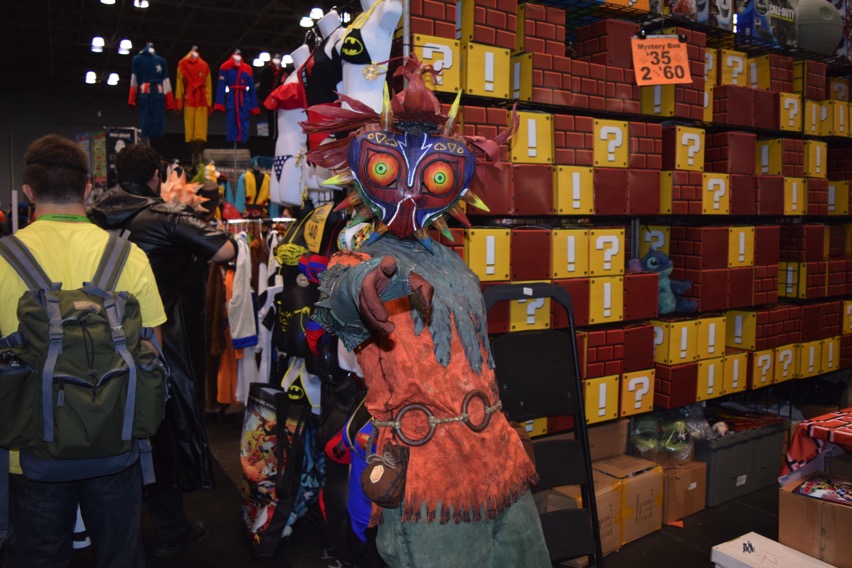 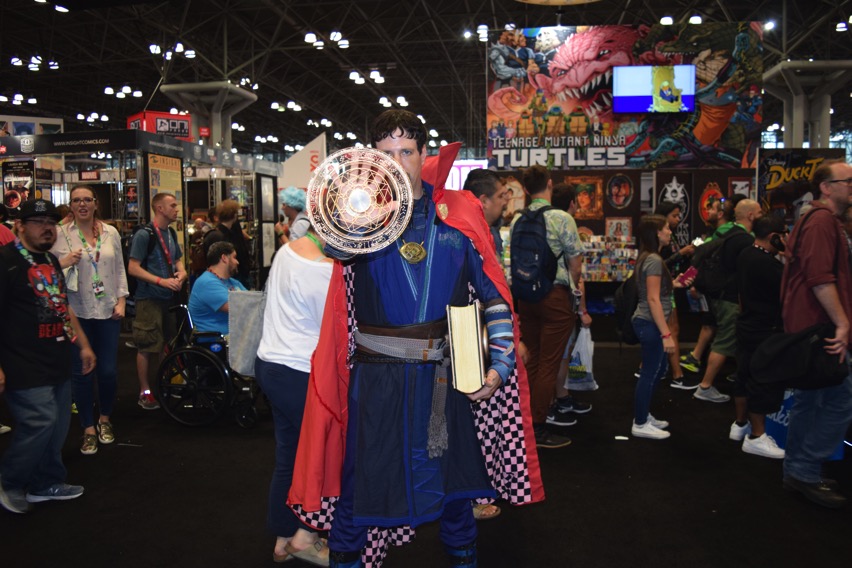 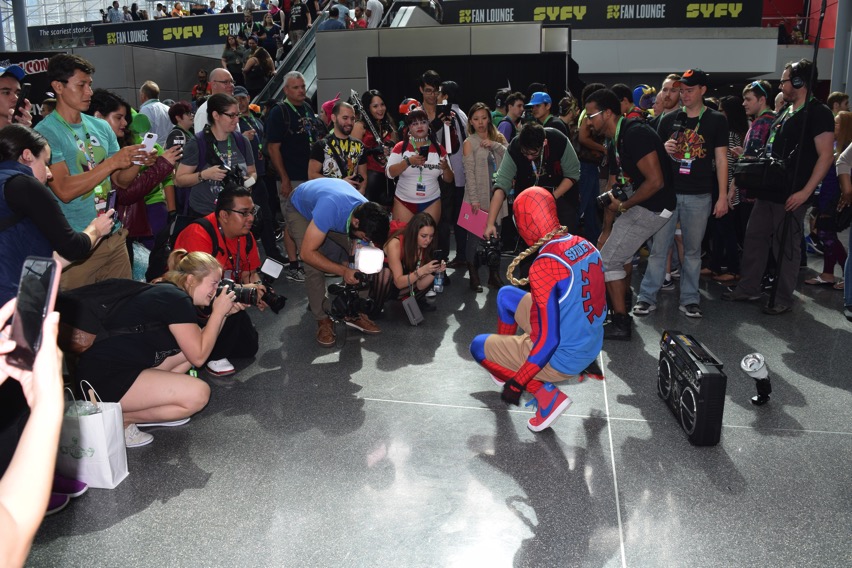 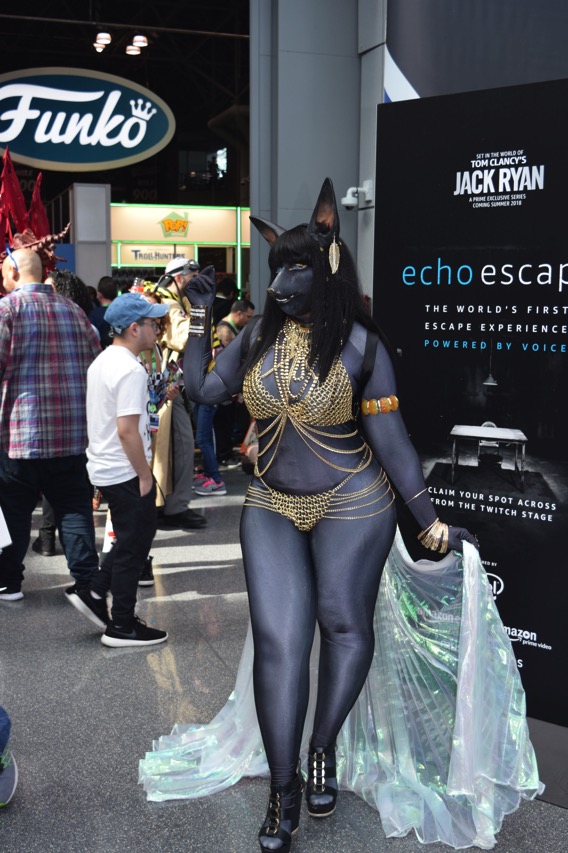 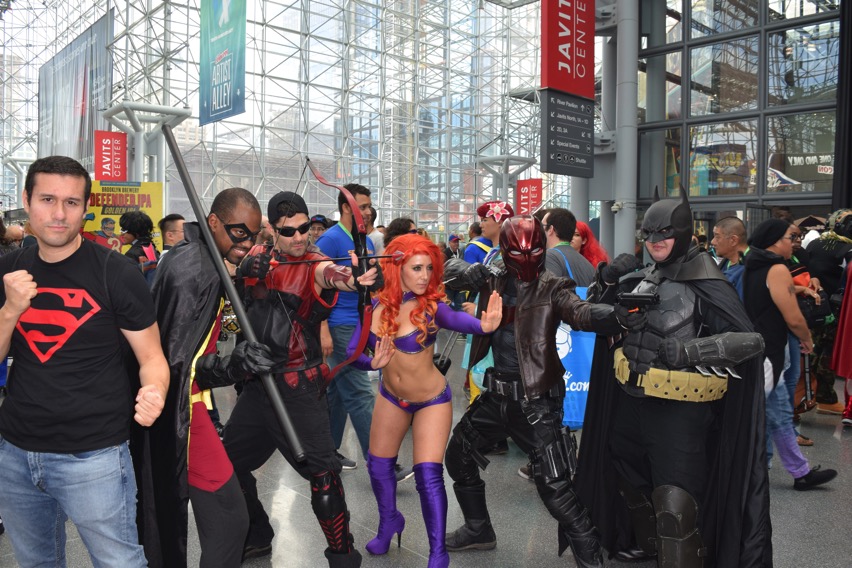 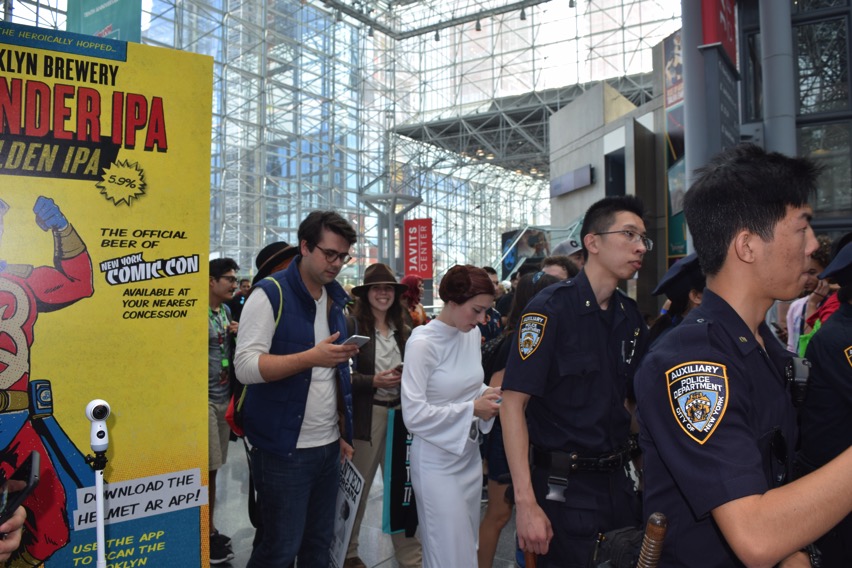 Princess Leia had a police escort 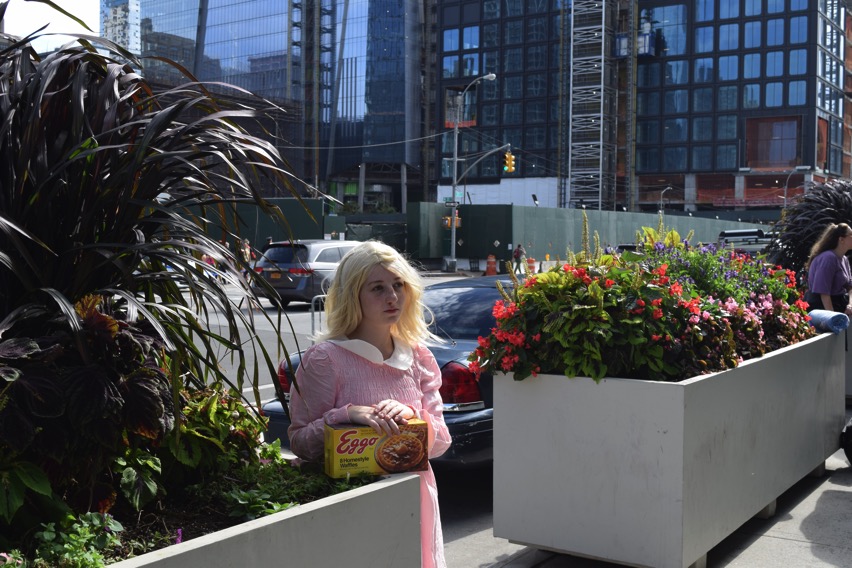 Eleven was hanging out outside, daydreaming 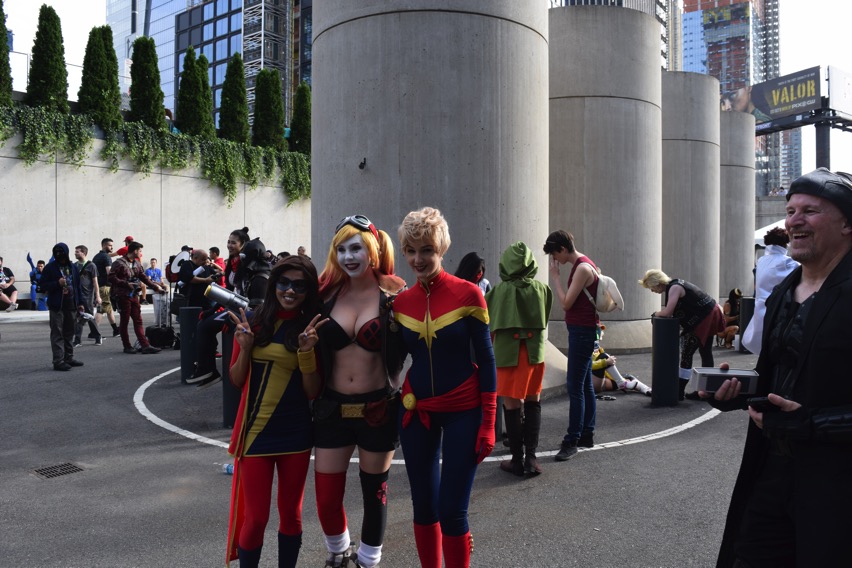 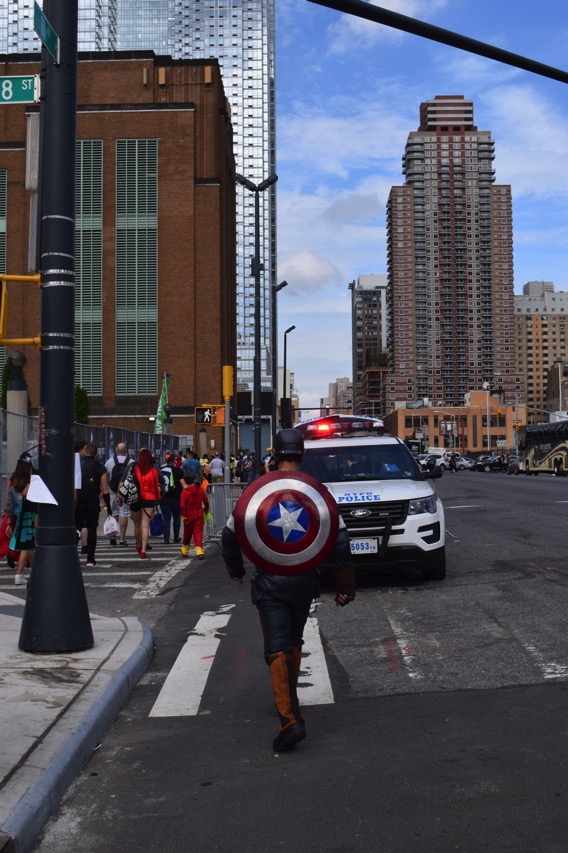 Captain America, off to save the day 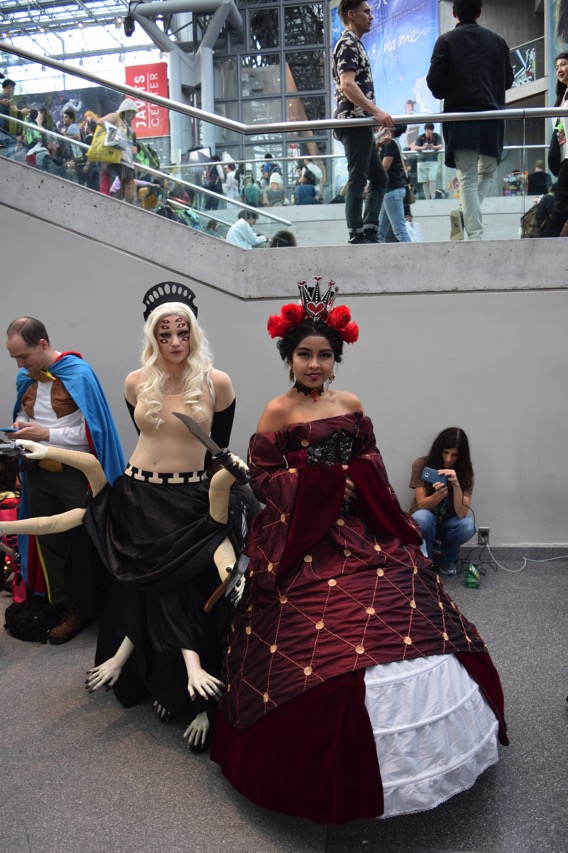 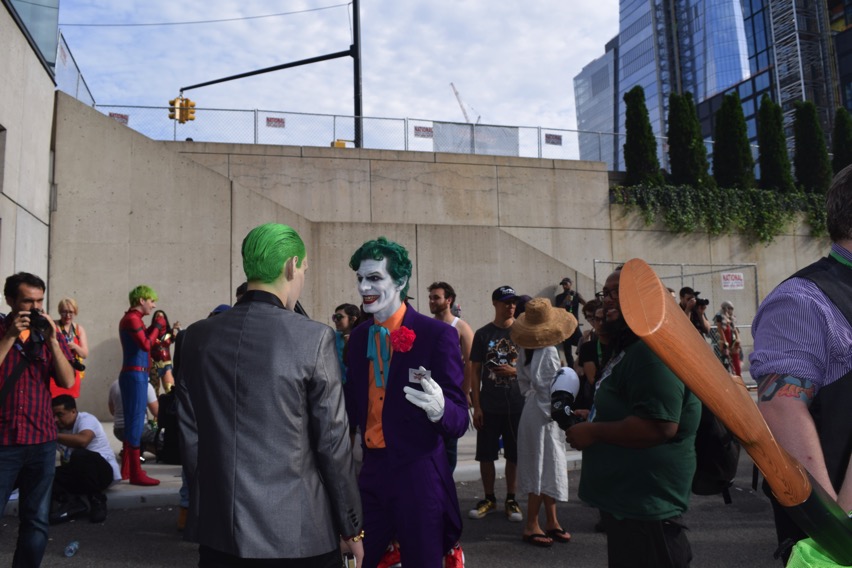 A couple of Jokers 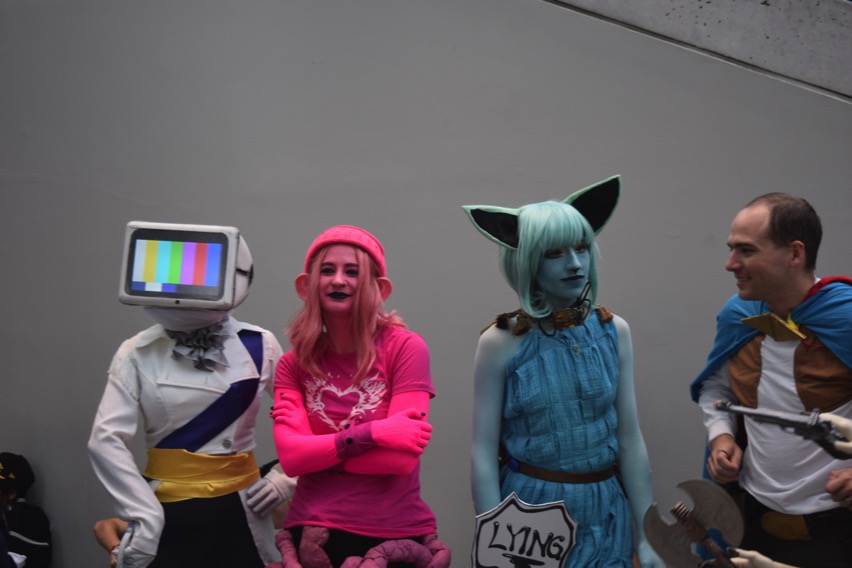 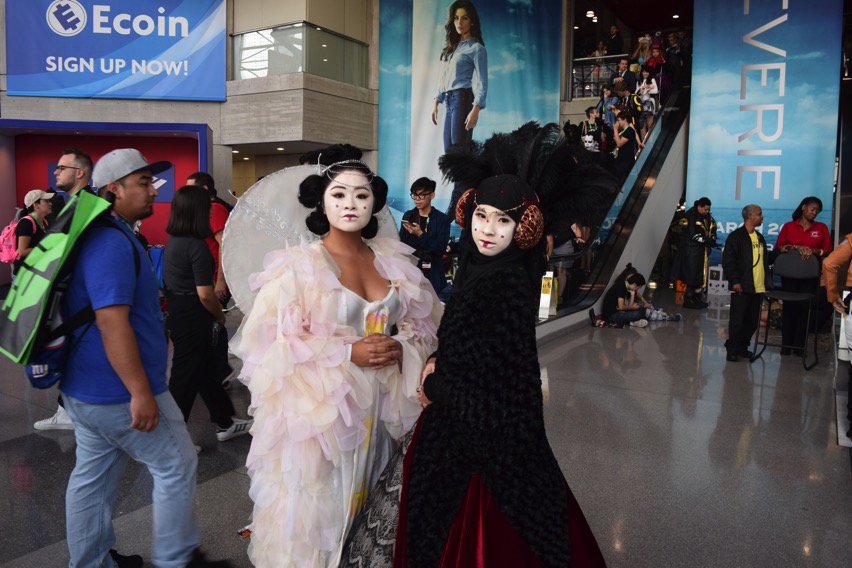 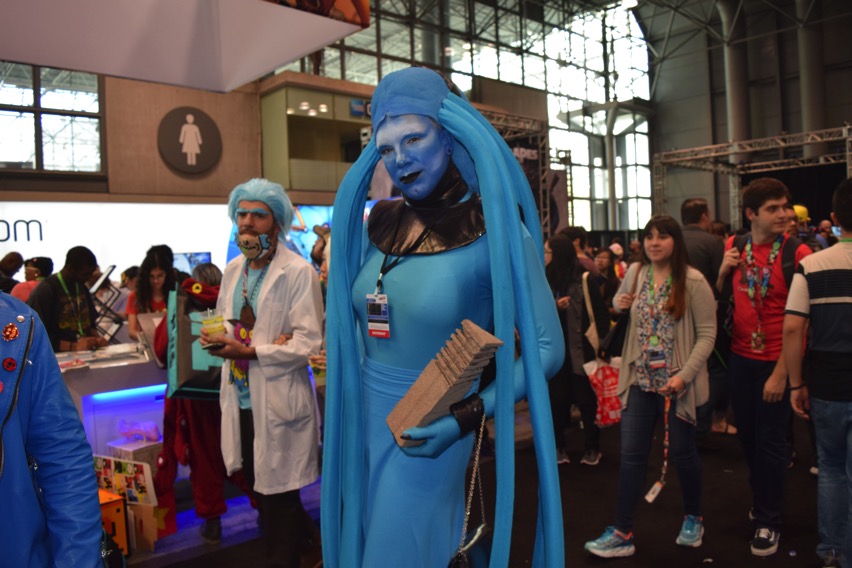 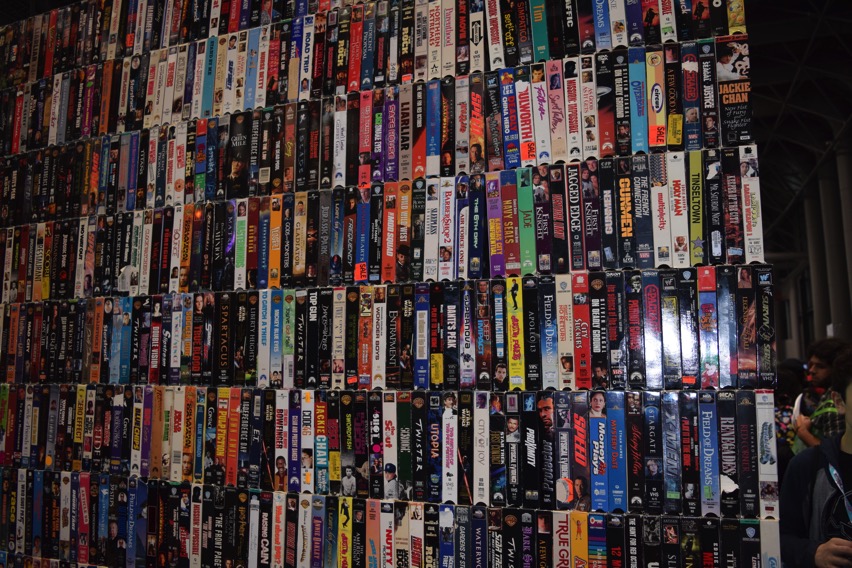 This entire booth was made of VHS tapes 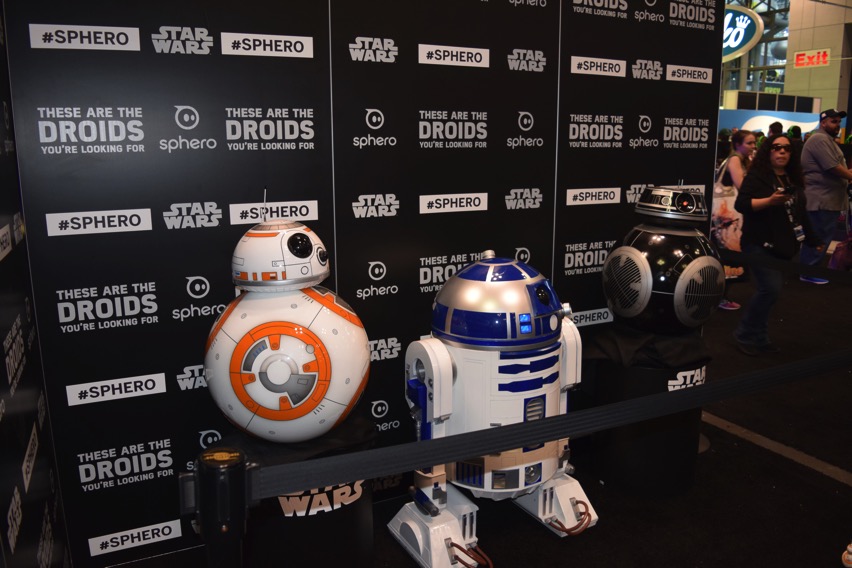 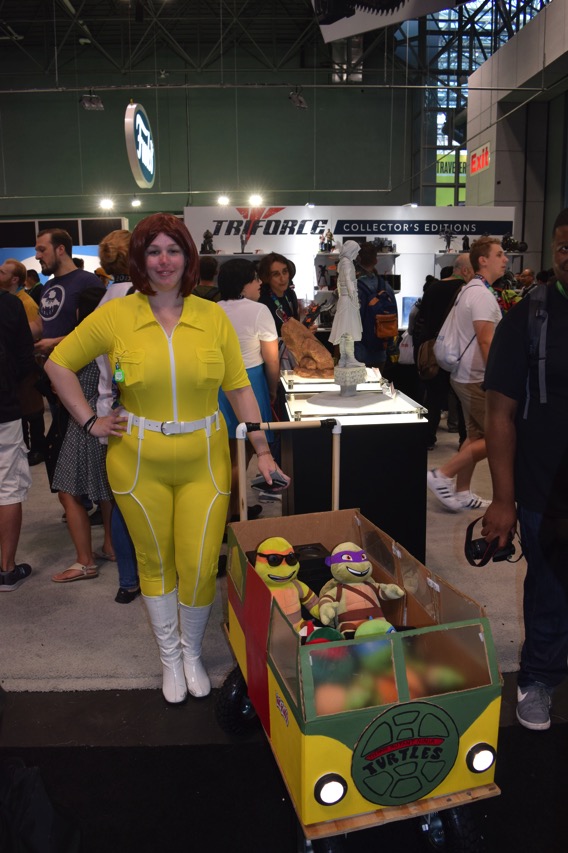 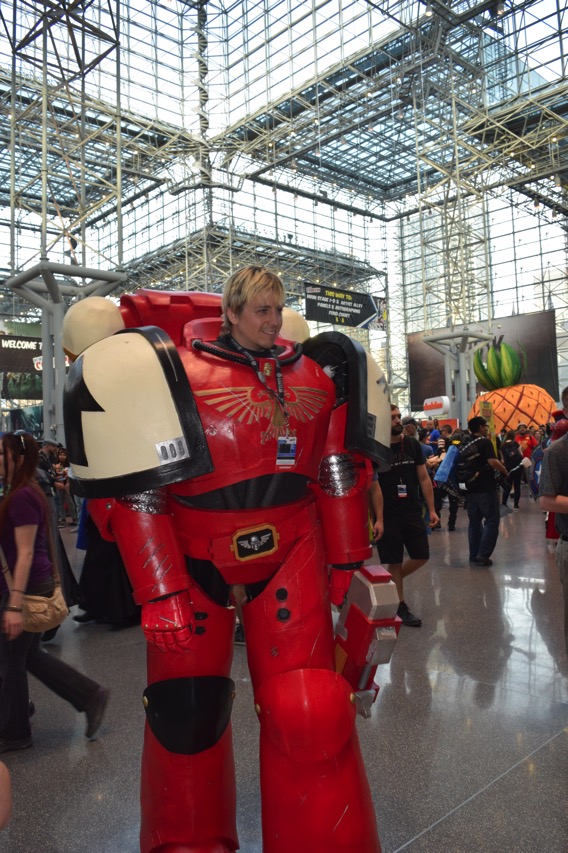 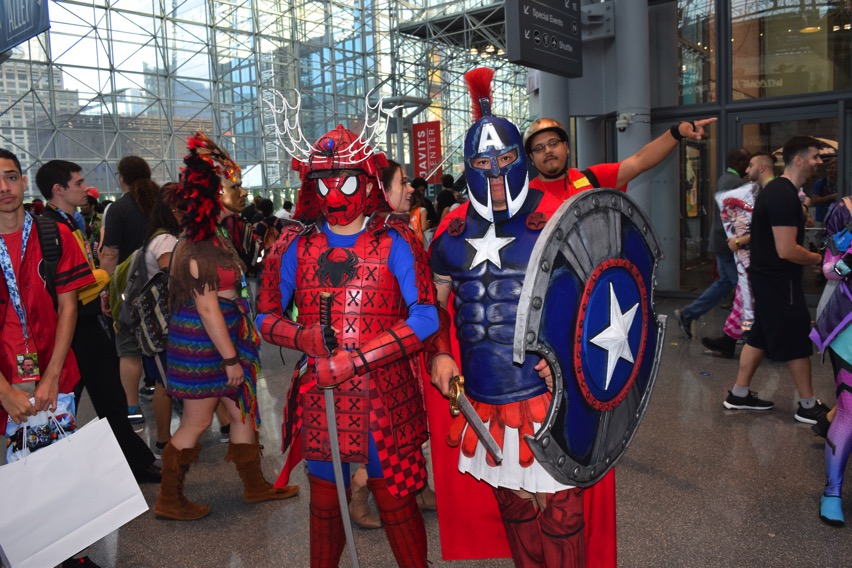 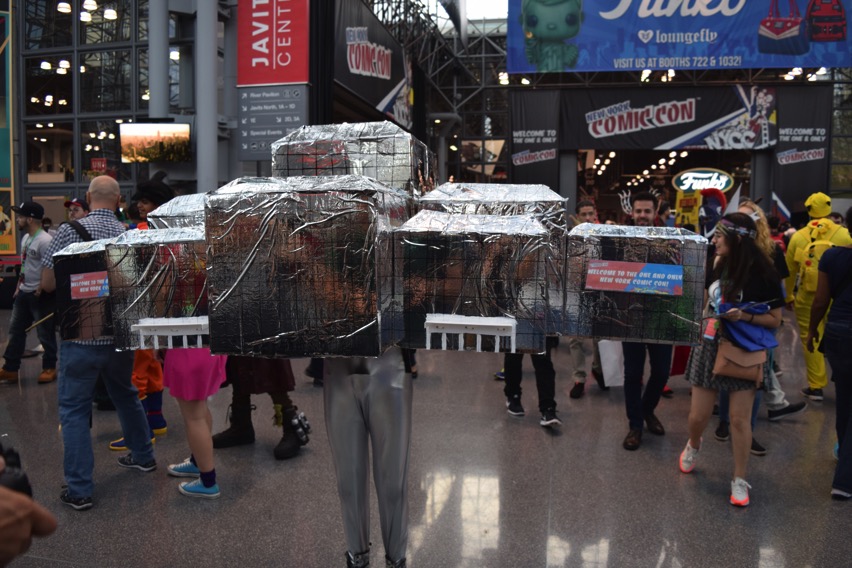 And last but not least, this guy had one of my favorite costumes….he dressed as the Javit’s Center!