Read more about her life and career from her obituary in The New York Times. 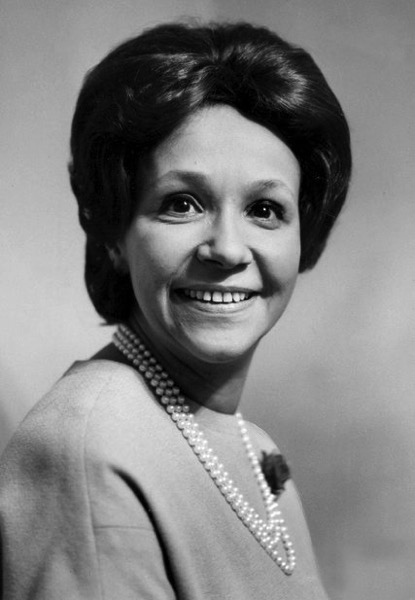 Dr. Wright descended from a distinguished medical family that defied racial barriers in a profession long dominated by white men. Her father, Dr. Louis T. Wright, was among the first black graduates of Harvard Medical School and was reported to be the first black doctor appointed to the staff of a New York City hospital. His father was an early graduate of what became the Meharry Medical College, the first medical school in the South for African-Americans, founded in Nashville in 1876.

Dr. Jane Wright began her career as a researcher working alongside her father at a cancer center he established at Harlem Hospital in New York.

Together, they and others studied the effects of a variety of drugs on tumors, experimented with chemotherapeutic agents on leukemia in mice and eventually treated patients, with some success, with new anticancer drugs, including triethylene melamine.