Vera Cooper Rubin passed away late last year but in her life she radically altered our perception of the universe! Her work and discoveries have led the way for a generation of female astronomers. Via New York Times: 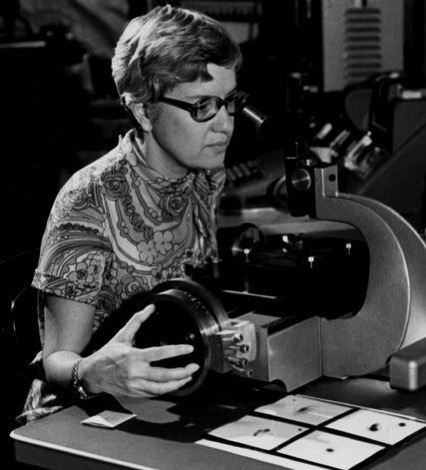 Her work helped usher in a Copernican-scale change in cosmic consciousness, namely the realization that what astronomers always saw and thought was the universe is just the visible tip of a lumbering iceberg of mystery.

Scientists now know we are not the center of the universe, nor are we even made of the same stuff as most of creation. Cosmologists have now concluded that there is five or 10 times as much dark matter in the universe as there is ordinary atomic matter — the stuff of stars, planets and people.

What it is, nobody knows, although theories abound, and attempts to identify it in laboratory and particle-accelerator experiments and in outer space have transfixed modern physics.

“We know very little about the universe,” Dr. Rubin said in an interview for “Lonely Hearts of the Cosmos: The Story of the Scientific Quest for the Secret of the Universe.” “I personally don’t believe it’s uniform and the same everywhere. That’s like saying the earth is flat.”