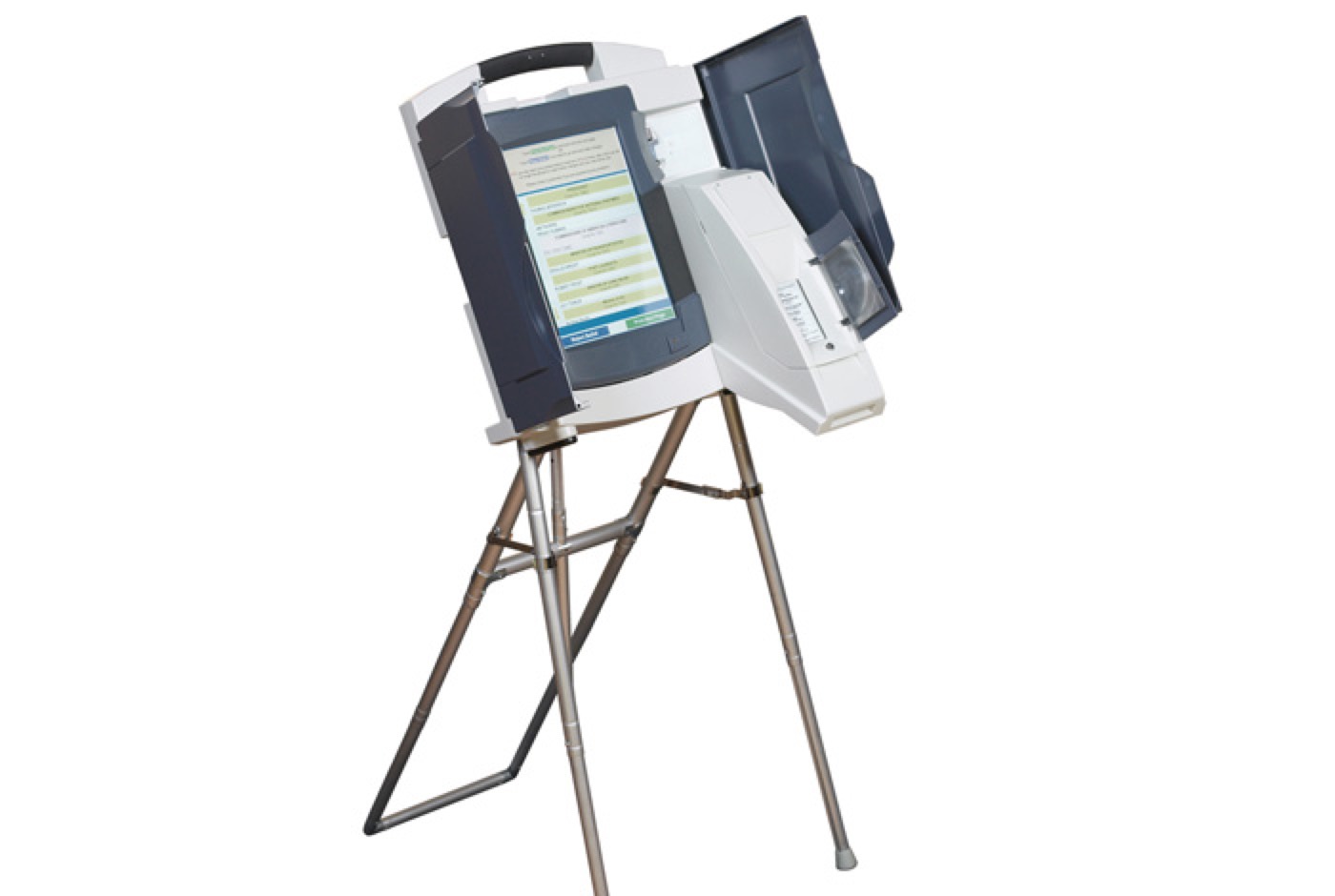 Interesting news, we’ll try to find out more and update this post – Today we saw on CSPAN (via Twitter) that the FT232h breakout from Adafruit was used to dump firmware off Accuvote TSX by Election Systems & Software (ES&S). 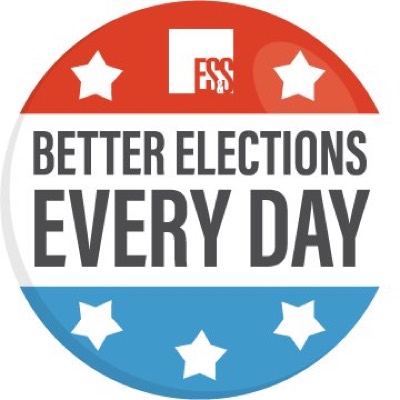 The self-contained AccuVote®-TSX provides election officials and voters with a proven and intuitive voting machine that automatically records and stores encrypted ballot information and election results. Each unit features intelligent voter card technology that allows a voter to activate the voting process unassisted. AccuVote®-TSX is accurate, lightweight, and cost-effective.

That's a $15 @adafruit FT232h breakout on @cspan. I used it to dump firmware from the Accuvote TSX. Thanks Harri! https://t.co/e2N2FeM6Io pic.twitter.com/GREmEifY6F

Voting Machine Security Data security and foreign policy analysts talked about the findings of a DEF CON report on the vulnerabilities of voting machines and other election equipment used throughout the U.S. DEF CON is an annual conference held annually in Las Vegas, Nevada. In this discussion the panelists focused on the broader national security implications following reports of Russian attempts to interfere in the 2016 presidential election. Speakers included DEF CON founder Jeff Moss and Douglas Lute, a former U.S. ambassador to NATO.
This event was co-hosted by DEF CON and the Atlantic Council. 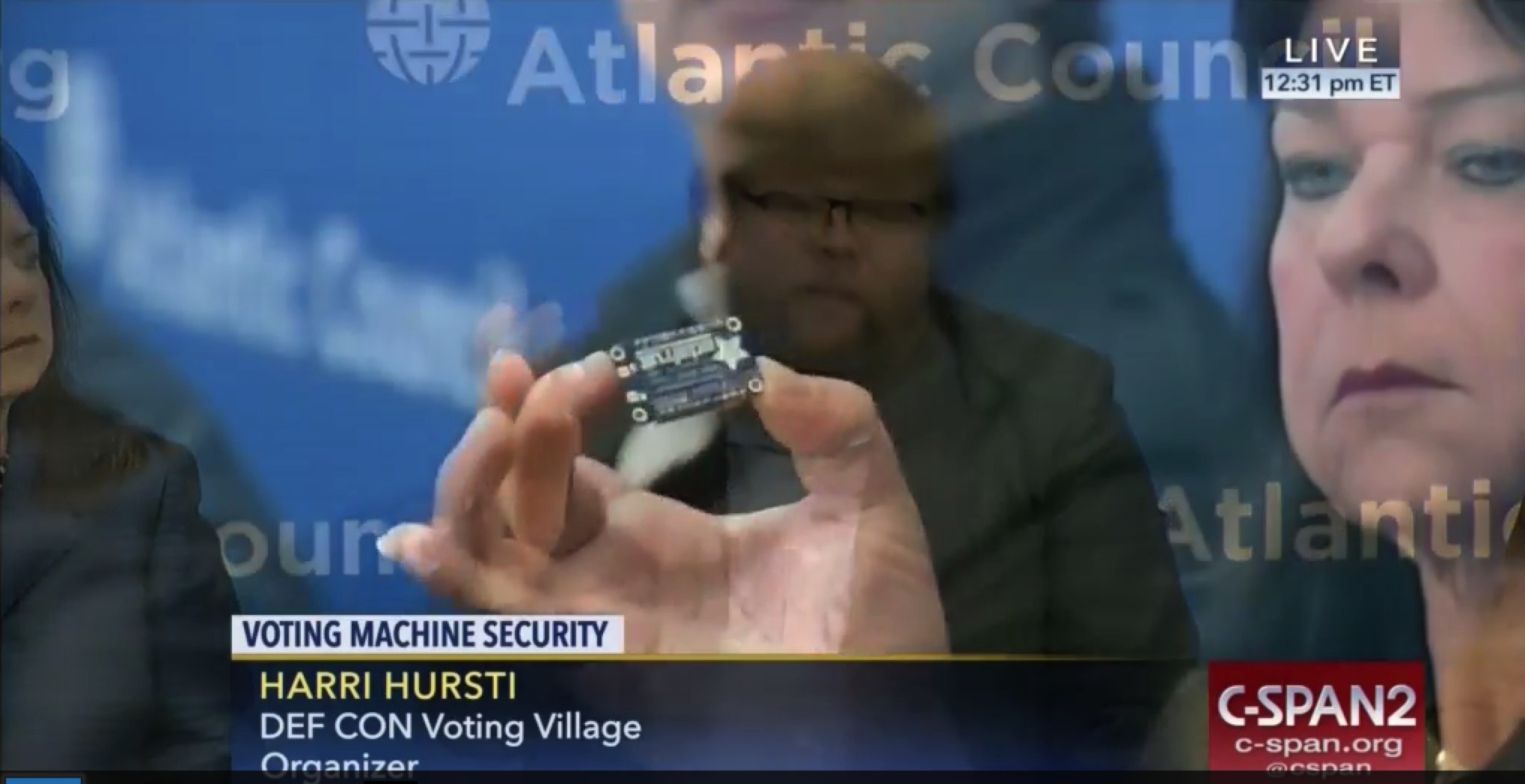 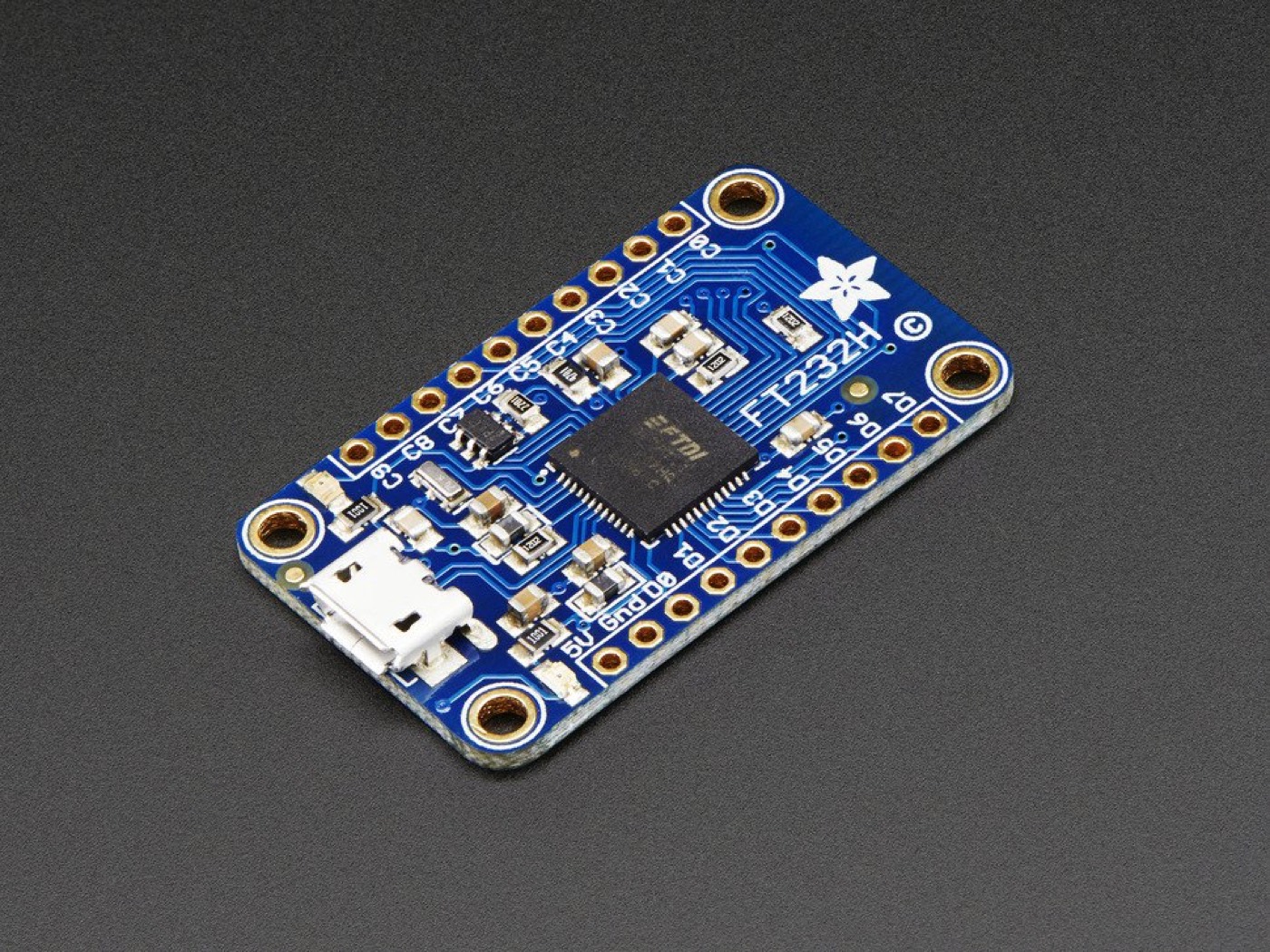