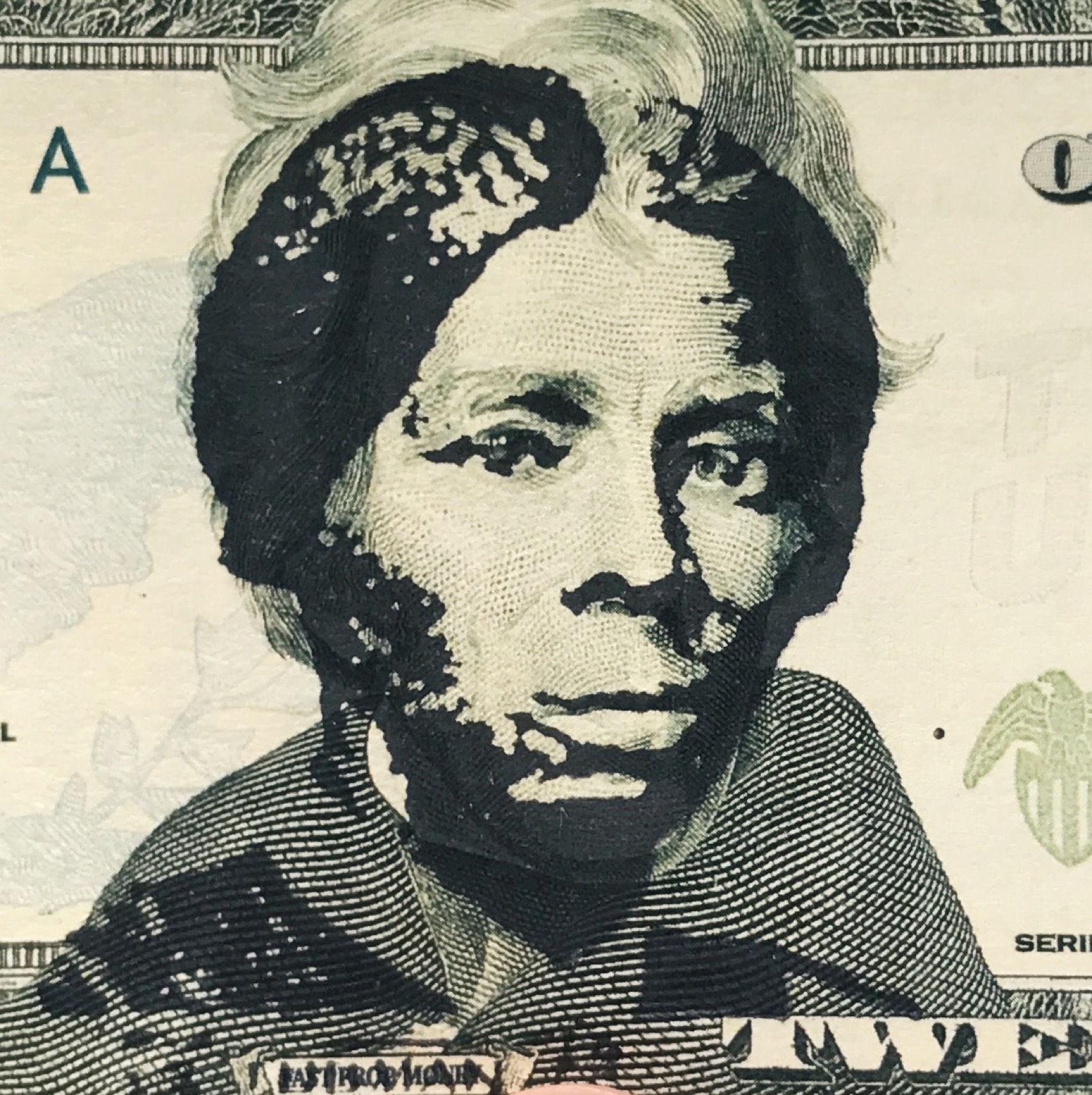 Turn Your $20s Into Tubmans With This DIY 3-D Printed Stamp @ WIRED.

…the United States Treasury was considering putting Harriet Tubman on the $20 bill. It seemed like a big moment, a beacon of progress. But when it became clear that it wouldn’t happen any time soon—the Treasury said it would wait until 2020 just to unveil the design, let alone start printing and circulating the new bills—they decided to take the switch into their own hands.

Using a 3-D printer and a handful of materials, they made stamps of Tubman’s face, dipped them in ink, and then stamped them onto $20 bills. And just like that, Andrew Jackson became Harriet Tubman.

…you can imagine the possibilities of an entirely new set of figureheads on currency, representing more than just the garden variety founding fathers. Maybe people start stamping Sally Ride on the $10, Grace Hopper on the $50, Ruth Bader Ginsburg on the $100. Maybe each note represents excellence in a particular field—$5s for political heroes, $20s for cultural icons, and $100s for America’s great scientists—

“If you see these faces every day, they gain power. They’re on the most powerful currency in the world,” says Fried. “It’s hard to tell some girl, ‘Hey, you can grow up to be a founding father.’ No, you can’t. But you can learn about Sally Ride or Harriet Tubman and be like, ‘This person had strength in adversity and was able to do something amazing.’” 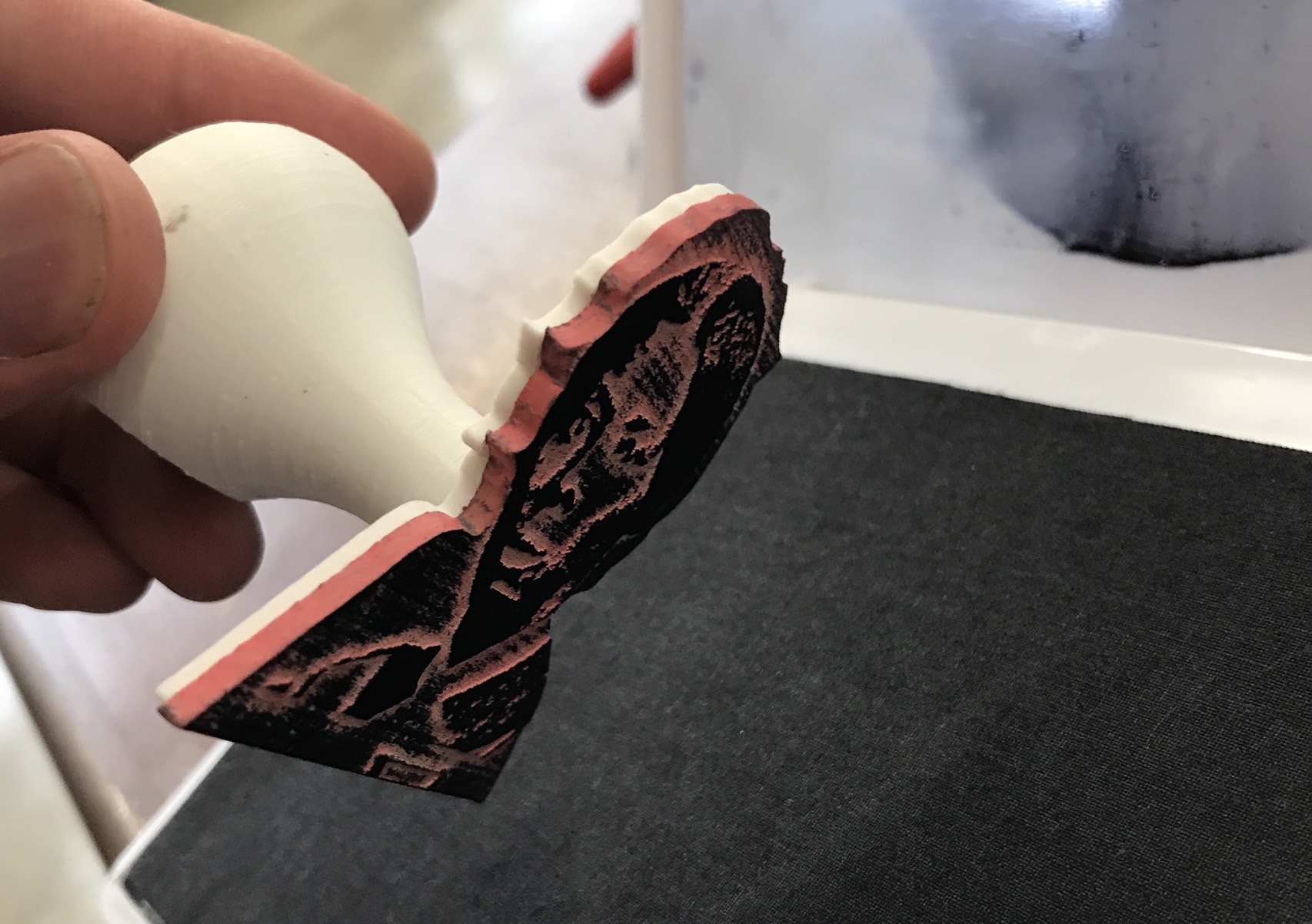 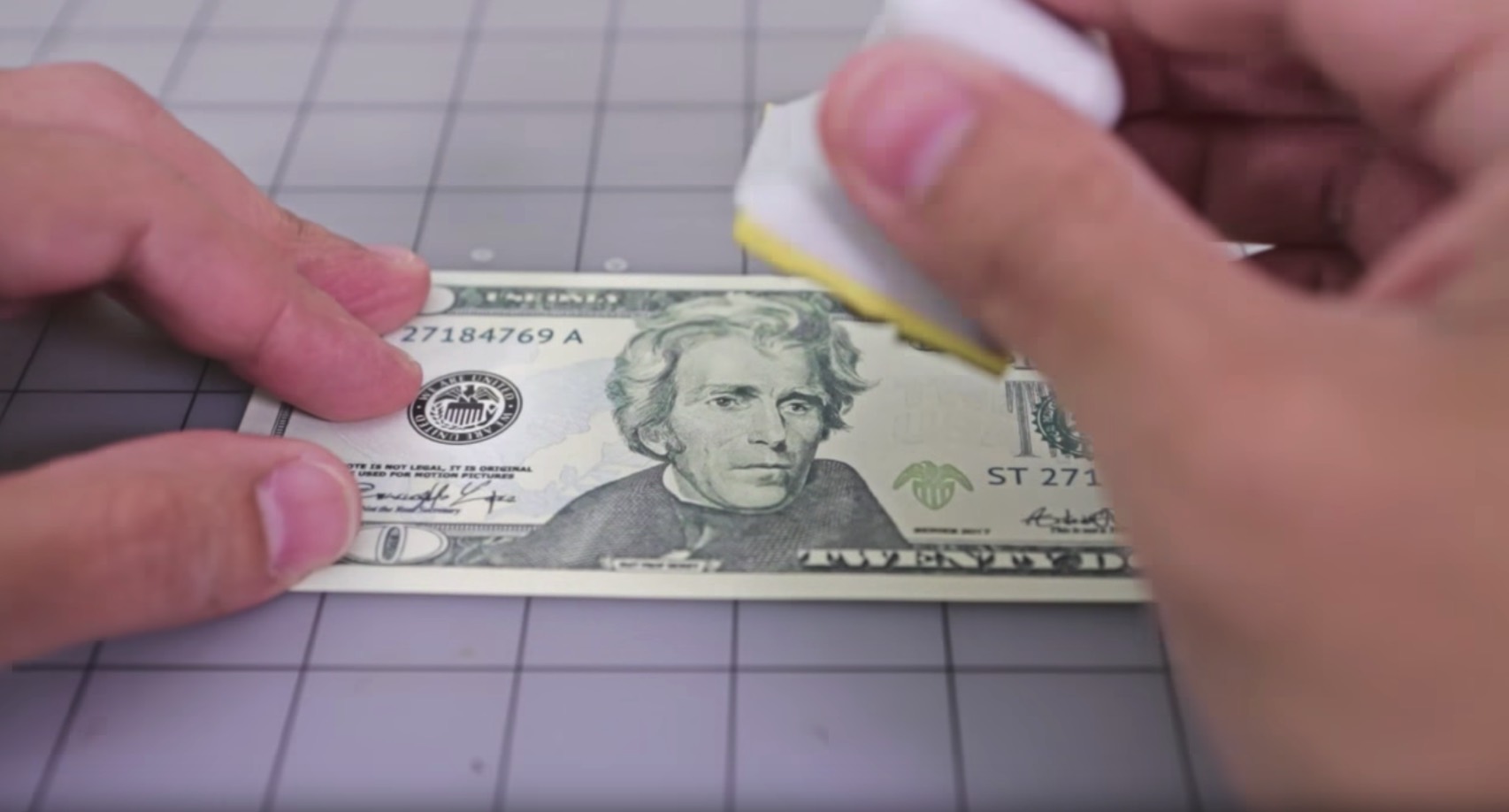 Treasury had earlier removed its “Modern Money” website that the Obama administration created to highlight its plans for the redesigned bills.

Harriet Tubman was born enslaved, escaped to freedom and then returned repeatedly to the part of Maryland where she grew up to lead other slaves to freedom. She served as a Union scout during the Civil War and later become a prominent advocate for giving women the right to vote.

Jackson’s historical legacy is fraught. He was a populist hero, and is still celebrated with Thomas Jefferson as the founding fathers of the Democratic Party. He also orchestrated the removal of Native Americans from lands to the east of the Mississippi River, sending them on the long march West still remembered as the “Trail of Tears.”

And he caused one of the deepest recessions in American history by preventing a new charter for the Second Bank of the United States, a forerunner of the Federal Reserve.

Jackson also strongly opposed the use of paper money.

PSYCHED ABOUT THE HARRIET TUBMAN $20? PREPARE TO WAIT – WIRED.