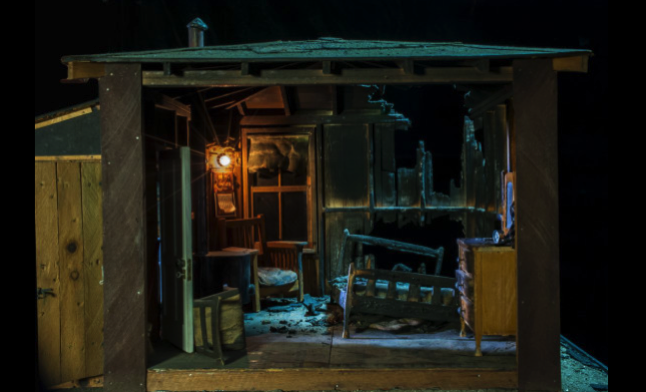 These dioramas are amazing, if a little morbid, and the story behind them is even more interesting. Shared by Co.Design:

This is a fake crime scene used to train criminologists on how to examine evidence and form theories about homicides. But it’s not written in a textbook or even presented in pictures. Each painstaking detail has been captured in a miniature diorama. These models, called the Nutshells of Unexplained Death, were made during the 1940s and ’50s by Frances Glessner Lee, an heiress who was fascinated by forensics and had a talent for miniatures. Nineteen dioramas, each of which shows a different crime scene based on real cases, will be on display for the first time collectively in an exhibition called Frances Glessner Lee: Murder Is Her Hobby at the Renwick Gallery in Washington, D.C., starting October 20. 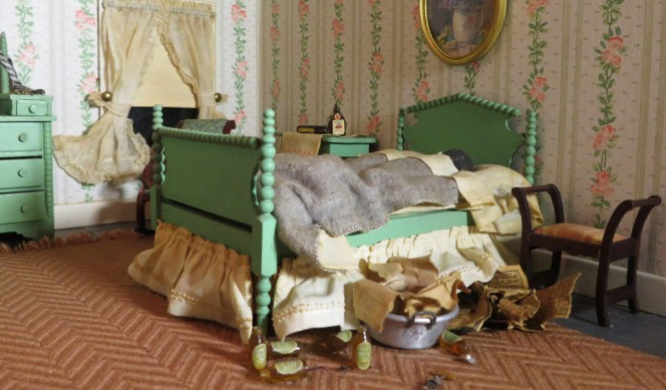 The story of the Nutshells is truly the story of Lee, who became interested in criminology at a young age. As the heir to the Harvester fortune, she was not permitted to study the topic because her parents felt it didn’t befit someone of her station. Instead, she took up needlework and miniature-making, for which she had a talent. But as she got older and her brother and parents passed away, Lee began to put her interest–and her money–to use. In her 50s, she began working with the local police department, which eventually gave her the honorary title of “Captain,” making her the first female police captain in the country. She helped found the first Department of Legal Medicine at Harvard and donated her extensive collection of medical and criminology texts to the university. 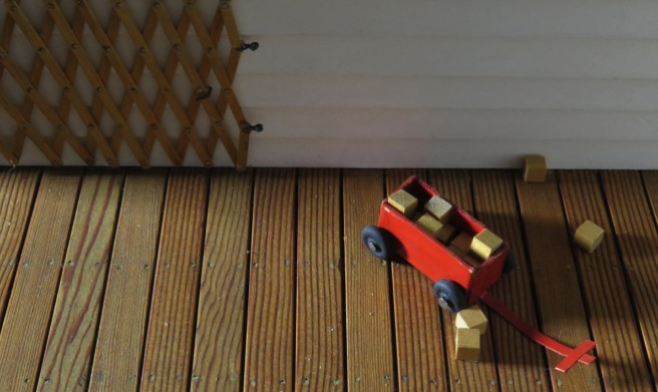 Comments Off on These Extraordinarily Detailed Dioramas Help Solve Murders