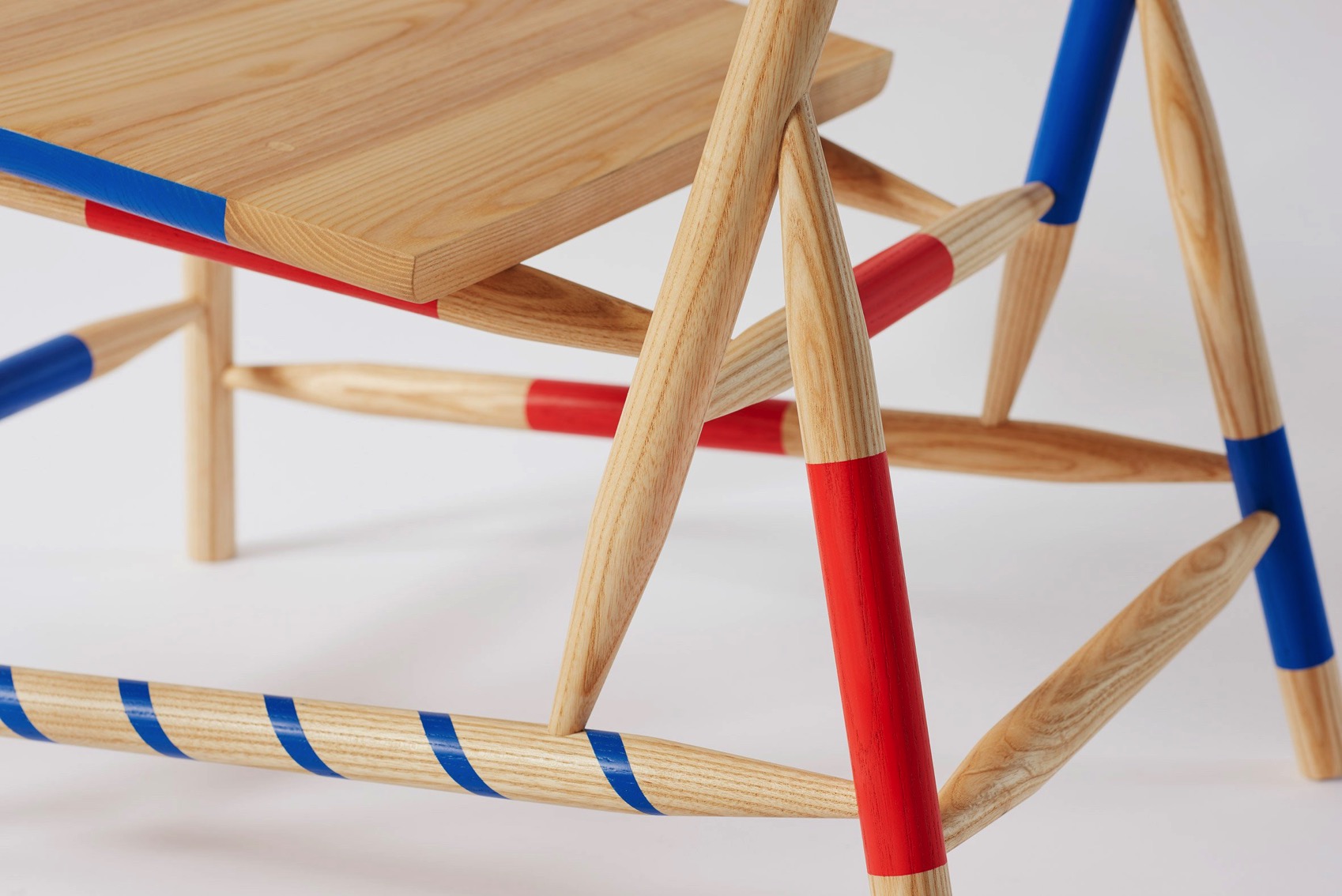 Inspired by his experience of both far-eastern and western countries, the designer wanted to bring the both together – showing the culture’s crossover points in a “playful” way.

He looked to the Mikado game, which originated from Hungary, but is often thought to be Japanese because of its name.

“The game seems to be Japanese but has its name and worldwide fame from a clever company, which invented the name in the 20th century in Europe,” said Kobayashi.

Also known as pick-up sticks, Mikado sees players take turns to remove sticks colour-coded with different values from a pile – without moving or touching the others. 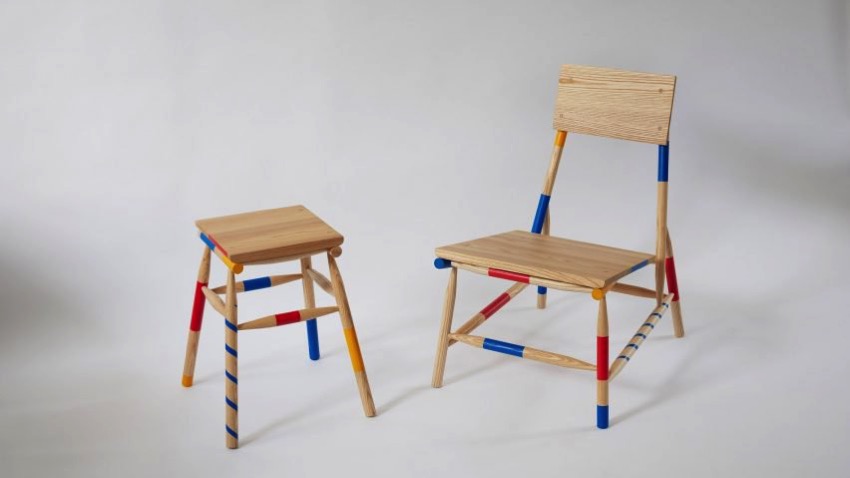