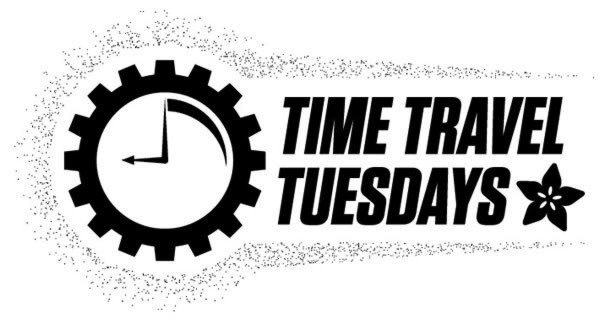 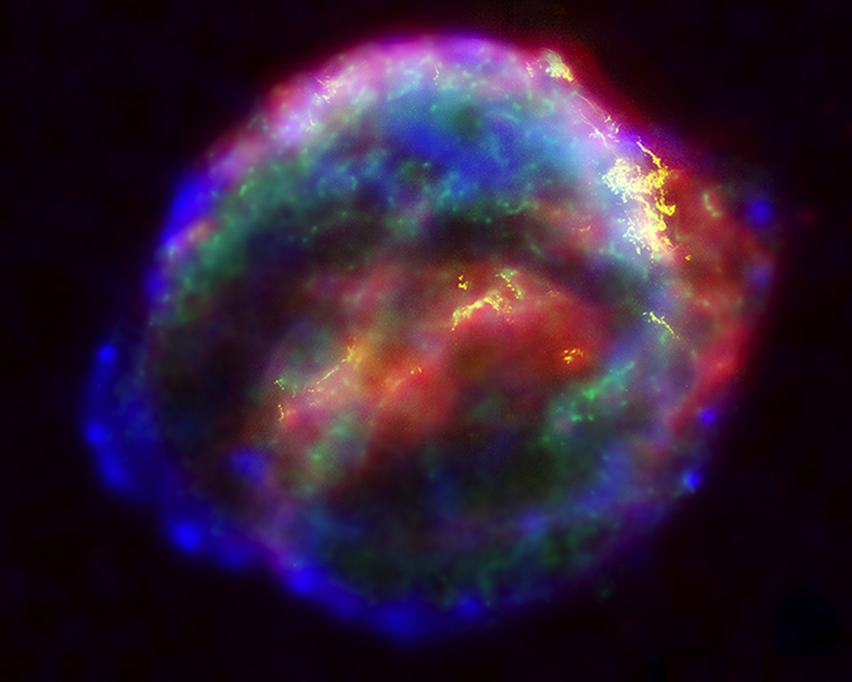 Supernova 1604, also known as Kepler’s Supernova, Kepler’s Nova or Kepler’s Star, was a supernova of Type Ia that occurred in the Milky Way, in the constellation Ophiuchus. Appearing in 1604, it is the most recent supernova in our own galaxy to have been unquestionably observed by the naked eye, occurring no farther than 6 kiloparsecs or about 20,000 light-years from Earth.

Visible to the naked eye, Kepler’s Star was brighter at its peak than any other star in the night sky, with an apparent magnitude of −2.5. It was visible during the day for over three weeks.

The first recorded observation was by Lodovico delle Colombe in northern Italy on 9 October 1604. Johannes Kepler began observing the luminous display on October 17 while working at the imperial court in Prague for Emperor Rudolf II. It was subsequently named after him, even though he was not its first observer, as his observations tracked the object for an entire year and because of his book on the subject, entitled De Stella nova in pede Serpentarii (“On the new star in Ophiuchus’s foot”, Prague 1606).

The supernova was also recorded in Chinese and Korean sources. 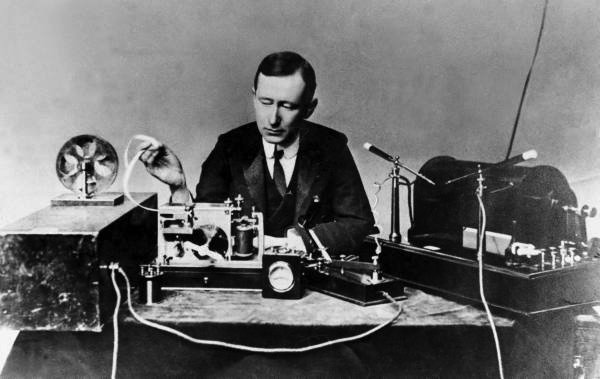 Marconi began to build high-powered stations on both sides of the Atlantic to communicate with ships at sea, in competition with other inventors. In 1904, a commercial service was established to transmit nightly news summaries to subscribing ships, which could incorporate them into their on-board newspapers. A regular transatlantic radio-telegraph service was finally begun on 17 October 1907 between Clifden, Ireland and Glace Bay, but even after this the company struggled for many years to provide reliable communication to others.

1919 – RCA is incorporated as the Radio Corporation of America.

The RCA Corporation was a major American electronics company, which was founded as the Radio Corporation of America in 1919. It was initially a wholly owned subsidiary of General Electric (GE); however, in 1932 GE was required to divest its control as part of the settlement of an antitrust suit.

At its height as an independent company RCA was the dominant communications firm in the United States. Beginning in the 1920s it was a major manufacturer of radio receivers, and also developed the first national radio network, the National Broadcasting Company (NBC). It had a leading role in the introduction of black-and-white television in the 1940s and 1950s, and color television in the 1950s and 1960s. During this time the company was closely identified with the leadership of David Sarnoff, who was general manager at its founding, became company president in 1930, and remained active, as chairman of the board, until the end of 1969.

In the 1970s RCA began to falter, suffering major loses in the mainframe computer industry and other failed projects such as the CED videodisc. In 1986 it was reacquired by General Electric, which over the next few years liquidated most of RCA’s assets. The RCA trademarks are currently owned by Sony Music Entertainment and Technicolor, which in turn license the brand name to other companies including Voxx International, Curtis International, and TCL Corporation for their various products. 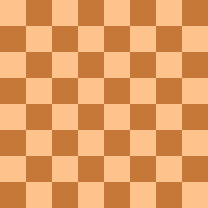 In chess, The Game of the Century is a chess game played between 26-year-old Donald Byrne and 13-year-old Bobby Fischer in the Rosenwald Memorial Tournament in New York City on October 17, 1956, which Fischer won. The competition took place at the Marshall Chess Club. It was nicknamed “The Game of the Century” by Hans Kmoch in Chess Review. Kmoch wrote, “The following game, a stunning masterpiece of combination play performed by a boy of 13 against a formidable opponent, matches the finest on record in the history of chess prodigies.” 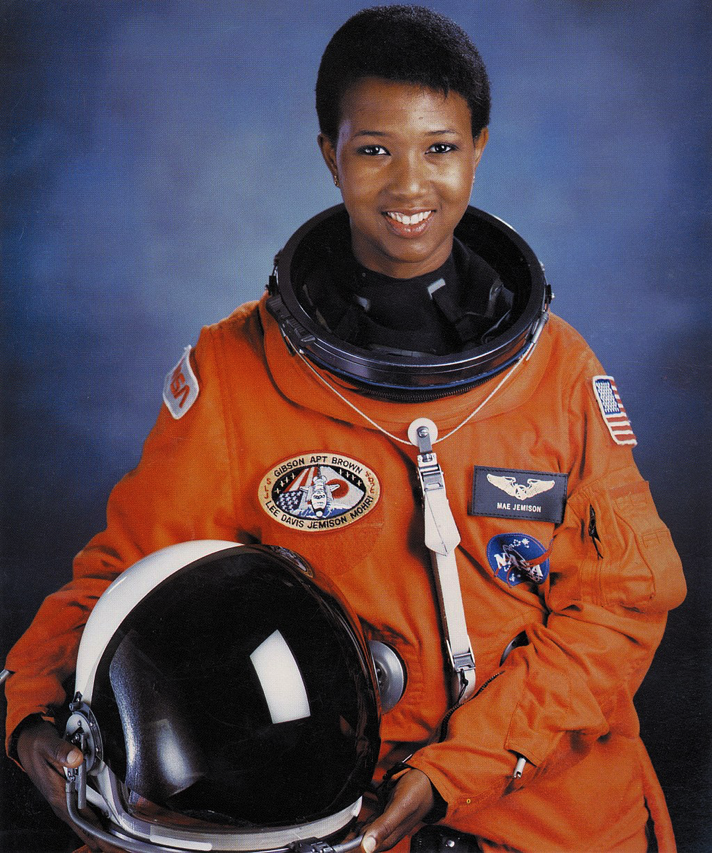 Mae Carol Jemison is an American engineer, physician and NASA astronaut. She became the first African American woman to travel in space when she went into orbit aboard the Space Shuttle Endeavour on September 12, 1992. After medical school and a brief general practice, Jemison served in the Peace Corps from 1985 until 1987, when she was selected by NASA to join the astronaut corps. She resigned from NASA in 1993 to found a company researching the application of technology to daily life. She has appeared on television several times, including as an actress in an episode of Star Trek: The Next Generation. She is a dancer and holds nine honorary doctorates in science, engineering, letters, and the humanities. She is the current principal of the 100 Year Starship organization. 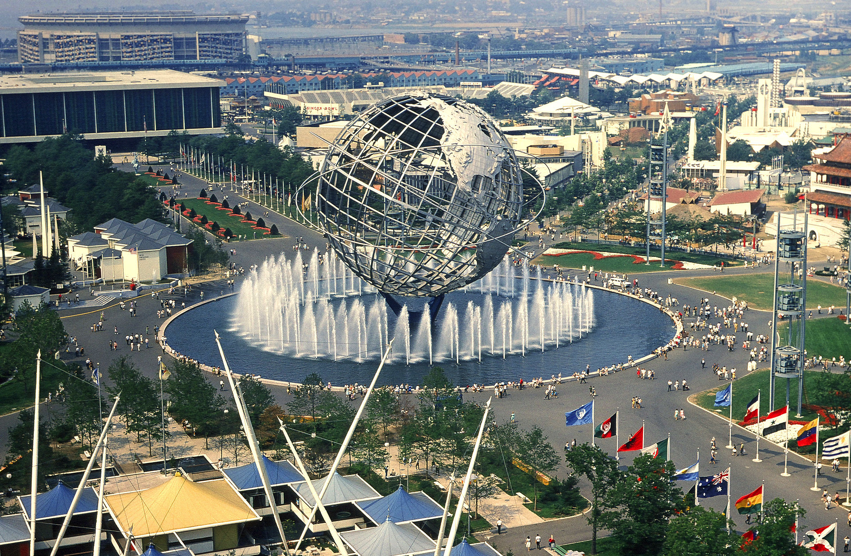 The 1964/1965 New York World’s Fair held over 140 pavilions, 110 restaurants, for 80 nations (hosted by 37), 24 US states, and over 45 corporations to build exhibits or attractions at Flushing Meadows Park in Queens, NY. The immense fair covered 646 acres (261 ha) on half the park, with numerous pools or fountains, and an amusement park with rides near the lake. However, the fair did not receive official sanctioning from the Bureau of International Expositions (BIE). Hailing itself as a “universal and international” exposition, the fair’s theme was “Peace Through Understanding”, dedicated to “Man’s Achievement on a Shrinking Globe in an Expanding Universe”. American companies dominated the exposition as exhibitors. The theme was symbolized by a 12-story-high, stainless-steel model of the earth called the Unisphere, built on the foundation of the Perisphere from the 1939 NYC fair. The fair ran for two six-month seasons, April 22 – October 18, 1964, and April 21 – October 17, 1965. Admission price for adults (13 and older) was $2 in 1964 (equivalent to $15.44 in 2016) but $2.50 (equivalent to $19.00 in 2016) in 1965, and $1 for children (2–12) both years (equivalent to $7.72 in 2016).

The fair is noted as a showcase of mid-20th-century American culture and technology. The nascent Space Age, with its vista of promise, was well represented. More than 51 million people attended the fair, though fewer than the hoped-for 70 million. It remains a touchstone for many American Baby Boomers, who visited the optimistic fair as children before the turbulent years of the Vietnam War, cultural changes, and increasing domestic violence associated with the Civil Rights Movement.

In many ways the fair symbolized a grand consumer show covering many products produced in America at the time for transportation, living, and consumer electronic needs in a way that would never be repeated at future world’s fairs in North America. Many major American manufacturing companies from pen manufacturers, to chemical companies, to computers, to automobiles had a major presence. This fair gave many attendees their first interaction with computer equipment. Corporations demonstrated the use of mainframe computers, computer terminals with keyboards and CRT displays, teletype machines, punch cards, and telephone modems in an era when computer equipment was kept in back offices away from the public, decades before the Internet and home computers were at everyone’s disposal.