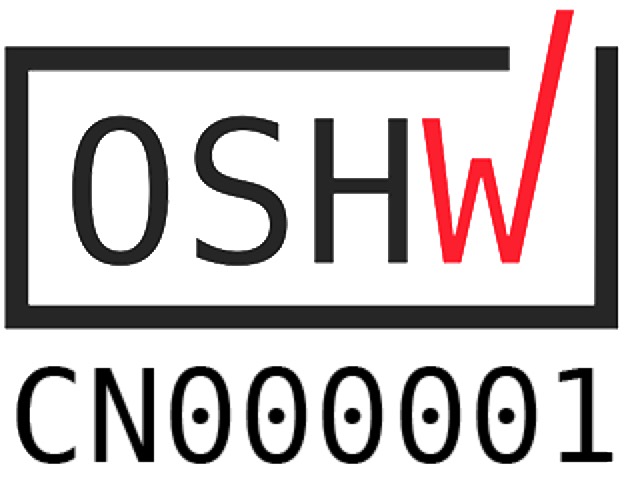 The sino:bit a single-board microcontroller designed for computer education in China. It is based on the Calliope miniwith permission of the Calliope mini project. While several modifications are planned, the first was to upgrade the LED matrix from 5×5 to 12×12. This allows for support of Chinese, Japanese, Hindi, Arabic and other non-Latin character based languages. Without this, the vast majority of the World’s children cannot experience the thrill of that first “Hello World” in their own language.

The sino:bit was created by Naomi Wu, an Open Source Hardware evangelist and DIY enthusiast. It was executed and engineered by Elecrow Technology, a Shenzhen based electronics company that offers contract manufacturing and engineering services to Maker and Hardware Enthusiasts.