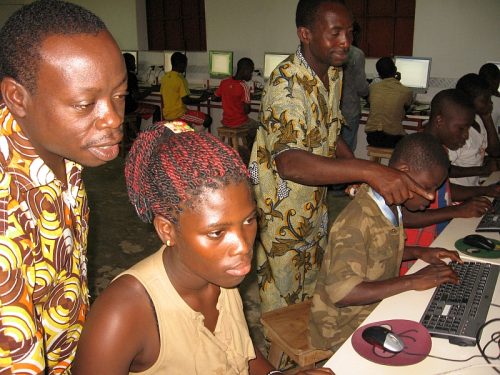 Back in May 2013, we heard from Dominique Laloux about an exciting project to bring Raspberry Pi labs to schools in rural West Africa. Until 2012, 75 percent of teachers there had never used a computer. The project has been very successful, and Dominique has been in touch again to bring us the latest news. 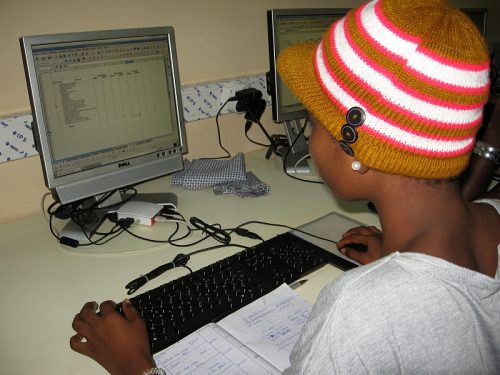 Thanks to the continuing efforts of a dedicated team of teachers, parents and other supporters, the Centre Informatique de Kuma, now known as INITIC (from the French ‘INItiation aux TIC’), runs two Raspberry Pi labs in schools in Togo, and plans to open a third in December. The second lab was opened last year in Kpalimé, a town in the Plateaux Region in the west of the country.

“The report made in early July by the seven teachers who accompanied the students was nothing short of amazing: the young people covered a very impressive number of concepts and skills, from the GUI and the file system, to a solid introduction to word processing and spreadsheets, and many other skills. The lab worked exactly as expected. Its 21 Raspberry Pis worked flawlessly, with the exception of a couple of SD cards that needed re-cloning, and a couple of old screens that needed to be replaced. All the Raspberry Pis worked without a glitch. They are so reliable!”