Designing the technology of ‘Blade Runner 2049’ 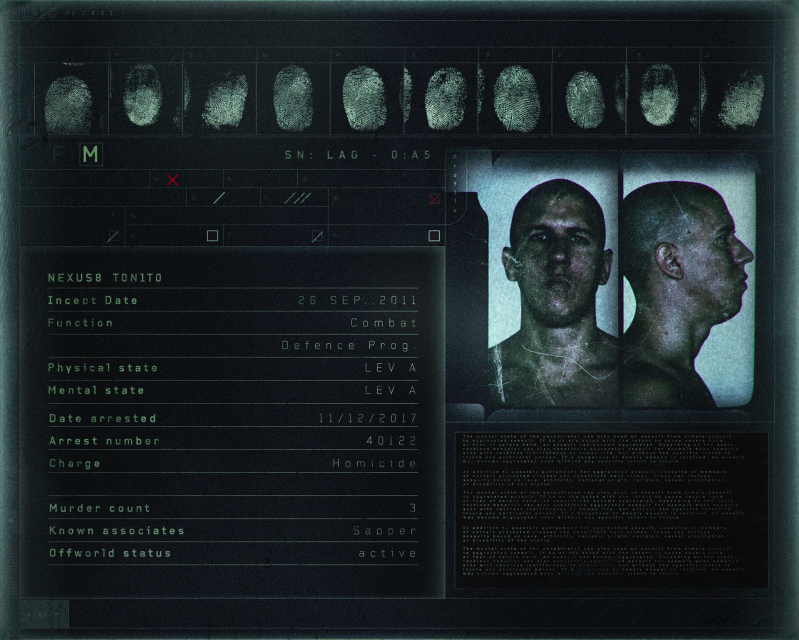 Engadget has a great in-depth piece about the designing of the technology in Blade Runner 2049. Check it out here.

Peter Eszenyi was Territory’s creative lead on Blade Runner 2049. He joined the company in 2011 to help Sheldon-Hicks with some idents for Virgin Atlantic’s in-flight entertainment system. Eszenyi quickly moved on to movies, however, helping the team create computer screens, drone footage and satellite imagery for the 2012 political thriller Zero Dark Thirty. He’s since worked on Guardians of the Galaxy, Marvel’s Avengers: Age of Ultron and the live-action adaptation of Ghost in the Shell, to name just a few.

The company’s work on Blade Runner 2049 started with a few cryptic calls. They were “terribly hard,” Eszenyi recalled, because the film’s producers were so secretive about the project. Territory was given a vague list of screens, or sets, that the studio thought they could help with. One line just read “K Spinner,” for instance. But when Eszenyi asked for more information, the answer would always be the same: “No” or “We can’t tell you.” Despite the lack of information, Territory started working on mood boards, trusting that some eventual feedback would steer them in the right direction.

Inside the company, Eszenyi and Sheldon-Hicks were joined by creative director Andrew Popplestone, producer Genevieve McMahon and motion designer Ryan Rafferty-Phelan. (The team would scale up to 10 during the project, but these five were the core.) Together, they started looking for inspiration. The film’s producers had given them one critical detail about the world: a massive, cataclysmic event had occurred since the previous film, wiping out most forms of modern technology. Blade Runner 2049 would still feature computers and screens, however. It was, therefore, Territory’s job to help figure out what that meant and what everything would look like.

Inspiration came from all sorts of places. “It might be something you see in a shop window,” Popplestone said. “You might be walking around here and see a piece of furniture that’s made out of glass, or a sculpture, something like that.” The team found a lot, unsurprisingly, online. They scoured Pinterest and other sites for interesting sculptures and photography. Slowly, they curated their images into themes, or ideas, that could be organized as Pinterest boards. The team would then get together and chat face-to-face, discussing their ideas before breaking off and pulling together more reference points.

“I vividly remember debating bacteria,” Eszenyi said. “‘Can they use certain types of bacteria to create green colors. Or blue ones?” They thought about jellyfish that often wash ashore and turn everything a startling shade of blue. Could they be harnessed somehow to create a primitive color display? How would that work? At one point they were imagining bacteria that could be genetically engineered to change color. They thought about computers that could excite them to trigger a color-switch, thereby altering the image. But then there was the screen. “Would this display be fast enough to be usable?” Eszenyi asked. “Or would it be a slow-changing kind of thing?” 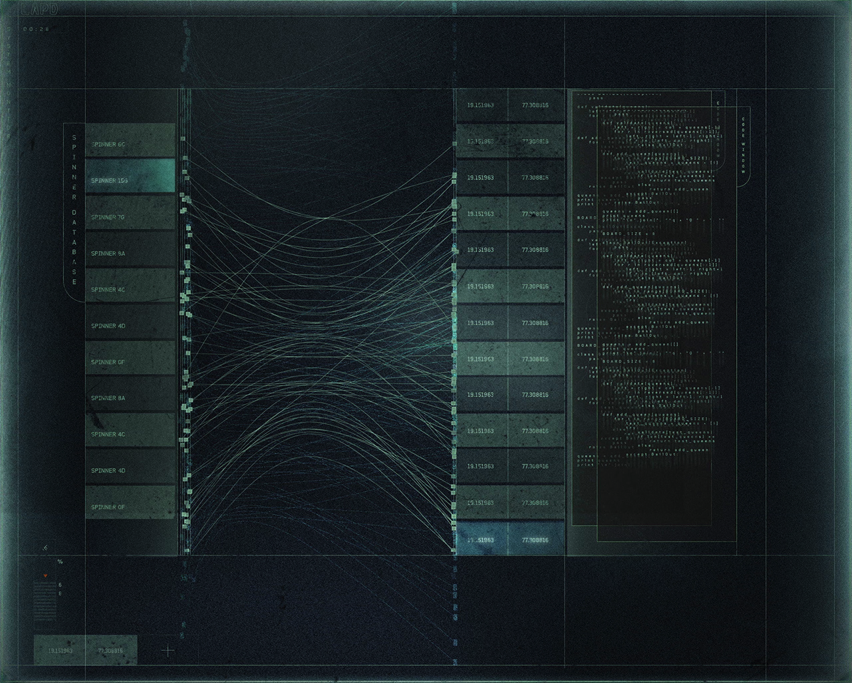 Comments Off on Designing the technology of ‘Blade Runner 2049’