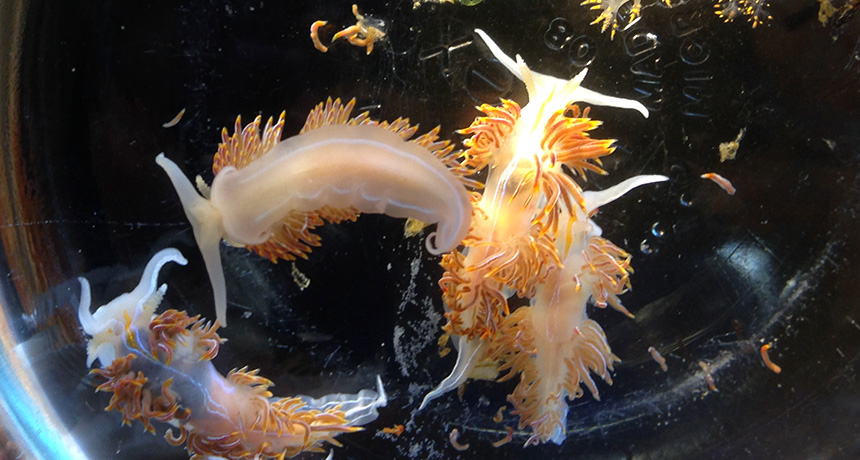 Back in 2011 everyone was focused on Fukushima’s nuclear disaster caused by a tsunami. Now, years later there is more than radiation to monitor according to a post in Science News. Creatures have been hitchhiking on tsunami debris from fishing boats, crates and bits of plastic across the Pacific Ocean to America. A team of researchers and citizen scientists has been documenting the arrivals from 2012-2017.

… researchers analyzed in detail 237 species, which include larger invertebrates and two fish. The critters represent 15 taxonomic groups, as defined by the scientists in the Sept. 29 issue of Science.

Topping the list are wigglies like snails, worms and sea anemones, with some even having multiple generations on their debris. Check out the chart which shows groups in colors and individual species as blocks. Solid blocks signify previously undocumented species along the Pacific coast of North America, which means there are a lot of newcomers. 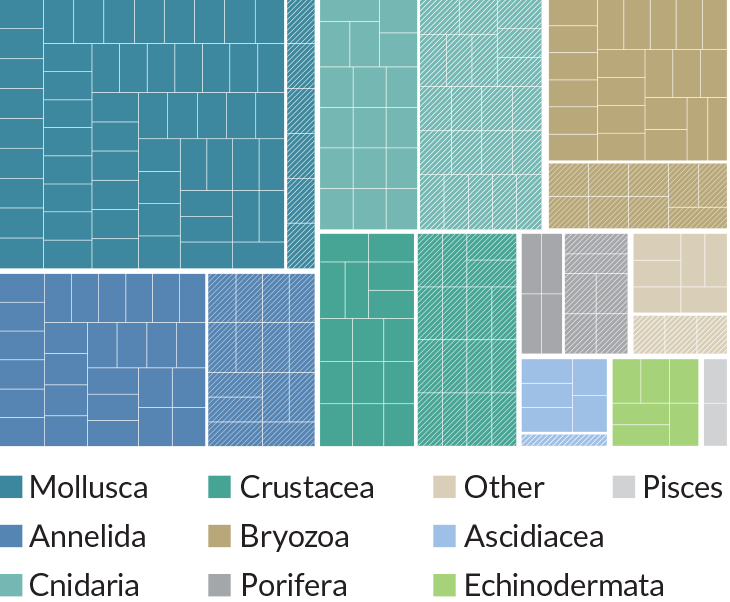 A key mention in the post is the issue of plastics. So far most people are concerned about the movement of the pollution and the possible ingestion by marine life and people. Hitchhiking is a new one for the list.

“Years ago there were other natural disasters that potentially produced debris, but the debris was, well, organic,” says Nir Barnea, the regional coordinator for the National Oceanic and Atmospheric Administration’s marine debris program in Washington and Oregon. “Now we have plastic materials, man-made materials that remain in the marine environment for many years.”

Given the increase in hurricanes, I imagine we’ll see even more influx of marine castaways. For more information about this important study, check out this original Science News post that includes more photos of the creatures.