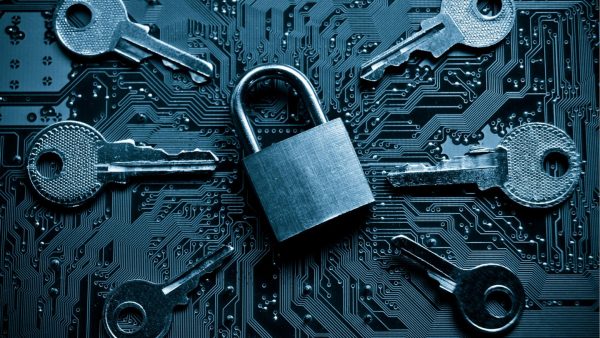 Digital rights management seemingly came out of nowhere to define our relationship with technology in the modern day.

Popularly, it seemed like its birth had come as a direct response to the growth of piracy in the film and music industries, but what’s interesting—and perhaps not properly contextualized—is that it existed for years prior to Napster, and had a technical component before the Digital Millennium Copyright Act gave it a legal component.

The roots of DRM go back a little further than you might guess. Here’s how those roots have played out in the broader market.

“We felt that this would be impractical and inconvenient for users and expensive for IBM. We also concluded that any single-machine locks and keys, or special time-out and self-destruct programs, would be onerous to our best customers and not effective against clever thieves. Because we could not devise practical physical security measures, we had to rely on the inherent honesty of our customers. Our hope was that legal protection and criminal prosecution would limit the piracy problem.”

— Watts S. Humphrey, an IBM employee in the late 1960s, discussing the decision by the company to move away from any effort to heavily protect its software through encryption. The issue came up for the company in 1969, after the firm decided to unbundle its software from hardware. Decades later, IBM would produce its own DRM technology called Cryptolope.

Comments Off on The Incredibly Technical History of Digital Rights Management