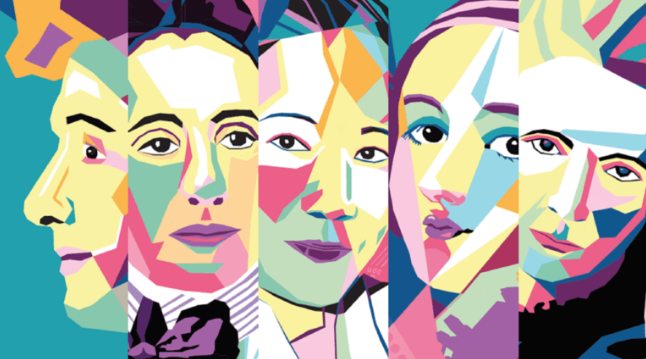 Beautiful and inspiring posters! Via Inside The Perimeter.

The first computer algorithm. Stellar classification systems. The discovery of new elements, forces, and other building blocks of nature.

Such fundamental discoveries have shaped our understanding of the universe and ourselves. Many were made by women who pursued their research in the face of gender discrimination and did not get the recognition they deserved.

Women have been historically under-represented in physics; progress is happening, but there is much work to be done. Systemic and cultural barriers still exist. Part of making positive change includes celebrating the contributions women have made to science, especially those women overlooked in their time. That’s why Perimeter Institute has created the “Forces of Nature” poster series.

Comments Off on Forces of nature: great women who changed science