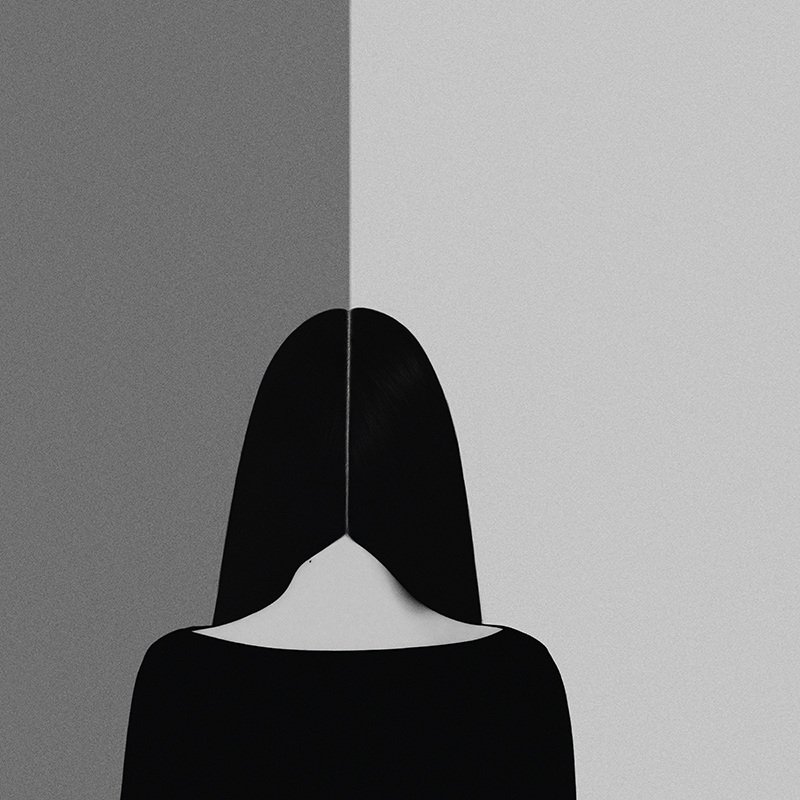 We all need doors and windows to the world when we talk about freedom.

We’re living in a moment unparalleled in the history of mankind: with a few clicks we can locate virtually anyone in the world, access information from all kinds of sources and establish lasting bonds with people across the planet. But this availability of information isn’t free: the currency is our personal lives, our tastes and individualities, and these are transformed by governments and corporations into valuable data used to direct the destiny of politics and global consumption. The only exception might be if we could found our own hermetically sealed country.

For researcher Jeffrey Rosen, author of The Unwanted Gaze: The Destruction of Privacy in America, the problem of privacy has been seen coming over the horizon since 2000, when he argued that “privacy is necessary for the formation of intimate relationships, allowing us to reveal parts of ourselves to friends, family members and lovers that we do not share with the rest of the world.”

Love, relationships and consumption choices may seem intangible things for many of us. But when they’re stored and analyzed, not individually, but as population trends, then personal information is powerful and needs to be protected. The first decades of this century have brought revelations, from WikiLeaks, the Panama Papers and the leaks of Edward Snowden, which reveal the dangers that the U.S. National Security Agency can indiscriminately pose with the collection of all types of electronic communications.

The risk of the loss of privacy was perceived with unmatched clarity by the Czech novelist Milan Kundera, and quoted by Rosen in his book on the topic.

In his novel, The Unbearable Lightness of Being, Kundera describes an eminent figure in the Prague resistance to the Russians. He was discredited when his personal information was published by counterintelligence agents and this reminds us that no matter who we are, our public and private personas don’t always appear congruent. Kundera writes:

Instantly Prochazka was discredited: because in private, a person says all sorts of things, slurs friends, uses coarse language, acts silly, tells dirty jokes, repeats himself, makes a companion laugh by shocking him with outrageous talk, floats heretical ideas he’d never admit in public, and so forth.

Reality is divided for each of us, in the public and private realms. Though these dominions can communicate, they’re not confused. The argument that he who hides nothing who has nothing to fear is a false one. According to Rosen, “Freedom is impossible in a society that refuses to respect the fact that “we act different in private than in public.” 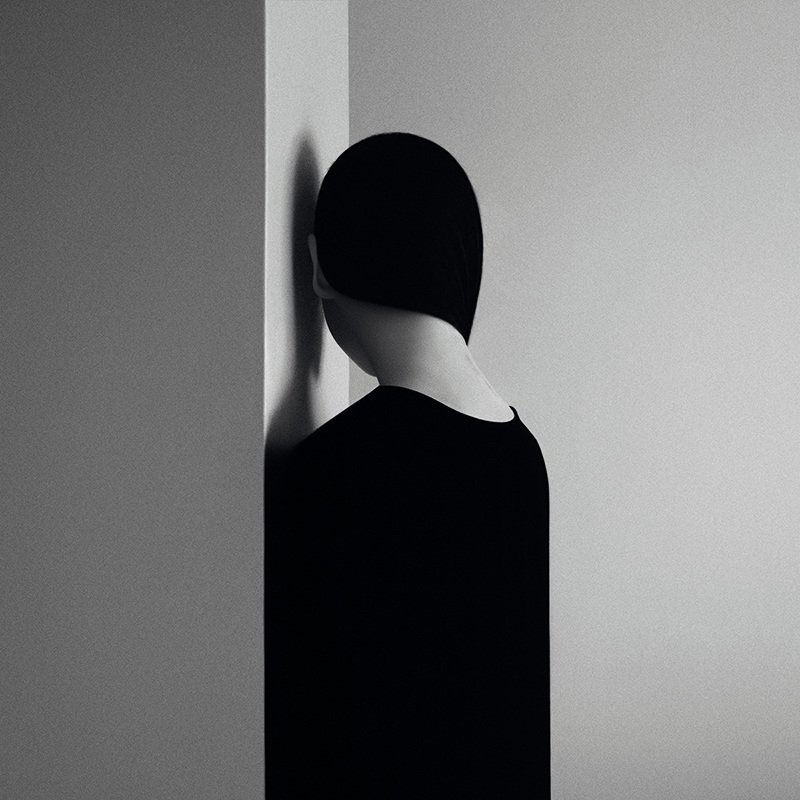 Comments Off on Milan Kundera and the Importance of Privacy #ArtTuesday