The Windows of New York #ArtTuesday 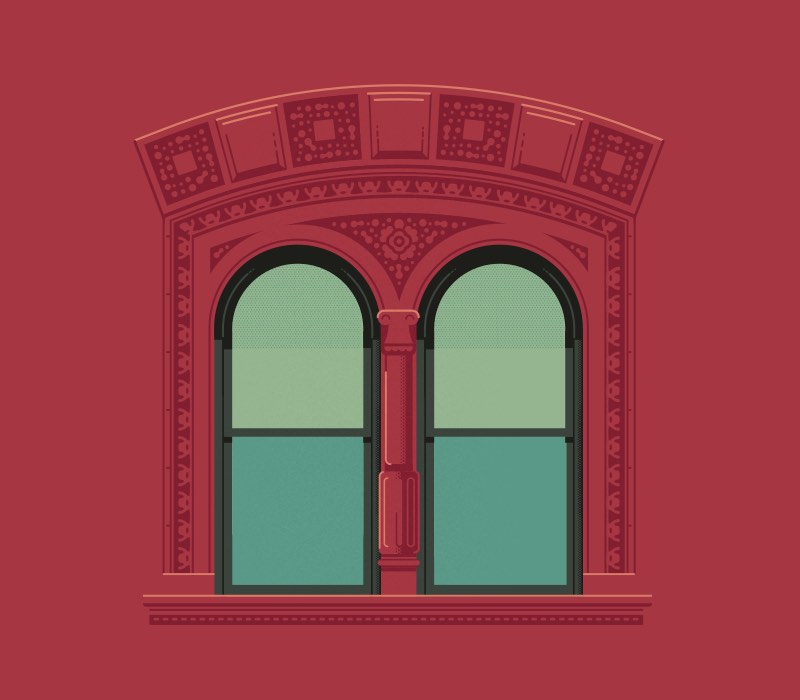 José Guizar is a Mexican designer living in NYC with an obsession for the city’s windows. For his Windows of New York project, he’s done dozens of illustrations of all styles of window from around the city (mostly lower Manhattan).

The Windows of New York project is a illustrated fix for an obsession that has increasingly grown in me since I first moved to this city. A product of countless steps of journey through the city streets, this is a collection of windows that somehow have caught my restless eye out from the never-ending buzz of the streets. This project is part an ode to architecture and part a self-challenge to never stop looking up. 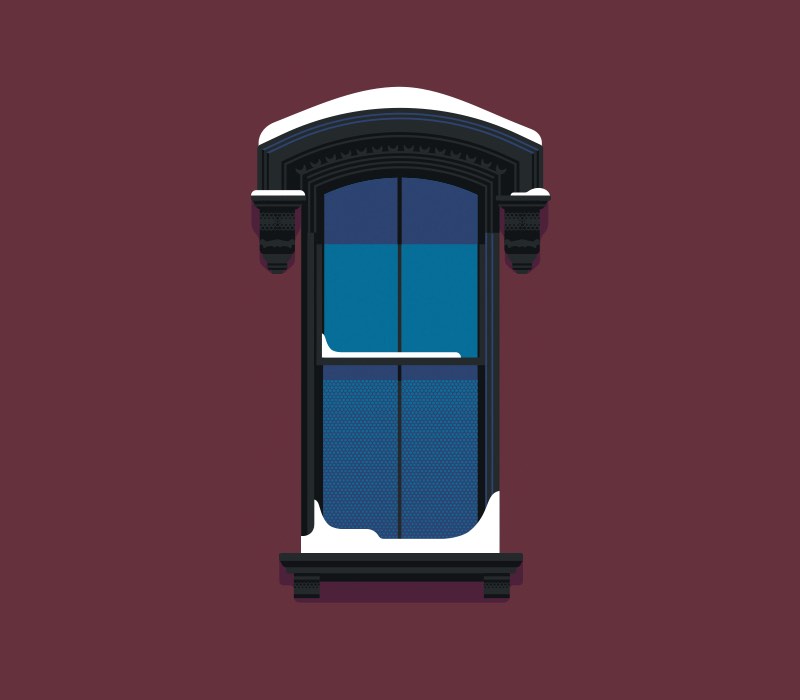 Comments Off on The Windows of New York #ArtTuesday