Hacking the Trezor Bitcoin Vault – Possibly Wiping Away 7.4BTC Along the Way, by Mark @Frauenfelder 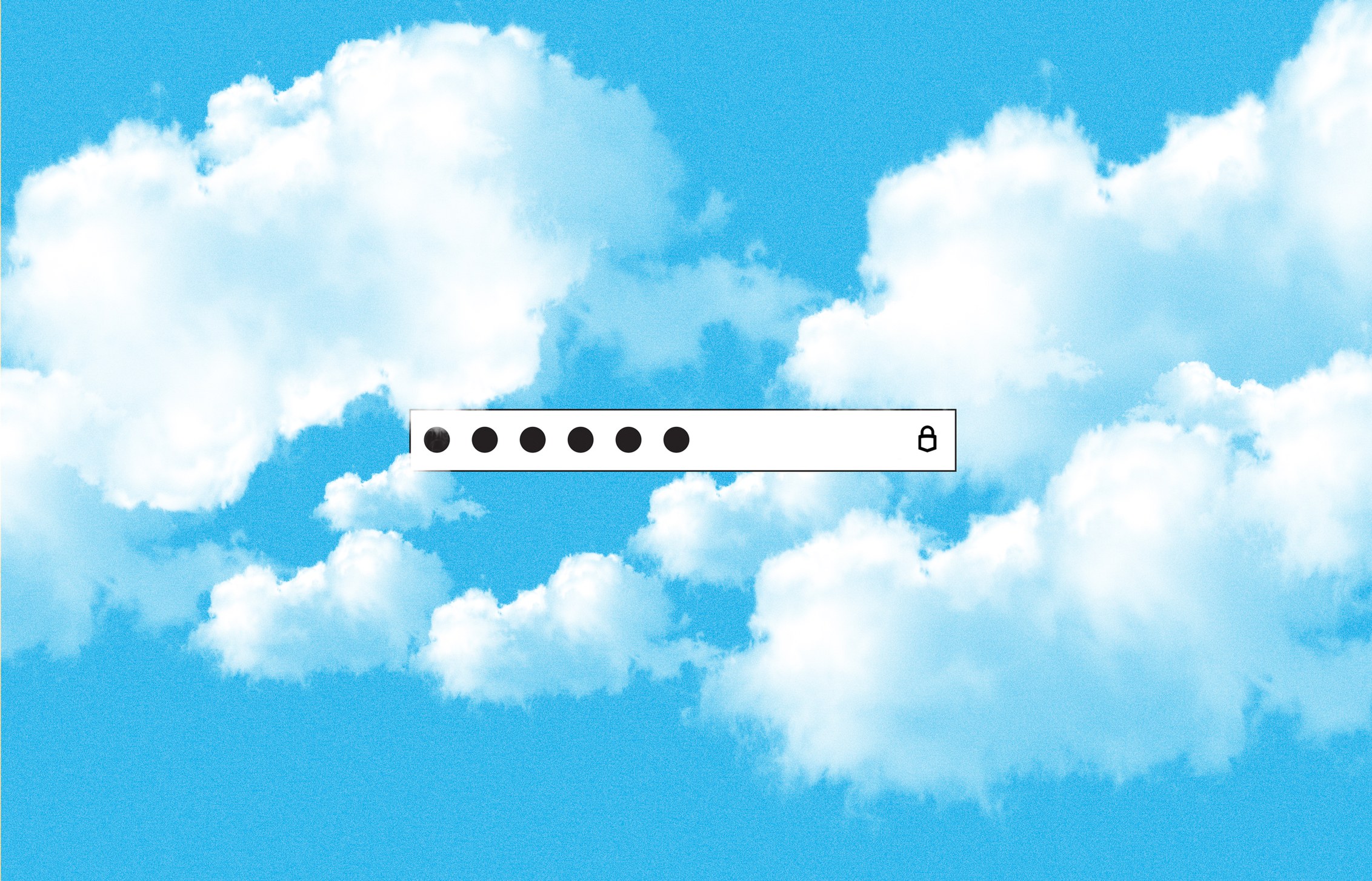 Boing Boing’s Mark Frauenfelder pens a suspenseful story for Wired involving 7+ BTC, a Trezor “hardware wallet,” a slightly remembered but forgotten PIN, hackers on Reddit, and even a hypnotism session to recover the forgotten PIN!

In January 2016, I spent $3,000 to buy 7.4 bitcoins. At the time, it seemed an entirely worthwhile thing to do. I had recently started working as a research director at the Institute for the Future’s Blockchain Futures Lab, and I wanted firsthand experience with bitcoin, a cryptocurrency that uses a blockchain to record transactions on its network. I had no way of knowing that this transaction would lead to a white-knuckle scramble to avoid losing a small fortune.

My experiments with bitcoin were fascinating. It was surprisingly easy to buy stuff with the cryptocurrency. I used the airBitz app to buy Starbucks credit. I used Purse.io to buy a wireless security camera doorbell from Amazon. I used bitcoin at Meltdown Comics in Los Angeles to buy graphic novels.

By November, bitcoin’s value had nearly doubled since January and was continuing to increase almost daily. My cryptocurrency stash was starting to turn into some real money. I’d been keeping my bitcoin keys on a web-based wallet, but I wanted to move them to a more secure place. Many online bitcoin services retain their customers’ private bitcoin keys, which means the accounts are vulnerable to hackers and fraudsters (remember the time Mt. Gox lost 850,000 bitcoins from its customers’ accounts in 2014?) or governments (like the time BTC-e, a Russian bitcoin exchange, had its domain seized by US District Court for New Jersey in August, freezing the assets of its users).

Comments Off on Hacking the Trezor Bitcoin Vault – Possibly Wiping Away 7.4BTC Along the Way, by Mark @Frauenfelder