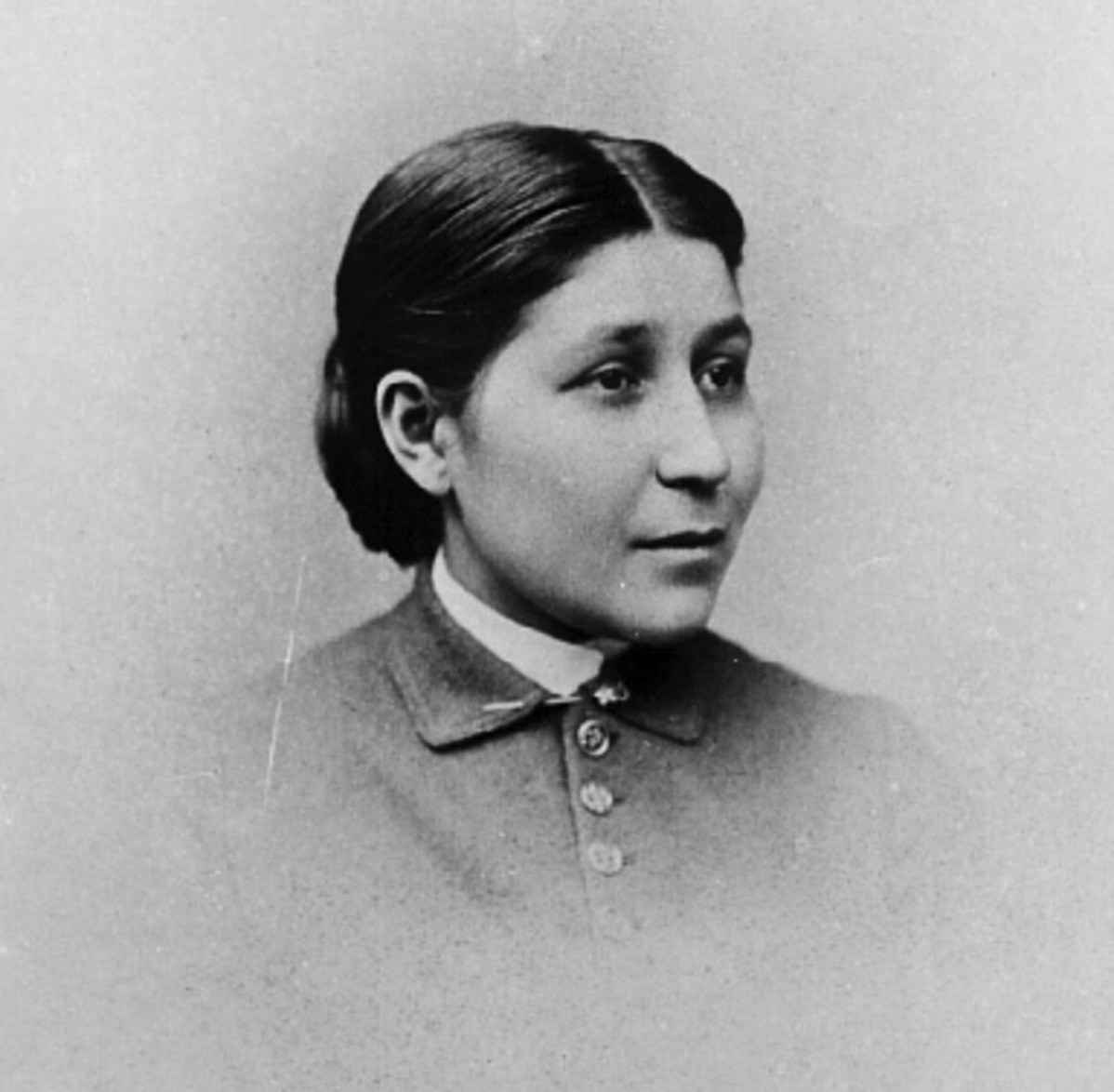 Susan La Flesche Picotte was the first Native American woman to become a physician in the United States, Via Biography

Susan La Flesche Picotte, the first Native American woman to become a doctor in the United States, was born in 1865 and grew up on the Omaha Reservation. She left in 1884 to attend the Hampton Institute in Virginia and later earned a medical degree at the Women’s Medical College of Pennsylvania. She returned to the reservation and worked as a physician there until 1894. Working in private practice, she treated tribal and white people, advocating for better health care for all. In 1913 she founded a reservation hospital, which was later named in her honor. La Flesche Picotte died in 1915.

Susan La Flesche was born on the Omaha Indian Reservation, in northeast Nebraska, on June 17, 1865. She was the youngest of four daughters of Chief Joseph La Flesche (known as “Iron Eyes”) of the Omaha tribe and his wife, Mary Gale (One Woman). Both parents were of mixed race and wanted their children to live in the white and Native American worlds. After attending a mission school on the reservation, young Susan attended the Elizabeth Institute for Young Ladies and later the Hampton Institute in Virginia, from which she graduated in 1886.

While growing up on the Omaha reservation, several experiences led La Flesche to consider a medical education. She had experienced the poor living conditions of the Omaha people and once watched a sick Native American woman die because a white doctor refused to give her care. La Flesche knew she had to do something to change the predicament of her people.

Learn more about her life!